The Crawfordsville man reported his wife missing two days after they had an argument and she left the house. 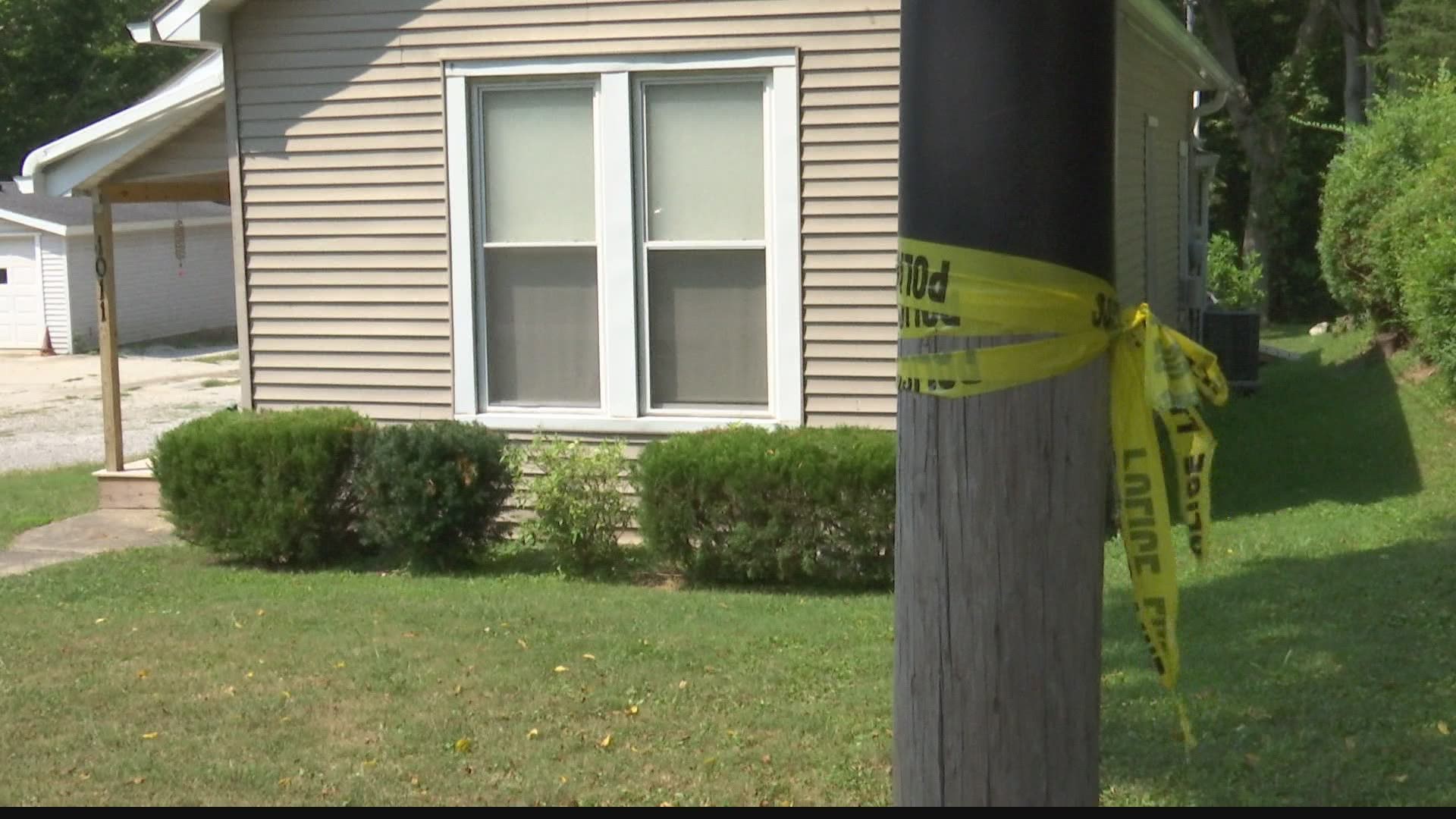 CRAWFORDSVILLE, Ind. — A Crawfordsville man has been charged with murder in his wife's death.

Parks told Crawfordsville police he had not seen or talked to his wife for two days after they had an argument at the house and she left on Aug. 18. Police searched the property and found dried blood in the driveway, garage, rear deck and backyard. A search warrant led to the discovery of Hope's head buried in the cellar.

Credit: WTHR
Michael Parks home in Crawfordsville where his wife was found dead.

Seth Hubble lives just a few houses away on Elm Street. He shot video of police taking Michael's truck away as evidence.

"I live here with my wife and we have three kids," said Hubble. "It's hard. What do you tell them? They wonder. You know, they're young. So, how do you comfort your kids from, you know, telling them that there's a murder right down the street?"

Court records say Hope was killed by a gunshot to the back of the head. Police recovered a .22 caliber rifle from the house and a matching spent cartridge casing from the yard.

"It's sad. Sad for the neighbors, sad for the community," said Hubble. "Not a lot of things like that happen here in Crawfordsville. It's very, very numbing."

Parks was arrested on Friday.

He made his initial court appearance by video Tuesday morning, where a not guilty plea was entered. He is being held at the Montgomery County Jail without bond. His trial is scheduled for Jan. 12.

Police also recovered a mobile phone belonging to Hope Parks from a safe in the house. Michael Parks doesn't appear to have any serious criminal history in Indiana.