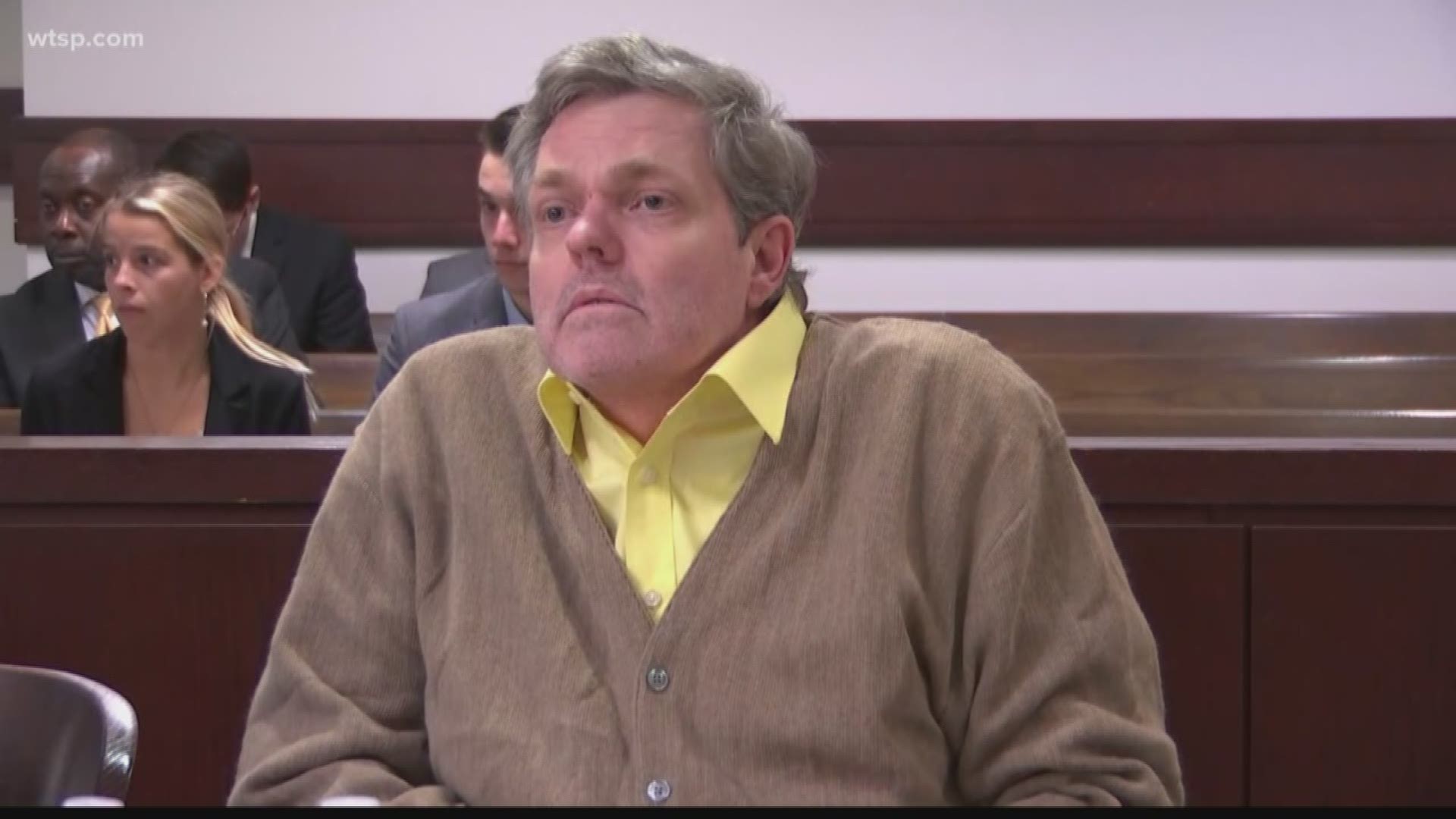 TAMPA, Fla. — In a hearing that took less than 10 minutes and was conducted through Zoom, Michael Keetley’s defense attorney filed a motion to withdraw from the case.

Judge Christopher Sabella set a new hearing for Aug. 7, to rule on the defense’s motion.

Lyann Goudie, who was the lead attorney on Keetley's defense team, stepped away shortly after the trial. Goudie will soon become a judge in Florida 13th Circuit Court.

The former ice cream truck driver's murder trial ended in a mistrial on Feb. 21, 2020, after the jury, was unable to reach a verdict.

Prosecutors were given 90 days to bring Keetley back on trial. However, the coronavirus pandemic caused the re-trial to be put on hold.

Keetley was charged with two counts of first-degree murder in the deaths of Sergio Gultron and Juan Gultron – and the attempted murders of Daniel Beltran, Gonzalo Guevara, Ramon Galan Jr., and Richard Cantu.