Michael Keetley, 47, is accused of murdering two brothers in 2010. 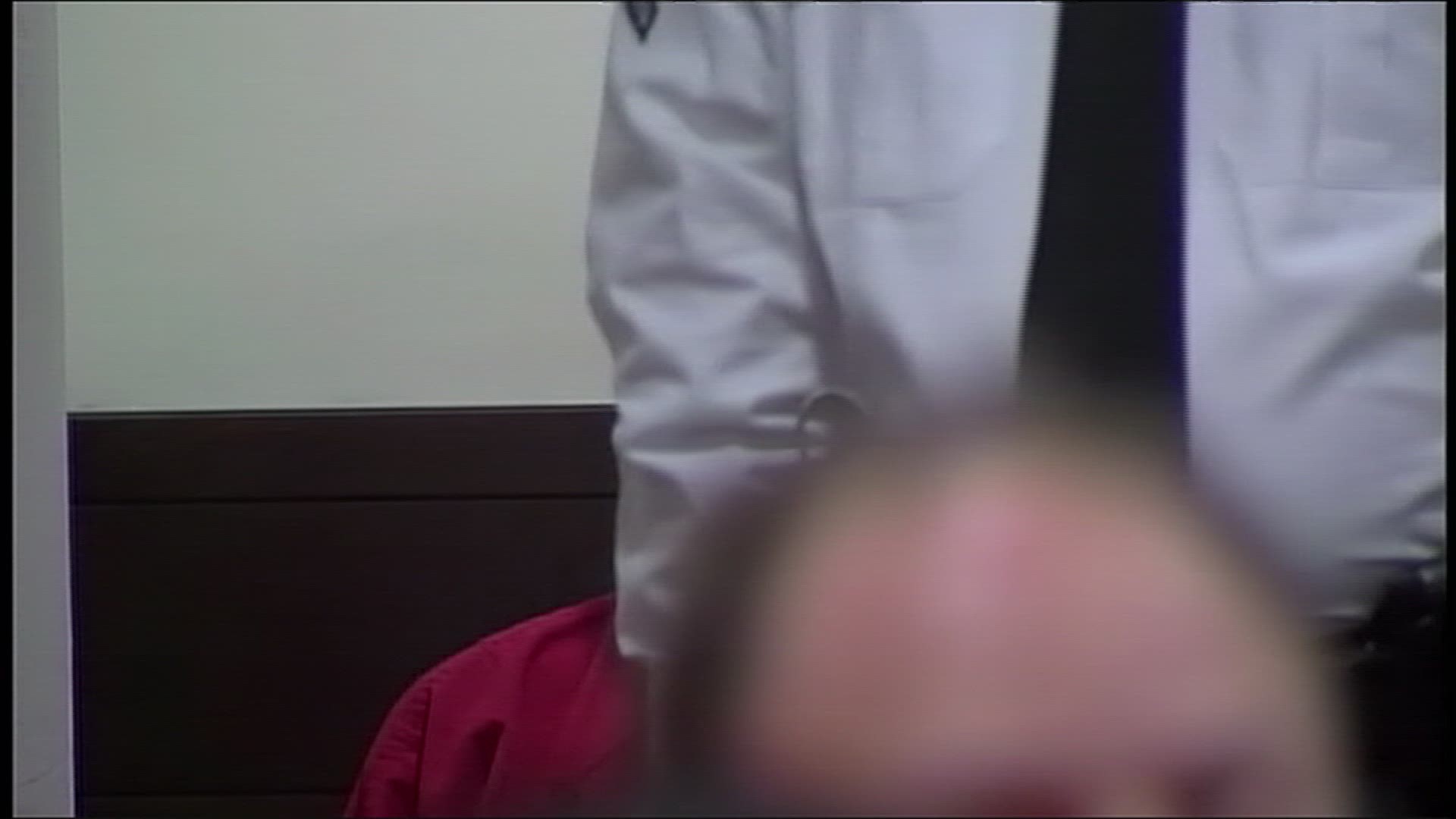 A Florida ice cream truck driver accused of gunning down six people in Ruskin could be released on bond years after the crime.

Michael Keetley, 47, is accused of murdering brothers Sergio and Juan Guitran and seriously wounding four others on Thanksgiving 2010.

Keetley himself was once the victim of a shooting and robbery while working out of his purple ice cream truck. But, when the people who robbed him weren't caught quickly enough, he allegedly became obsessed with revenge. According to investigators, Keetley got some bad information and went after the wrong men that Thanksgiving day. According to the Hillsborough County Sheriff's Office, all six victims were innocent.

But, on Monday, Thirteenth Judicial Circuit Judge Samantha Ward ruled the evidence against Keetley was not enough to deny him bond.

If released on bond, Keetley would be confined to his home and monitored by a GPS device. He would also be prohibited from making contact with any witnesses in the case.

He faces two counts of murder and four counts of attempted murder.