His last statement was, “To my friends and family it was a nice journey. To the family of the police officer I hope this finds you peace and be well and stay safe. Enjoy life’s 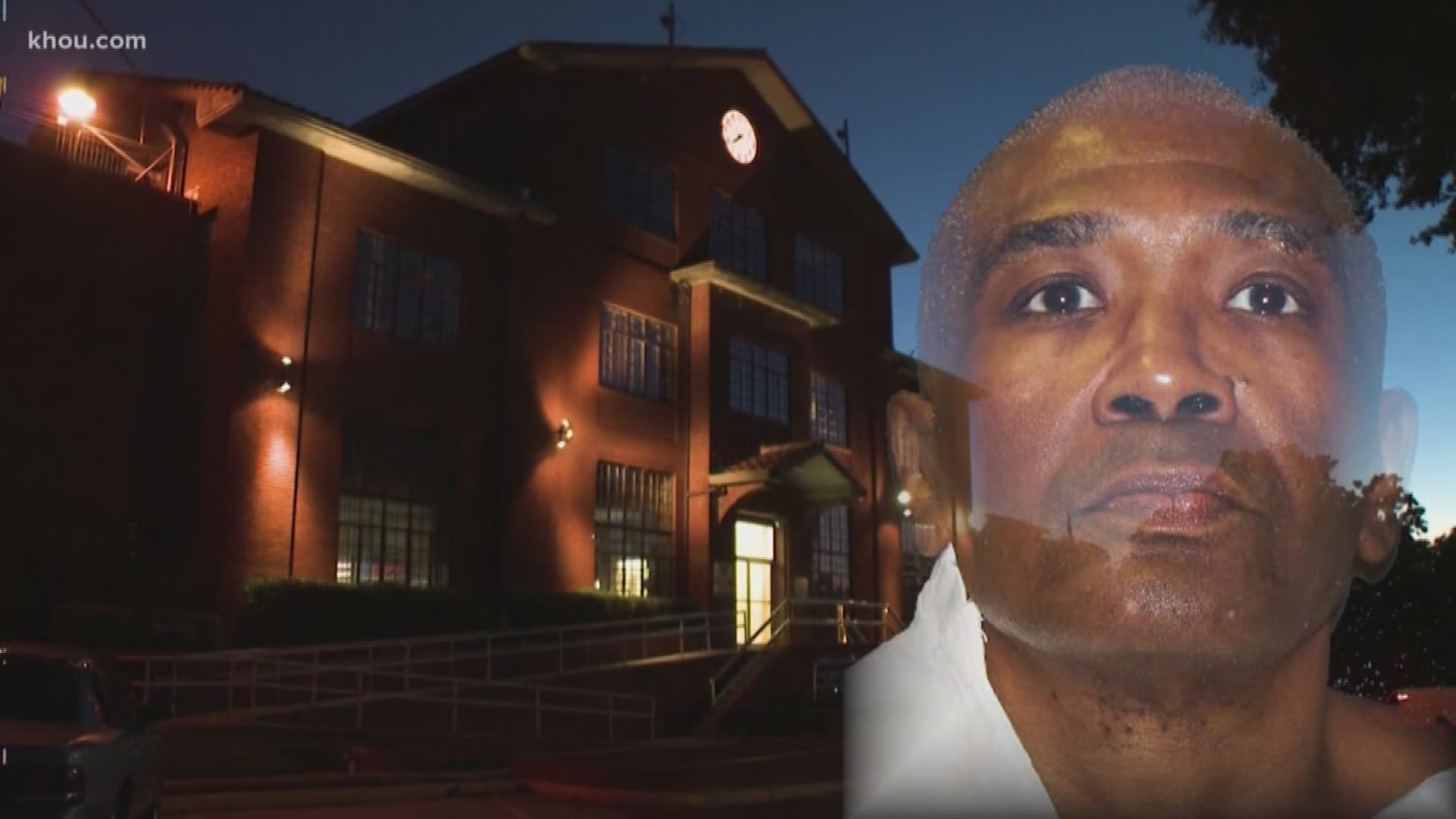 HUNTSVILLE, Texas — A 61-year-old Texas inmate was executed Wednesday for killing a Houston police officer more than three decades ago during a robbery.

Robert Jennings was condemned for the July 1988 slaying of Officer Elston Howard during a robbery at an adult bookstore.

Jennings was pronounced dead at 6:33 p.m. Wednesday. His last statement was, “To my friends and family it was a nice journey. To the family of the police officer I hope this finds you peace and be well and stay safe. Enjoy life’s moments because we never get them back.”

READ: Who is Robert Mitchell Jennings?

Jennings is the first inmate put to death this year both in the U.S. and in Texas, which is the nation's busiest capital punishment state. 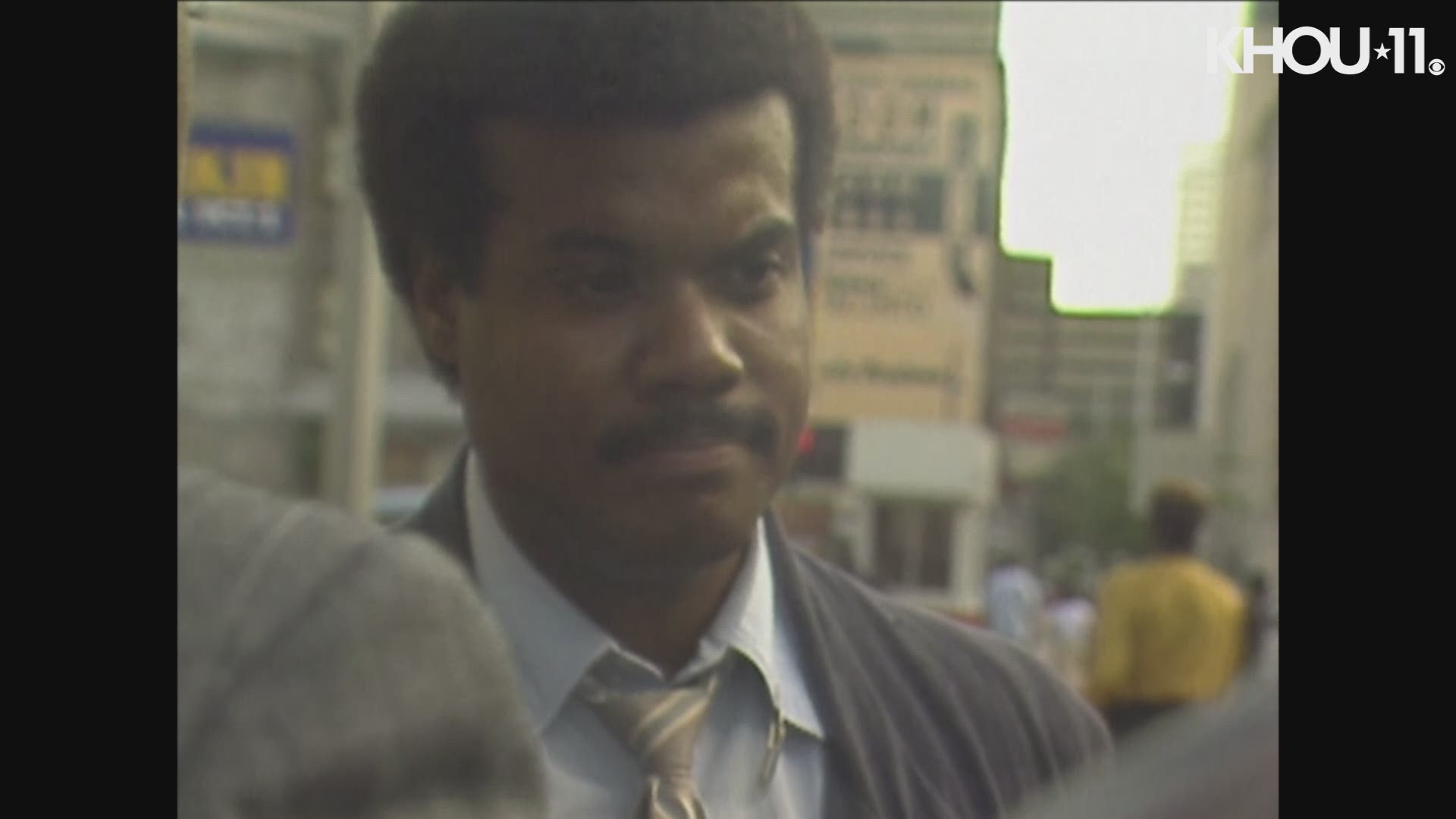 His attorneys asked the U.S. Supreme Court to delay the execution, arguing Jennings' trial attorneys failed to ask jurors to fully consider evidence — including details of his remorse for the officer's shooting, troubled childhood and possible brain damage — that might have spared him a death sentence.

Jennings got an execution stay in 2016. Lower appeals courts rejected his request to delay Wednesday's execution and the Texas Board of Pardons and Paroles has turned down Jennings' request to commute his sentence.

A twice convicted robber, Jennings had been on parole for about two months when prosecutors say he entered Mr. Peeper's Bookstore with the intention of robbing the business. Since being paroled, Jennings had gone on a crime spree, committing about 10 robberies, including having already robbed the adult bookstore 12 days before Howard's slaying. 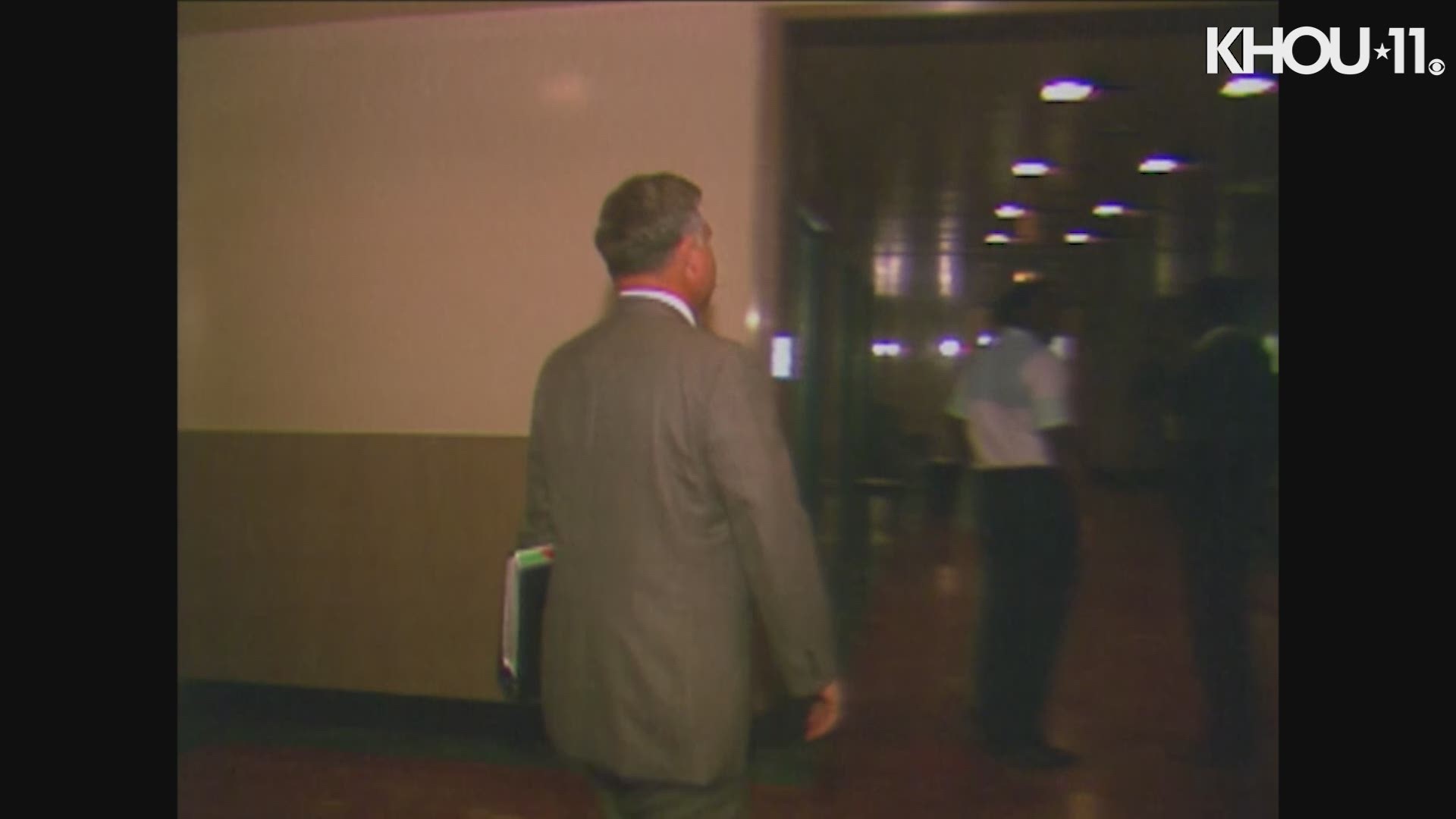 The 24-year-old Howard was in the middle of arresting the store clerk for operating a pornographic video arcade without a permit when Jennings shot the officer twice in the head.

Howard, who had been wearing a jacket with the words "Houston Police" on it, staggered for a few feet before falling to the ground, where he was shot twice more by Jennings. The clerk later testified the shooting was so quick, Howard never had a chance to unholster his gun.

Jennings was arrested hours later when he went to a Houston hospital after being shot in the hand by his accomplice, who got angry at Jennings for shooting the officer.

Joe Gamaldi, the president of the Houston Police Officers' Union, said Jennings has spent more time on death row than Howard was alive.

Howard "was an honorable man full of integrity who did his job. He was absolutely one of the best and he was just taken entirely too soon by this animal who murdered him in cold blood," Gamaldi said.

After his arrest, Jennings confessed to killing Howard, telling police in a tape-recorded statement he was remorseful about what happened and would "face whatever punishment (he had) coming." 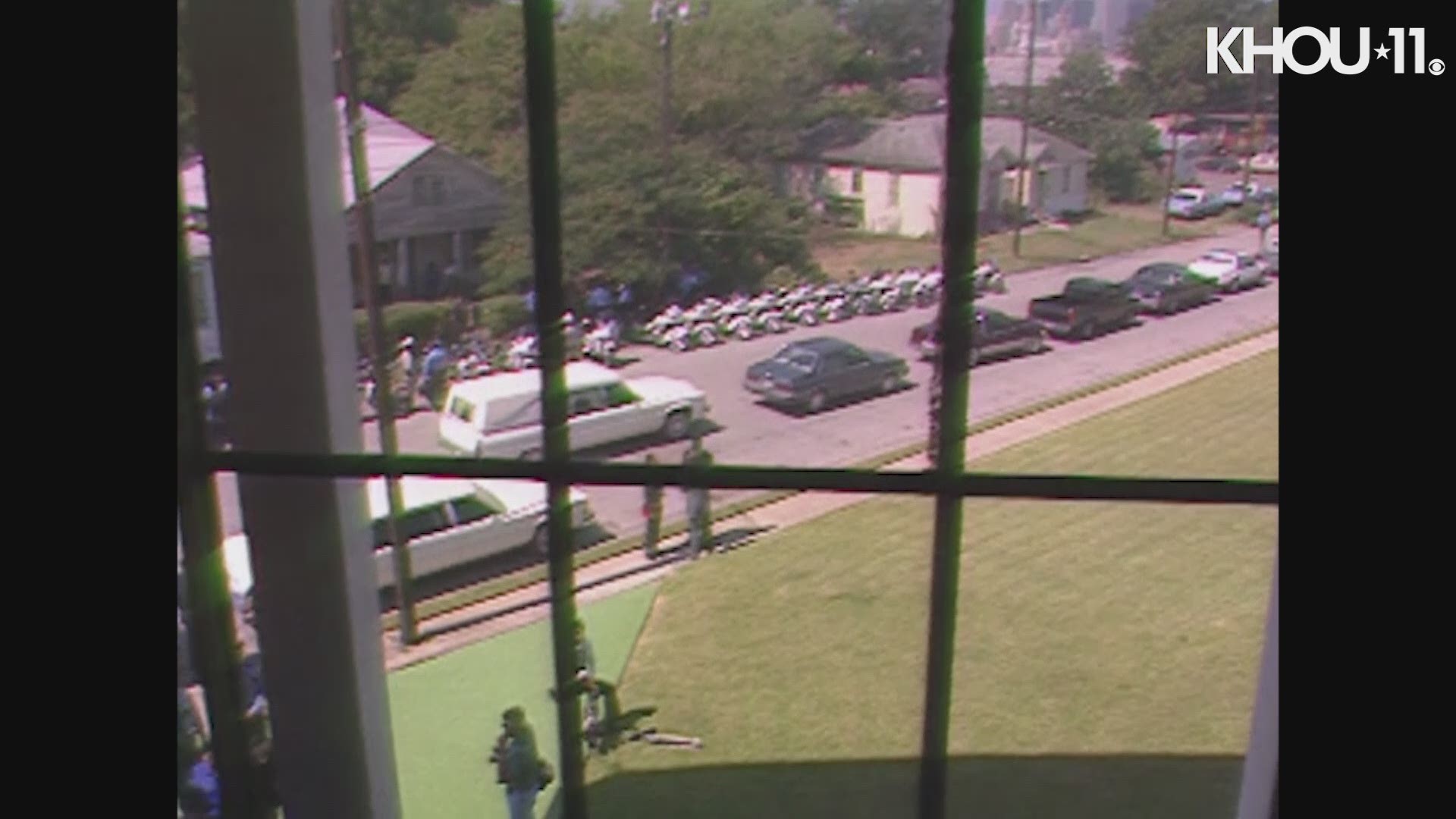 Edward Mallett, one of Jennings' current appellate attorneys, said the inmate's trial attorneys failed to present sufficient evidence of his remorse as well as his history of brain damage, being abused as a child and drug addiction. He said the trial attorneys also failed to provide an instruction to jurors that would have allowed them to give sufficient weight to these aspects of Jennings' life when they deliberated. 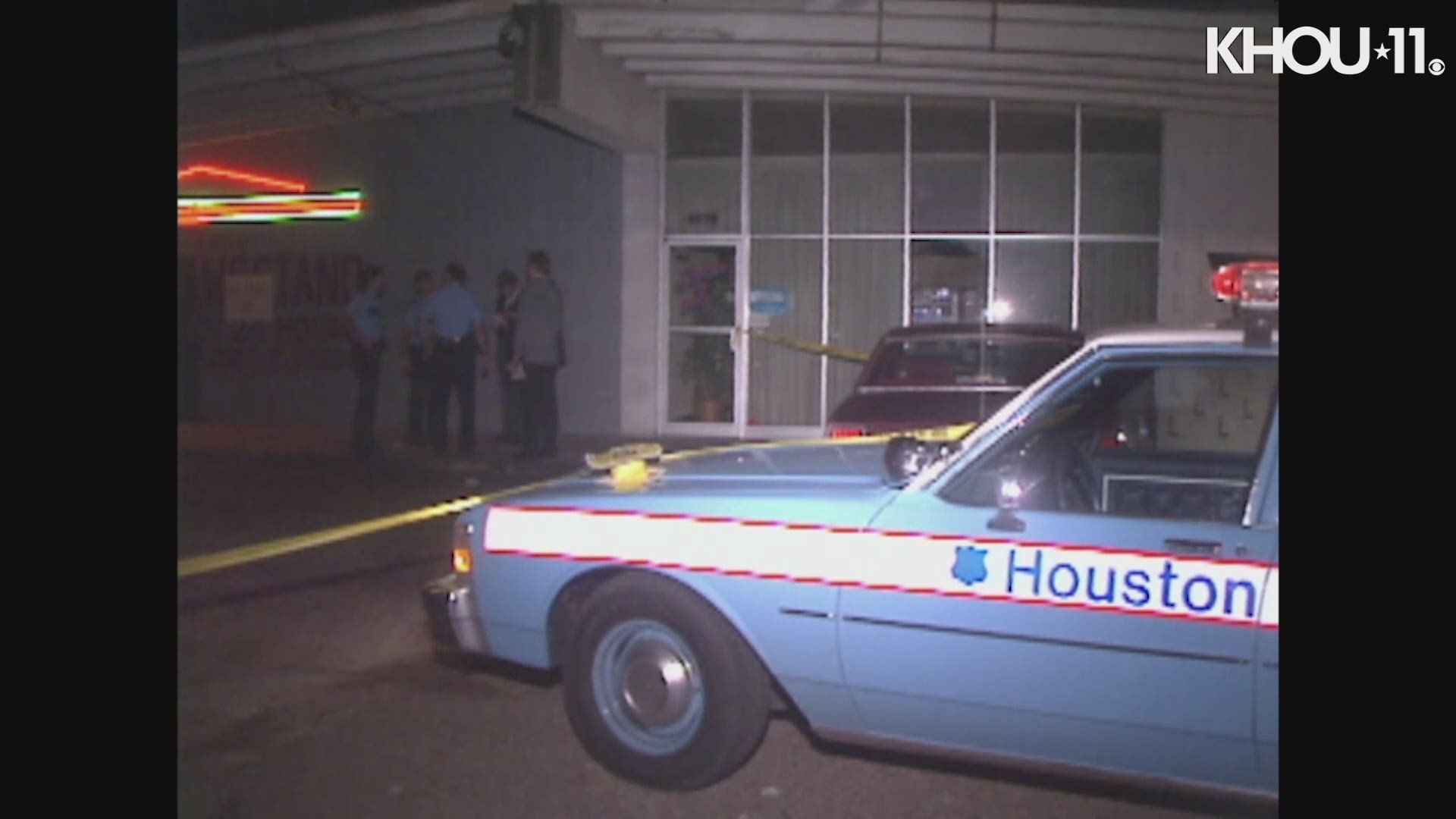 Mallett said a prior appellate attorney also failed to argue these issues in earlier appeals.

"There has not been an adequate presentation of his circumstances including mental illness and mental limitations," Mallett said.

Jennings' trial in 1989 took place just as the Supreme Court issued a ruling that faulted Texas' capital sentencing statute for not allowing jurors to consider evidence supporting a sentence less than death.

The Texas Legislature changed the statute to address the high court's concerns but that took place after Jennings was convicted.

The Texas Attorney General's Office called Jennings' claim he had ineffective lawyers at his trial and during earlier appeals "specious," and said appeals courts have previously rejected allegations his personal history was not adequately investigated and presented at his trial.

"My hope is that on Wednesday (Howard's family gets) the closure that they've been searching for for 30 years," Gamaldi said.