'You're a monster:' Man gets prison for sexually assaulting 13-year-old

The 46-year-old met the boy on the dating app Grindr and arranged a time to meet him at night, according to court records. 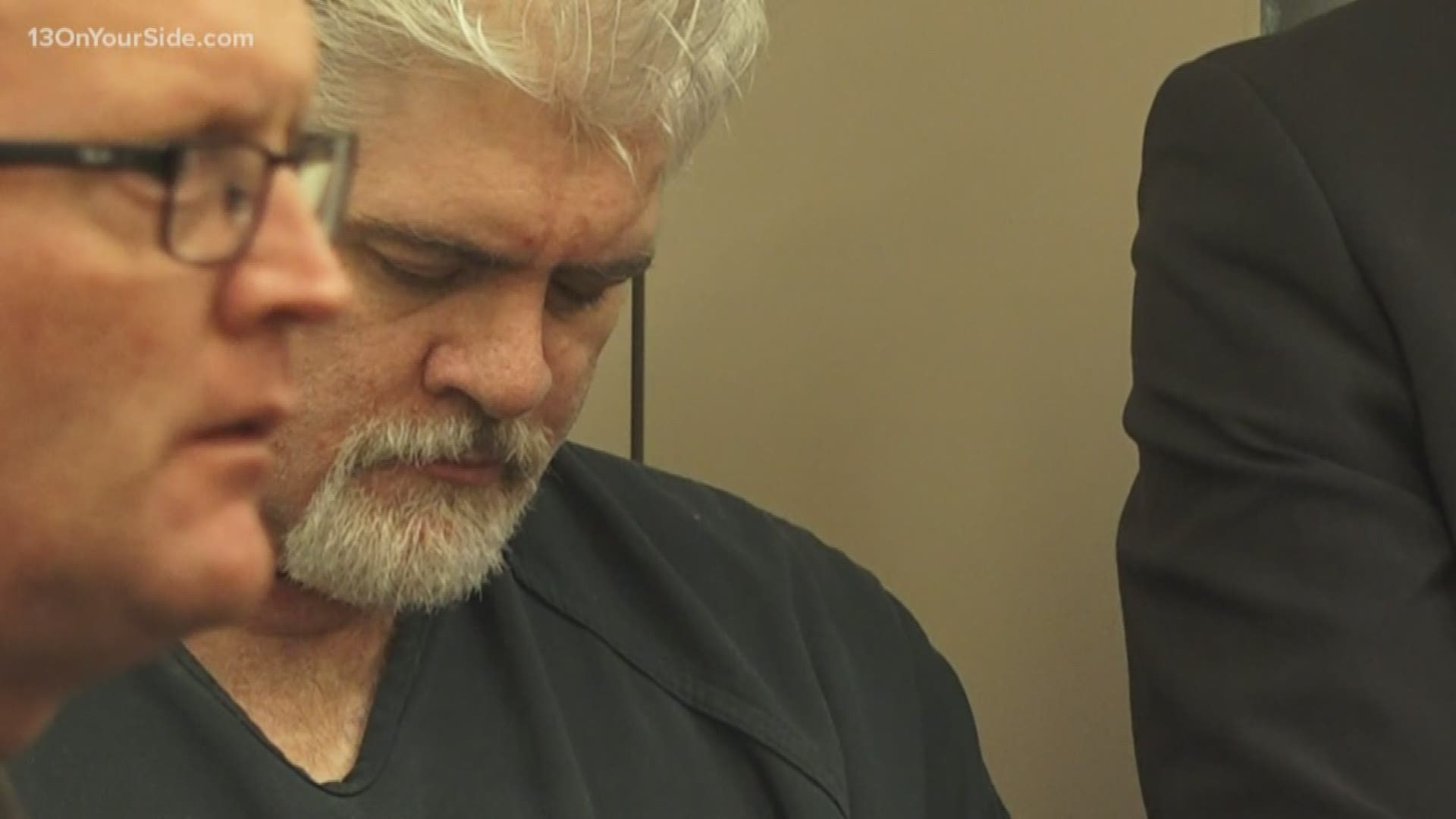 GRAND RAPIDS, Mich — A man convicted of having oral sex with a teen boy has been sentenced to between 7½ and 15 years in prison for what the victim's mother called "predator actions.''

"You are not a man, you are a monster," the victim's mother told 46-year-old Joseph Cambric in court on Tuesday.

Cambric met the boy on the dating app Grindr and arranged a time to meet, according to court records. The two met near the boy's Kent County home in late May; Cambric performed oral sex on the boy.

The victim's parents alerted police after discovering the messages from Cambric on their son's phone.

Cambric, who lists an address in the Ionia County community of Saranac, admitted to meeting the boy online and discussing sexual conduct, court records indicate.

He said he thought the boy was 18, “but admitted once they met, he looked under 18 and told (Cambric) he was not 18,’’ a detective wrote in a probable cause affidavit.

The victim's mother said the messages between Cambric and her son proved otherwise.

"You knew that he was a child, your predator actions took something away from my son that he can not have back," the mother said.

Cambric has been in jail since June and received credit for the 104 days he's already served.

Cambric faced four charges tied to the crime: criminal sexual conduct third degree and fourth degree, using a computer to commit a crime and accosting a child for immoral purposes. The most serious of the charges, CSC third degree, carries a maximum punishment of 15 years in prison.

"You will not take anything more from us though, as we can close the book today on you and focus on getting back to some sense of normalcy for our boy," the mother said.

With the conviction, Cambric has to register as a sex offender.