The court spent half the day arguing over whether the jury can hear testimony from a controversial witness. 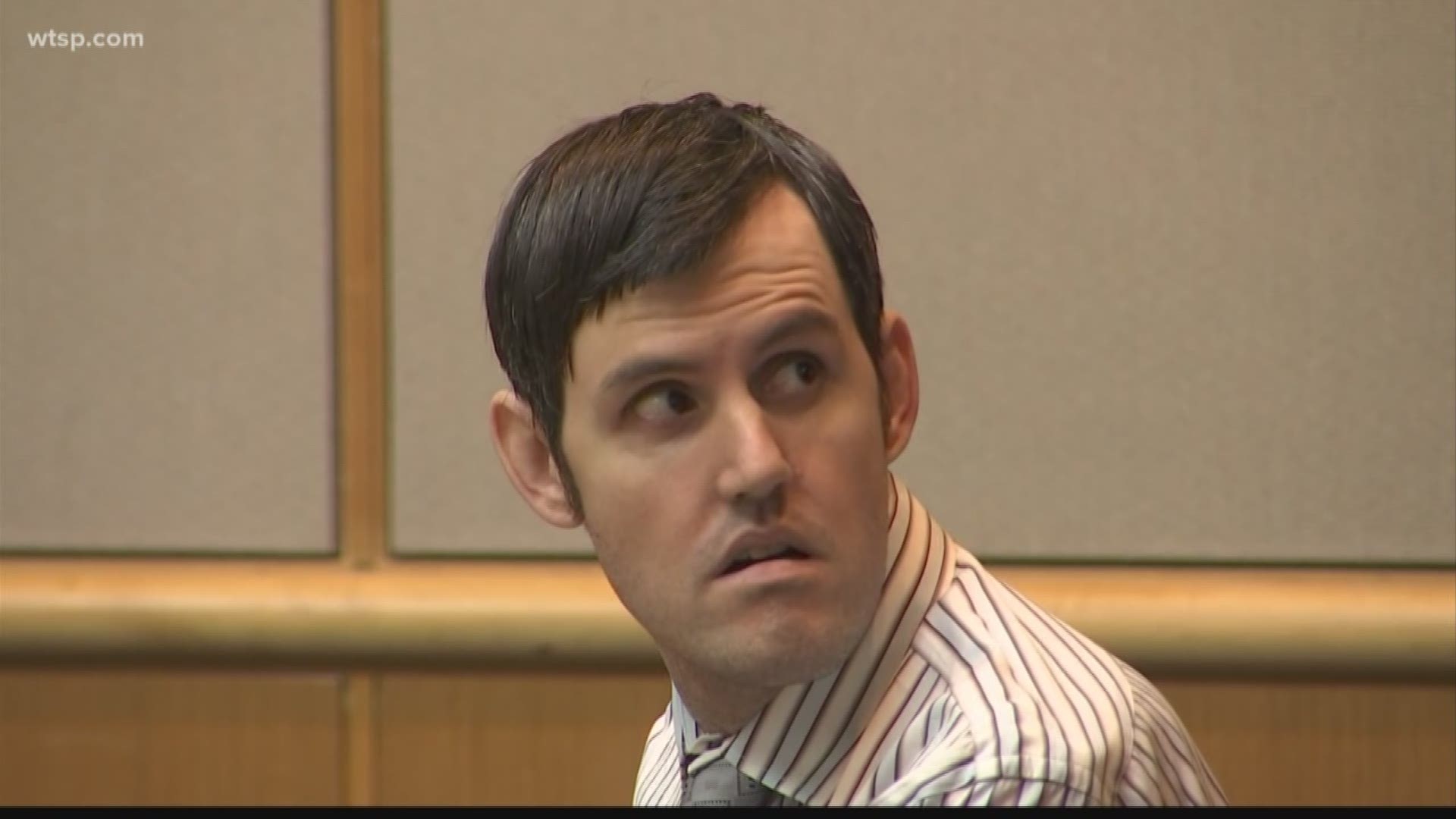 After spending half of Wednesday arguing about whether she could testify, the court put psychologist Dr. Emily Lazarou on the stand Thursday morning. She testified about what Jonchuck told investigators at the top of the bridge before throwing his daughter off. She said she believes Jonchuck was not psychotic or delusional based on his statements and actions.

Lazarou thinks Jonchuck has a severe anti-social personality disorder but is not insane. Jonchuck's defense team tried to get her thrown off the case last fall.

“You don’t go from God to Archangel to a devil to a demon to the Pope to this to that in a very short period of time like that. Even in a long period of time, psychotic systems don’t work like that,” Lazarou said on the stand this week.

Both Lazarou's testimony and that from a prior witness for the prosecution, Dr. Peter Bursten, are problematic for the defense. Jonchuck's lawyers argue he was insane when he dropped his daughter off a St. Petersburg bridge, killing her.

Defense attorney Jessica Manuele tried to discredit Lazarou by showing how often she's used by the state, claiming her testimony would favor their side because of it.

Jonchuck is on trial for dropping his 5-year-old daughter, Phoebe, off the Dick Misener Bridge in January 2015.

There's no argument he did it – a St. Petersburg Police officer watched him do it. The prosecution is vying for a murder conviction, but Jonchuck's defense team is arguing that he's not guilty by reason of insanity.