A key statement Jonchuck is accused of making won't influence the outcome of his murder trial. 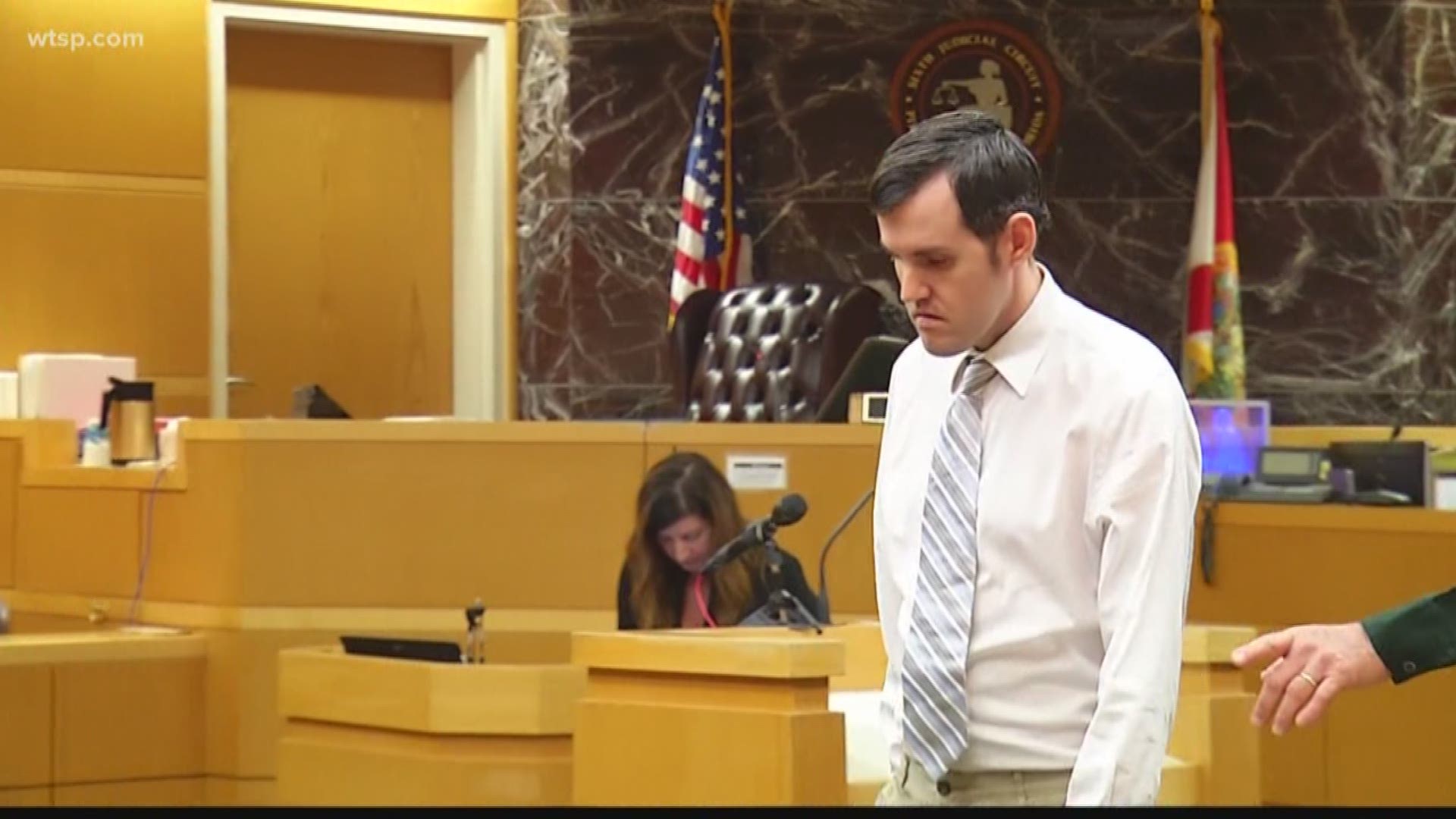 CLEARWATER, Fla. — The judge ruled not to allow a key piece of evidence into the courtroom Friday in the murder trial of John Jonchuck, a day after the defense rested its case.

Prosecutors wanted to put a witness on the stand who says she took a phone call from Jonchuck 10 hours before he dropped his 5-year-old daughter, Phoebe, off the Dick Misener Bridge in St. Petersburg. Phoebe died in January 2015. Jonchuck has been on trial this spring, with the defense arguing not that he didn't kill his daughter -- but that he was insane at the time of the crime.

The defense rested its case Thursday, setting the stage for the prosecution's rebuttal. Prosecutors wanted to put Kyrsten Malcolm on the stand. She says she took a phone call from Jonchuck before Phoebe was killed. Malcolm was working as a paralegal for Genevieve Torres, the custody lawyer Jonchuck had been consulting. Malcolm claims Jonchuck told her "if I can’t have [Phoebe], then no one else will.”

The defense team refuted the testimony calling it a “discovery violation” because they did not know that key statement would be mentioned to the jury.

On Friday, Judge Chris Helinger sent the jury home while the court hashed out this controversial testimony. Ultimately, the judge denied the evidence.

“I think the statement is a statement that is extremely important that the state put in front of the jury, but I also agree that the defense is highly prejudiced. It’s a killer statement,” Helinger said on the bench.

The judge also referred to past cases where lawyers didn’t disclose all the evidence before witnesses took the stand.

The jury recently watched video footage of Jonchuck's first court appearance, the day after Phoebe's death. In it, a judge asked Jonchuck if he wanted a lawyer to represent him.

Jonchuck replied, "I don't want a court-appointed lawyer. I want to leave it in the hands of God."

The defense team has been calling witnesses to build the insanity defense all week. Psychiatrist Dr. Michael Maher said he believes Jonchuck was insane when he killed his daughter.

"Specifically, he was not aware in any reasonable, rational, even primitive way of the nature and consequences of his actions, nor was he aware of the wrongfulness of his action," Maher said.