Attorney Gerald Griggs expressed cautious optimism as the family continues attempts to get in direct contact with their daughter. 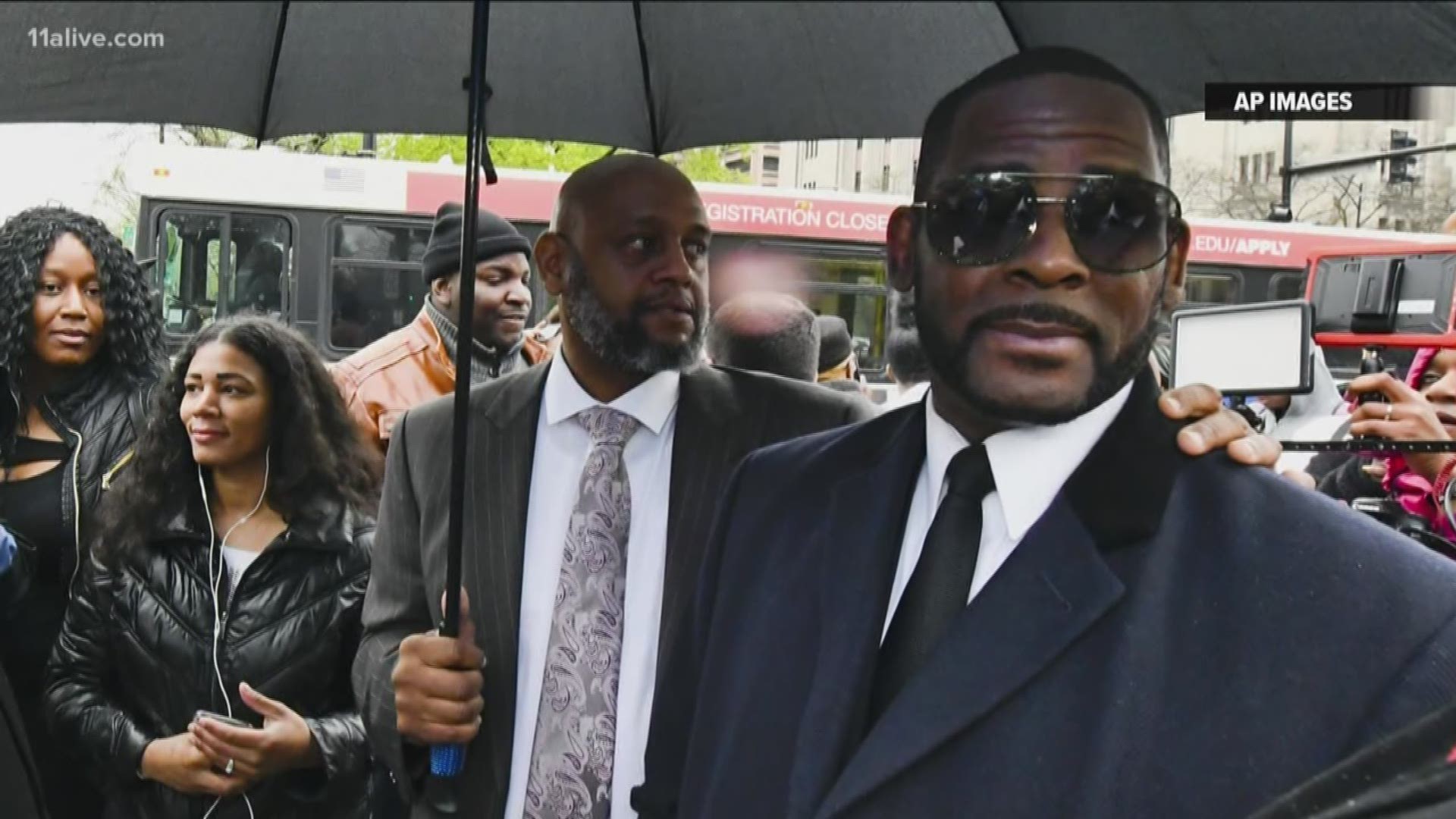 DECATUR, Ga. — The attorney for an Atlanta mother and father who have long claimed R. Kelly was holding their daughter against her will said on Saturday that they believe recent posts online are really from her.

Several media outlets gravitated to an Instagram account listed under the name Joycelyn Savage on Saturday as it released a cryptic message.

"There's something I need to reveal, something I've should've talked about a long time ago," it said. "This is my story!"

The page later directed viewers to a Patreon.com account behind a paywall where it allegedly points to damning admissions about life with singer R. Kelly.

Attorney Gerald Griggs represents the Savage family, who have long accused the R&B crooner of holding their daughter as a type of slave. He said the family has read the messages - and believes they are likely from her.

"Joycelyn Savage - or someone purporting to be Joycelyn Savage - has gone on social media and made several statements distancing herself from Robert Sylvester Kelly and confirming certain facts that we already knew was true with regard to their relationship."

However, Griggs said Joycelyn hasn't contacted her family directly through the account or any other means.

"We are confident that we will be able to make contact, we are appreciative that certain facts have been confirmed that we knew for the last two-and-a-half years that she was, in fact, a victim," Griggs said. "And that she is, in fact, trying to reach out and get her story out."

RELATED: Joycelyn Savage's family on no bond for R. Kelly: 'We look forward to feeling the full rays of justice'

He said they are working with the family to make sure she is "physically and emotionally taken care of."

He also said that, if a crime was committed, the information will need to be reported to the Fulton County District Attorney's Office.

Over the summer, Griggs said that information provided by the Savage family helped secure a massive federal indictment against R. Kelly that accused him of kidnapping girls and transporting them across state lines for sex.

The indictment alleged that Kelly made the girls call him Daddy and ask permission to eat, drink and use the bathroom - allegations representatives for the singer have long denied.

Griggs said that a more recent statement from the Kelly camp gives more credence to the posts.

"Considering that R Kelly's lawyer just released a statement indicating that he is distancing himself from Joycelyn Savage would indicate to me that this account is, in fact, accurate," he said. "It's following several of her friends who have communicated with the account and received messages that indicated it was Joycelyn."

He said that they were "85 to 90 percent confident" that the account is real along with the newly released messages. Griggs added that he believed previous statements that were counter to the new information were coerced or controlled.

Griggs said the only thing that has changed at this point is that Kelly is in federal custody facing four indictments - two from state court and two at the federal level.

He believes that may be why the daughter chose to step forward now. As for the family, Griggs said that they are still concerned.

"They want direct contact, but they're resolute to get to the bottom of this as they have been fighting for two-and-a-half-years to reconnect with their daughter," he said.

She gave birth to 150 puppies then was discarded. How Victoria's story could stop puppy mills