The convicted Florida serial killer told a judge the dosage for lethal injection would be too painful and unconstitutional. 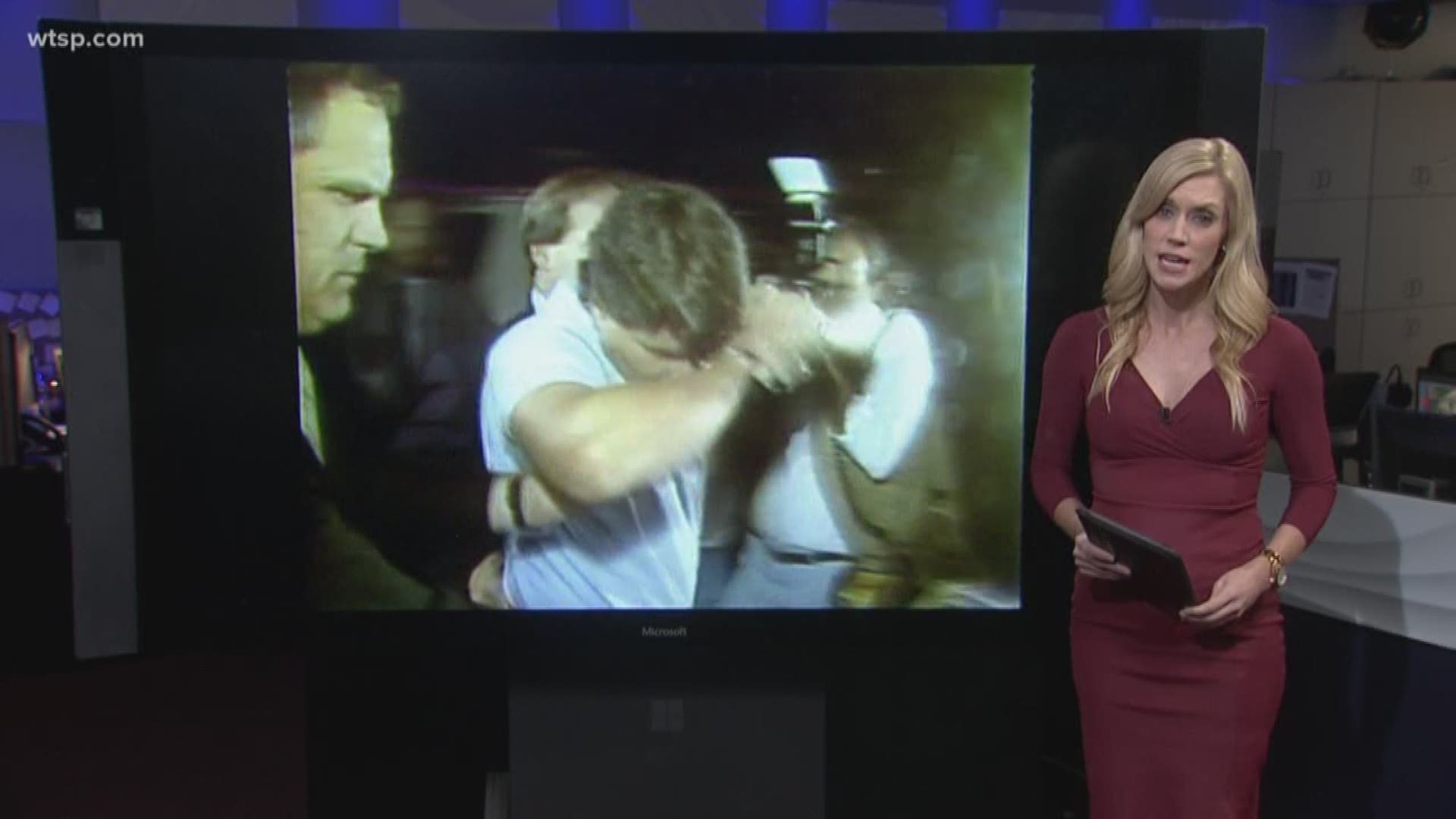 His defense team said it would be "cruel and unusual punishment."

A Hillsborough County judge, however, ruled Monday and denied Long's request to vacate his conviction and death sentence.

Long admitted to authorities he had killed 10 women in Hillsborough and Pasco counties. Ten homicides occurred in the Tampa Bay area over about 8 months in 1984, all attributed to Long.

The victims ranged from 18 to 28 years of age, and investigators said most of the victims were strangled and one was shot.

Long was not present during a court heart last week to discuss his request to vacate his death sentence.

The family of victim Chanel Williams was there, however.

"To have this person find excuse after excuse not to face his judgment. It's time," Lula Williams, Chanel's mother, said Friday. "He did that wrong, pay for it. You got to pay for your sins."