Attorneys will re-depose their sanity experts. 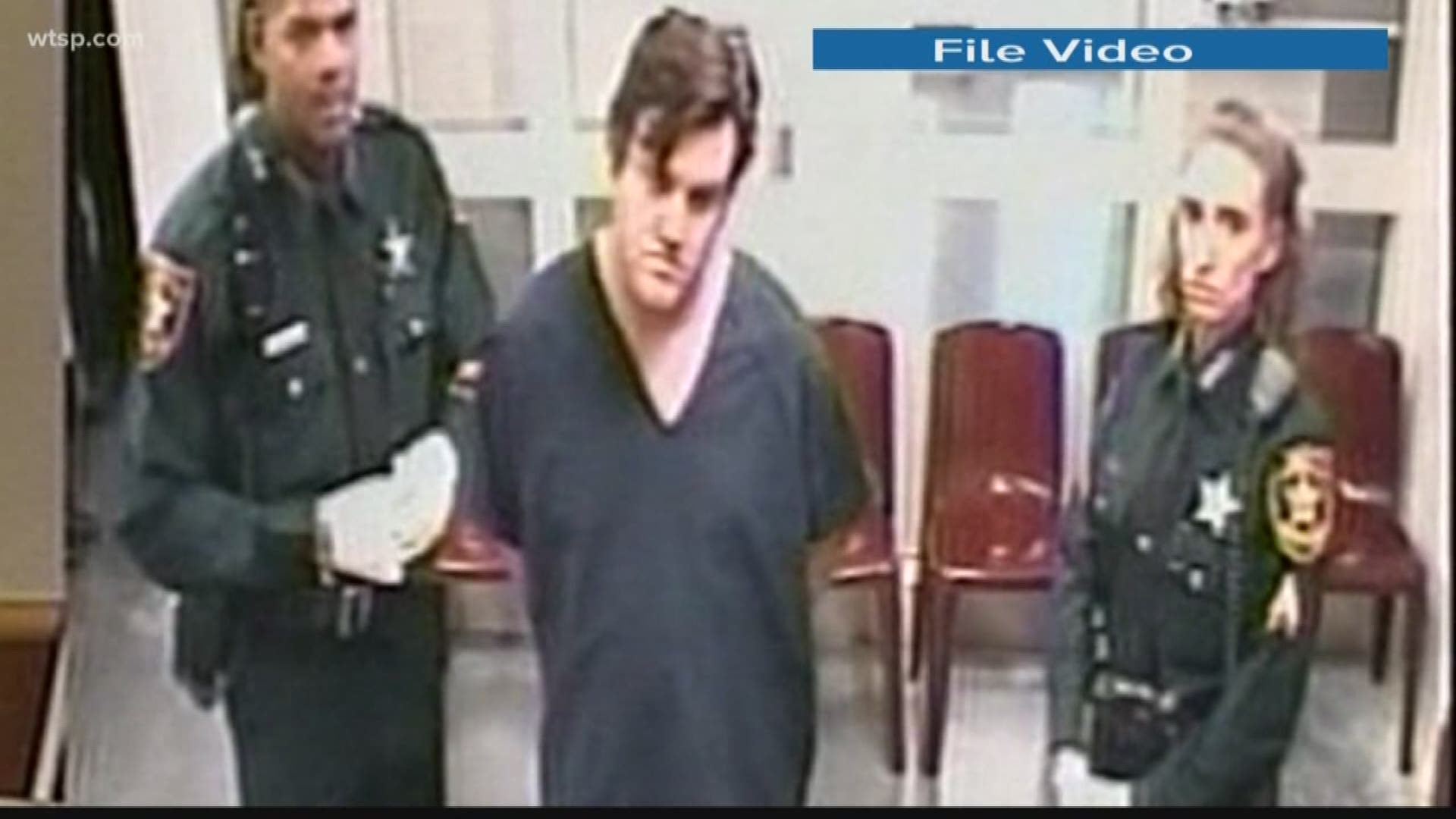 CLEARWATER, Fla. -- A judge on Tuesday ruled the state will get a second chance to obtain the testimony of expert witnesses in the case against the man accused of throwing his 5-year-old daughter off the Dick Misener Bridge in front of a St. Petersburg police officer.

Prosecutors will be allowed to re-question defense experts, and the defense team will get to re-question state experts regarding John Jonchuck's sanity.

The change comes after his defense lawyers provided prosecutors with previously-unreleased emails Jonchuck allegedly sent to family attorney Genevieve Torres before the homicide. The judge rules those emails could theoretically change how the experts view the case. So, they will be deposed again.

Jonchuck was not there.

In September, a new trial date was set for him. The trial is scheduled to begin on March 18, 2019.

Jonchuck is accused of throwing his daughter, Phoebe, off the bridge near the Sunshine Skyway Bridge just after midnight on Jan. 8, 2015.

He was charged with first-degree murder, aggravated fleeing and eluding and aggravated assault with a deadly weapon on a law enforcement officer.

In September, Jonchuck's defense team filed a last-minute motion to exclude a crucial expert witness for the state, who is expected to testify that Jonchuck wasn't insane.

Additional hearings are scheduled for Dec. 17 and Dec. 19 for the motion to exclude the expert witness's testimony.