Juror in, juror out: Panel weighing pill mill evidence has to restart deliberations

The jury started weighing evidence Wednesday against Sylvia Hofstetter and three others. On Friday, they started all over again. 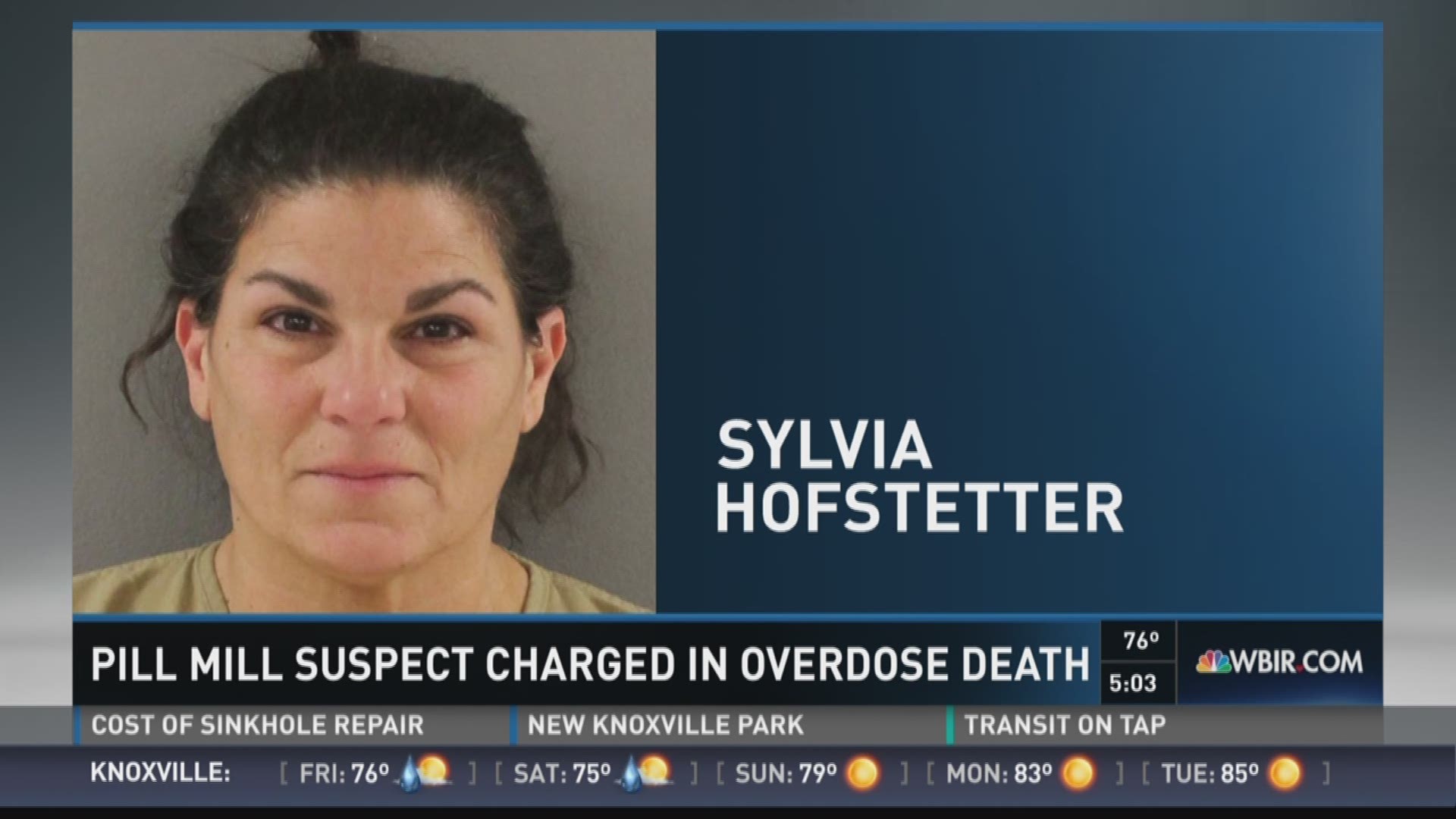 Even though she'd been with the trial since the very beginning - October 2019 - the woman couldn't go on. Varlan dismissed her Thursday afternoon.

Now the jury must start all over.

A jury alternate who'd been excused earlier this week has been called back and is taking the sick woman's place in the Knoxville federal trial. She'd listened to all the government and defense evidence since the fall.

On Friday morning, Varlan called her into court and asked her several questions to ensure she hadn't already made up her mind about the case.

The woman, identified only as Juror No. 56, said she'd reviewed nothing while away about the trial or related stories this week about opioid abuse.

She told the judge she'd expressed to no one what she thought about the defendants. And she said she could join the 11 other jurors already seated to review the evidence and weigh the charges.

RELATED: 'Patients are beating down our door': As trial winds down, testimony shows how pain clinic thrived

With that, Varlan agreed to seat her, had her join the others and then sent them off to try again. They spent Friday getting settled and will likely resume deliberations Monday, taking the weekend off.

It was an unusual development is a case rich with twists.

What -- if anything -- the original jury decided Wednesday and Thursday is now irrelevant.

With their new 12th member, the eight women and four men must start from the beginning -- or, as Varlan told them, "fresh, anew and from square one."

Sylvia Hofstetter, Courtney Newman, Cynthia Clemons and Holli Womack Carmichael are standing trial in the case. Hofstetter ran several Knoxville area clinics and the other three worked at various times in the 2010s as nurse practitioners at one or another of the clinics, the evidence has shown.

The government alleges Hofstetter worked for several shadow backers who got their start in Florida. They sent Hofstetter, from South Florida, to Tennessee around 2010, seeing it as an opportunity to profit on cash pill sales while casually providing drugs to addicts and drug dealers.

Hofstetter ran through a series of medical directors and licensed clinic personnel, the government alleges, all in the pursuit of money. She ran pill mills on Gallaher View Road twice as well as outlets in Lenoir City and on Lovell Road, according to the U.S. Attorney's Office in Knoxville.

Hofstetter's defense team argues she was duped by rogue employees. Lawyers for the nurse practitioners say they followed medical direction from higher authorities such as the medical directors and actually rejected hundreds of clinic patients.

According to the government, the clinics prescribed millions of narcotics and made millions of dollars for Hofstetter and other pill mill principals. Hofstetter spent a lot of it gambling, one of her favorite pastimes.

The four face about 20 total criminal courts. Hofstetter in particular is accused of racketeering, conspiracy to deal drugs in which people actually died and handing out narcotics in which customers died.

Anytime a trial goes more than a couple weeks there's always the chance something could happen to a juror. Early on in this case, a male juror was excused, meaning the pool of four alternates slipped to three.

Then the female juror said this week she couldn't go on, meaning No. 56 had to come back after being previously excused.

Lawyers urged Varlan to take care because the case is at such a delicate point. This is one of the longest trials in recent history in the Eastern District. Lawyers have marked more than 30 days in court, which is a lot.

"We're at the point in time where we need to be very careful and very conservative and very cautious," Assistant US Attorney Tracy Stone told the judge.

Randy Reagan, who along with Jeff Whitt represents Clemons, asked Varlan to take possession of jury verdict forms kept by the original foreperson.

Reagan also asked for permission to speak with the excused juror, identified as Juror No. 152.

"You're asking for that now?" the judge replied.

Reagan argued the woman had appeared fine but now says she cannot continue. The defense has questions, he said.

The judge, however, said the defense wouldn't be allowed to speak with her while the new jury is deliberating.