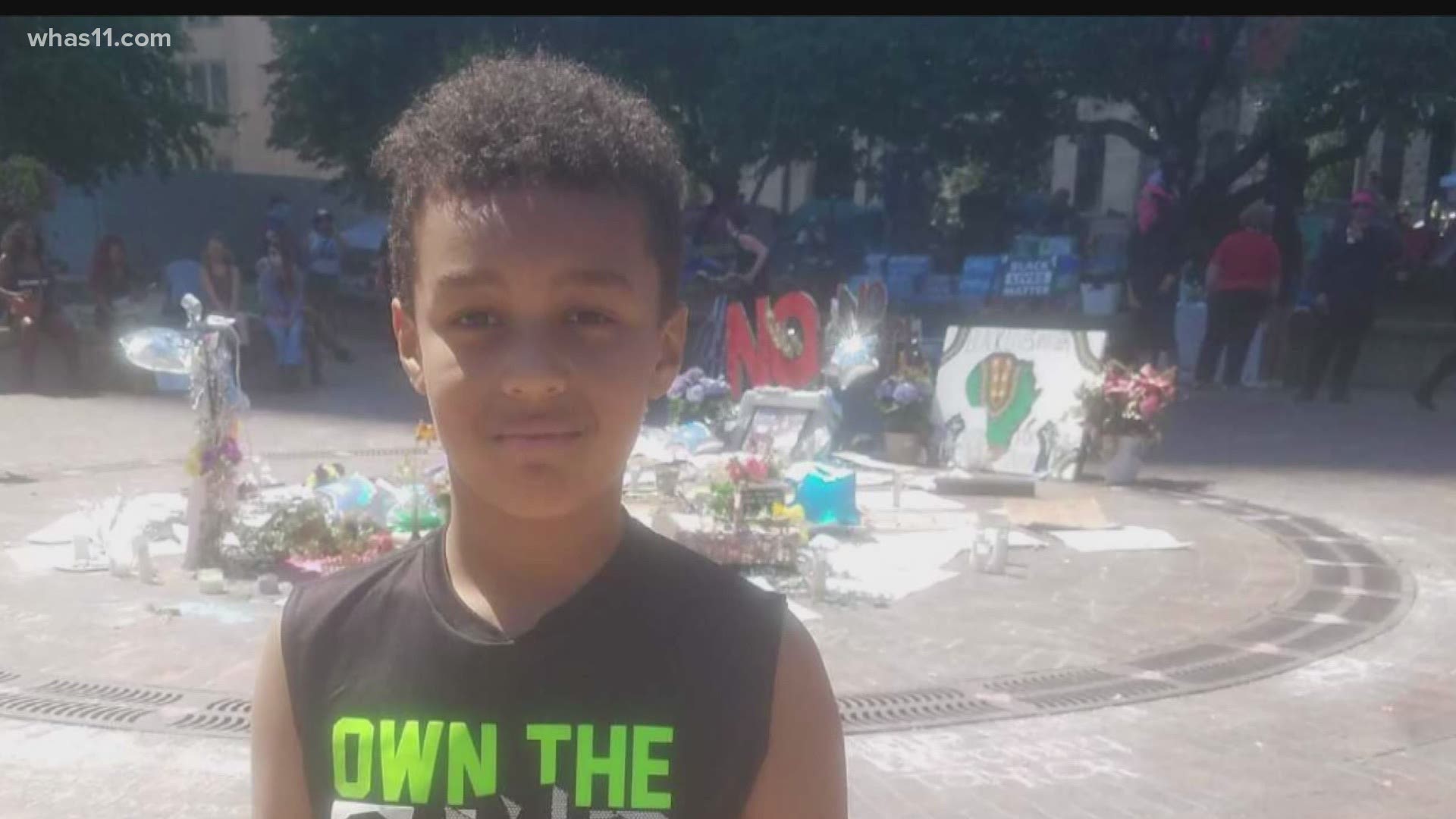 LOUISVILLE, Ky. — According to KYCourts.net, a Louisville mother charged with killing her 10-year-old son has had her cash bond doubled.

An arrest citation says that police discovered the 10-year-old dead from an apparent gunshot wound inside the trunk of a car after a caller observed Higgins carrying the body with a gun in hand.

In a mirandized-statement, Higgins admitted to officers that she shot her son and attempted to cut the tongue out of his mouth.

The Jefferson County Coroner's Office has identified the 10-year-old as Kyon Higgins, Jr.

"This wasn't the Kaitlyn I knew," babysitter of Higgins' two children, Miah Lancaster, said. "He was a sweet loving child, he was such a good boy."

RELATED: 'This wasn't the Kaitlyn I knew' | Mother charged after 10-year-old found dead in trunk of car in Taylor Berry neighborhood

Higgins remains in custody and is expected to appear in court May 3.