As of Thursday, the missing kids' mother was booked at the Madison County Jail in Rexburg, Idaho. This comes after a long extradition from Hawaii. 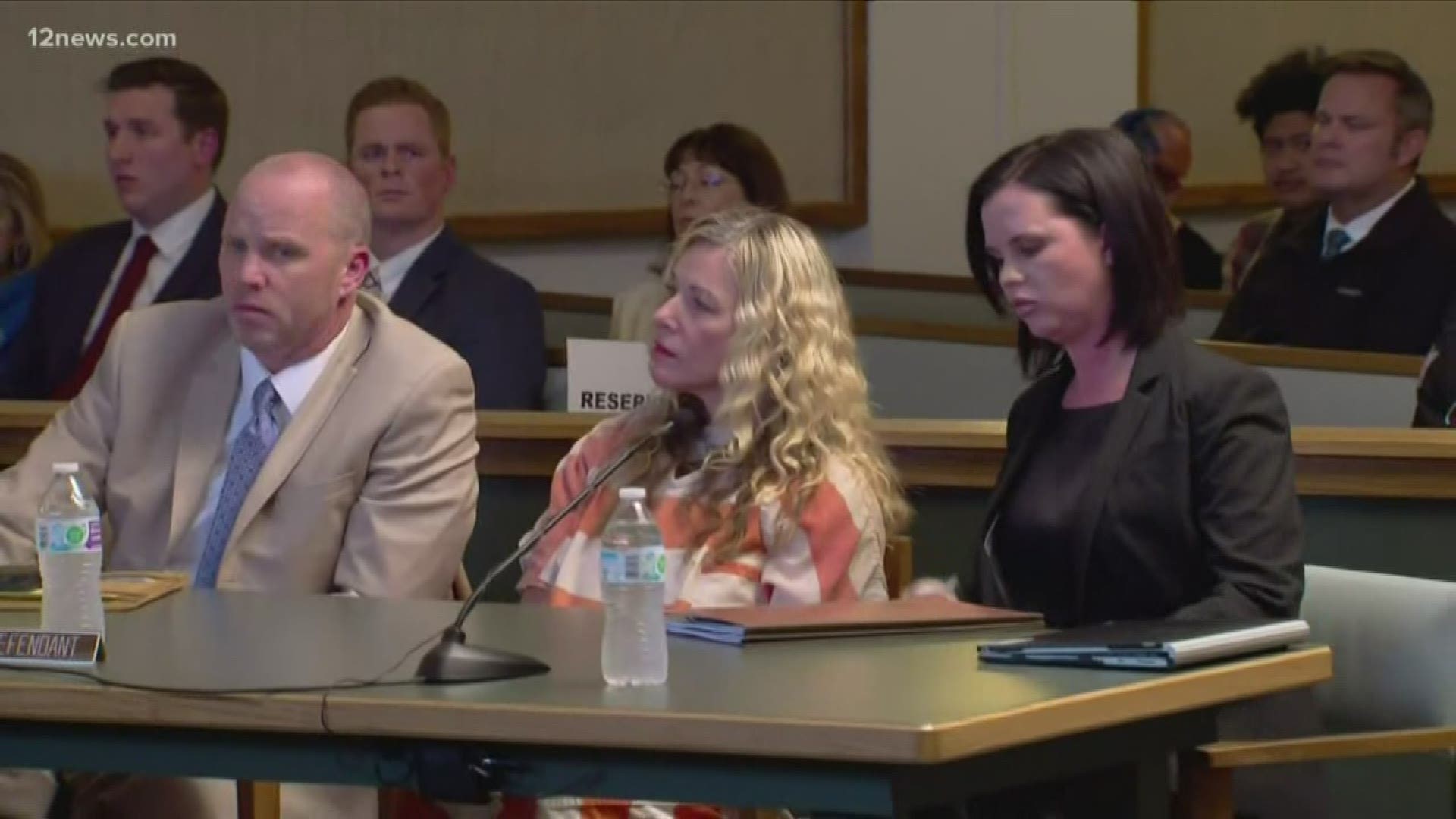 REXBURG, Idaho — It’s a disturbing case with a lot of twists and turns and at the center of it all is Lori Vallow, who made her first Idaho court appearance Friday afternoon.

No one has seen her children, 7-year-old Joshua "JJ" Vallow or 17-year-old Tylee Ryan, since September.

The 47-year-old mother was booked at the Madison County Jail in Rexburg, Idaho. This comes after a long extradition process after her arrest in Hawaii last month.

The Idaho judge lowered Vallow's bail from $5 million to $1 million, ordered her to stay within Madison County or surrounding counties and wear an ankle monitor.

She had her last court appearance in Hawaii on Wednesday and was flown back to the mainland Thursday, with stops in Los Angeles and Boise before finally touching down in Rexburg, where she was taken straight to the Madison County Sheriff's Office.

"This Lori, that we're seeing on TV, is not the Lori that we knew and loved," says Larry Woodcock, JJ's grandfather.

After Charles was shot and killed in July 2019 by Lori's brother Alex Cox, court records say she remarried Chad Daybell, a doomsday author in Rexburg.

Records say Vallow moved the children to Rexburg in early September and even enrolled JJ in school.

RELATED: Lori Vallow was called an 'empty nester.' Tylee Ryan has been missing since a trip to Yellowstone. Doc reveals new info in case of missing kids.

Tylee was last seen September 8th, 2019 on a trip to Yellowstone National Park with Vallow.

On Thursday, the FBI released photos of the children with their mom and uncle inside Yellowstone.

They're calling on anyone at the park that day to send in photos or video that could help them investigate. You can submit those tips here.

JJ was last seen a few weeks later at his school in Rexburg.  Doorbell camera video shows him playing outside his mom's apartment with other children just a few days before he disappeared.

"It hurts," Larry Woodock says. "Is that the last picture of these two children?"

Larry and his wife Kay were first to sound the alarm about the missing children, initially asking Chandler Police for a welfare check, not knowing they'd been moved to Idaho.

When investigators tracked Lori down in Rexburg in November, they said she lied about the children's whereabouts.

She and Daybell left for Hawaii in December, with no kids and seemingly no concerns.  The couple repeatedly dodged questions from reporters about the missing children.

"I don’t know Lori," Larry says. "At this point, I look in her eyes and I don’t see anything."

Vallow was arrested in Hawaii in February after ignoring an Idaho court order to produce her children by the end of January.

Kay and Larry hope appearing before a judge will put some pressure on Lori to finally say what she might know about her kids' disappearance.

"Just open your mouth and tell us the truth," Kay says. "Where are they?" 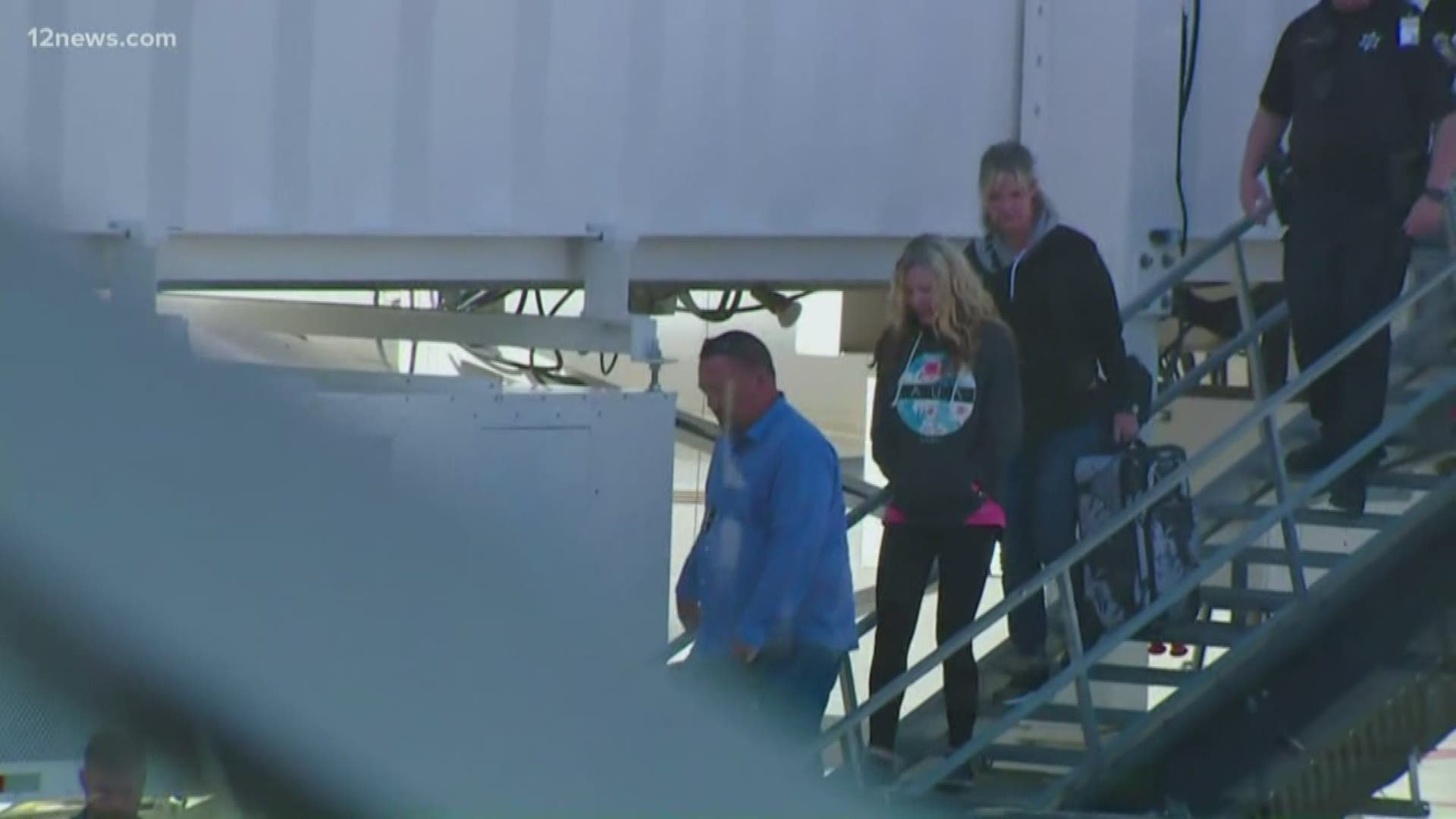 • What we know about Rexburg: The small Idaho town at the center of the Lori Vallow case