Man accused of carjacking man and killing him had history of problems in prison: Documents

Court documents showed that James Hanson had a list of behavioral issues in prison before the was released. 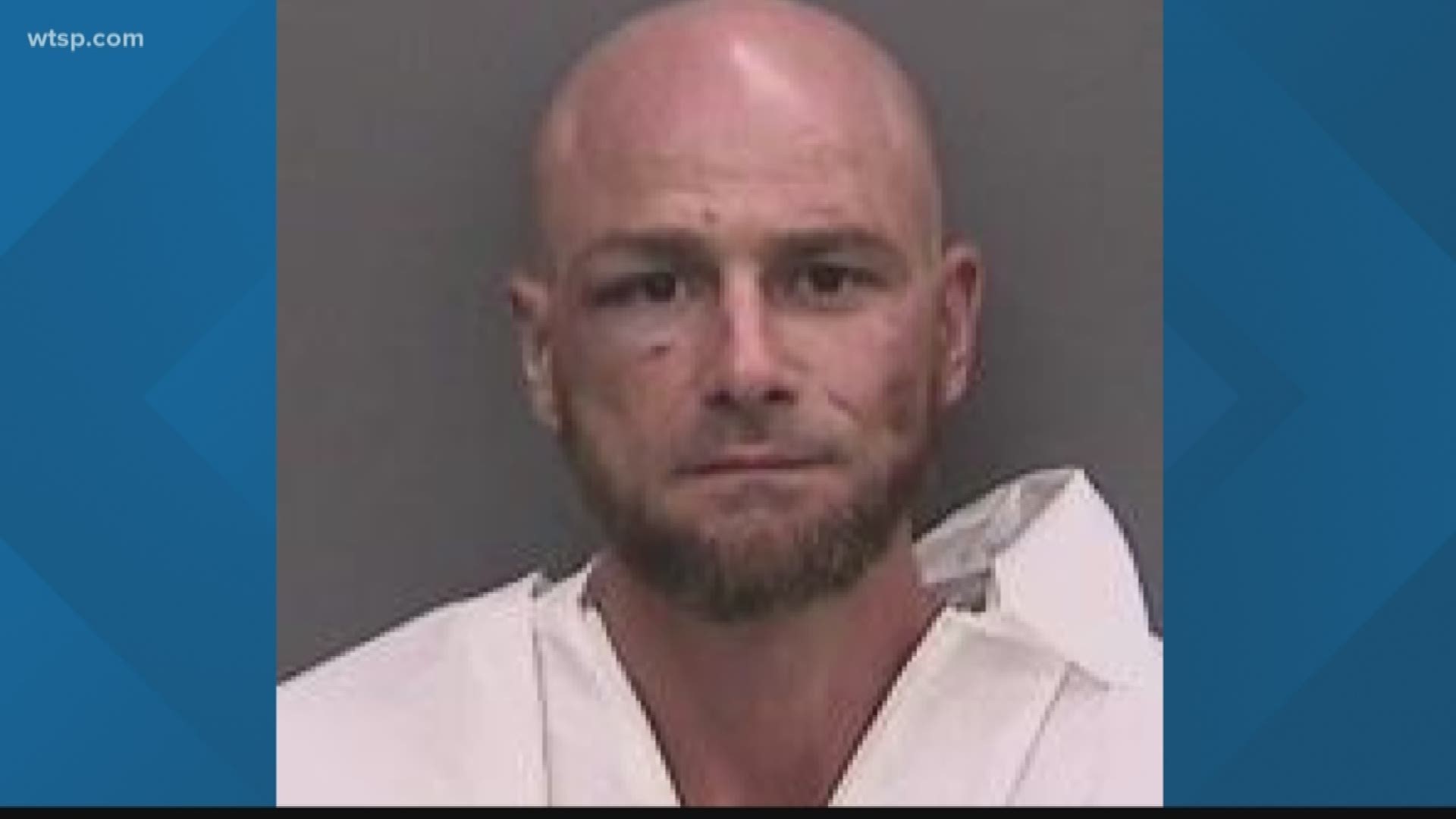 VALRICO, Fla. — The man accused of robbing a bank, then carjacking a man and killing him had a history of bad behavior behind bars before he was released from prison early.

Court documents showed that James Hanson, 39, had a long list of problems when he was in jail.

The documents showed he had been in trouble for disobeying orders, disrespecting officers, possession of contraband, battery and drugs from 2003 to as recently as May of this year.

Hanson was sentenced to life in prison in 2003 for armed robbery, but he ended up making a deal with the state and accepted a 15-year sentence, which set him up to be released July 2, 2019.

Once Hanson was released, his parol officer reported he had an "attitude" with clerical staff.

Now, Hanson is back behind bars and charged with premeditated first-degree murder, carjacking, grand theft of a motor vehicle, kidnapping, resisting an officer with violence and robbery.

Mathew Korattiyil was outside CenterState Bank on Tuesday in Valrico when deputies say Hanson robbed it, carjacked Korattiyil at gunpoint, eventually killed him and dumped the body at a nearby church.

Korattiyil was 68 years old, a father of three and a grandfather.