Haines City police said Ernst Cherizard shot and killed the mother of his two children and her aunt. 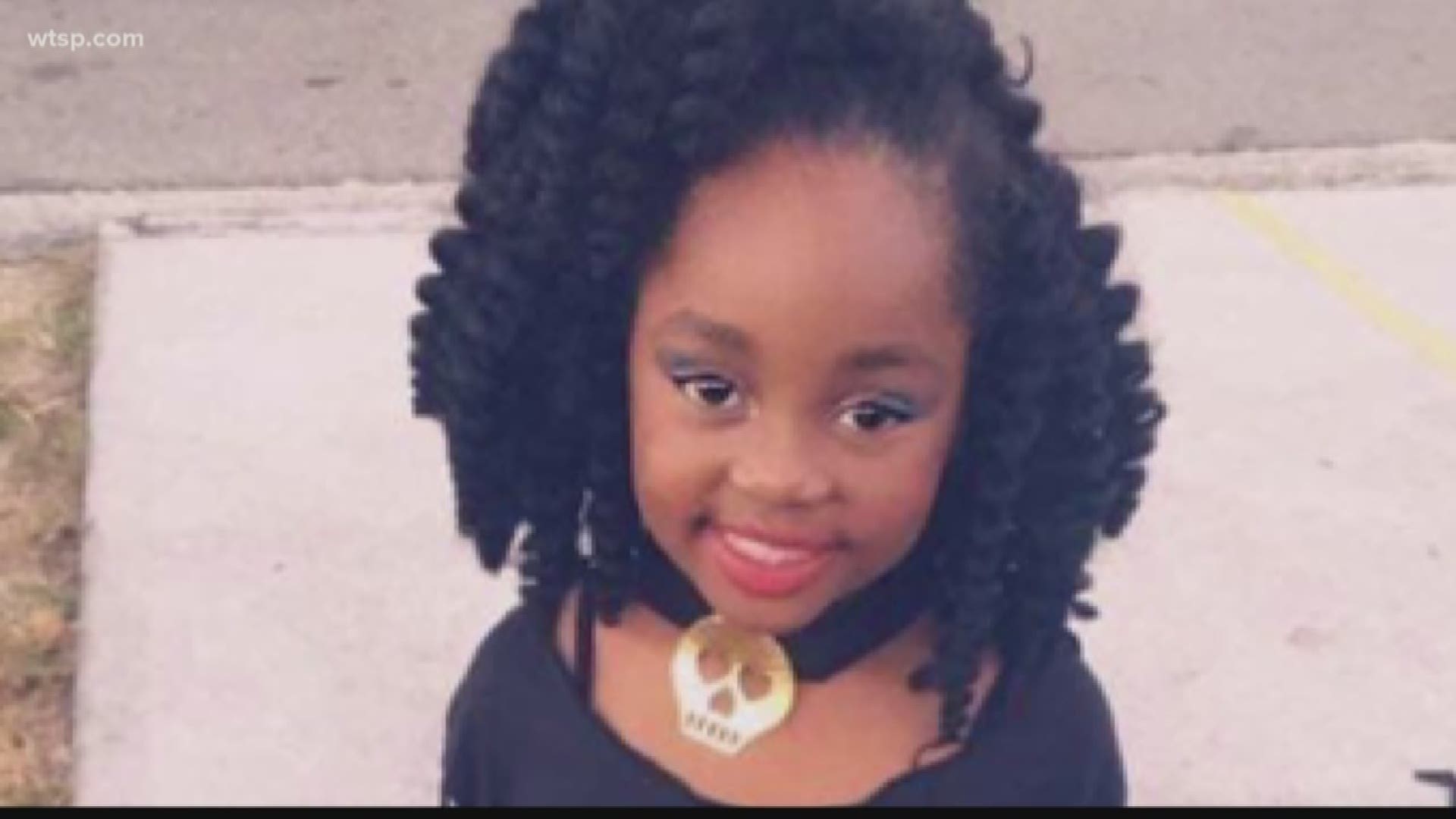 UPDATE: Man accused of killing 2 women and a 6-year-old girl turns himself in

The 6-year-old child shot is on life support after she was shot several times, once in the head. She is not Cherizard's child.

"Daddy is so sorry with all my heart cuz I can't believe this happened," Cherizard wrote on Facebook, police said.

Related: Police search for a man they say shot and killed 2 women, injured a child

The shooting happened before 7:30 p.m. Friday at the Citrus Ridge Apartment Complex. Two relatives of one of the victims arrived at the apartment complex to check on them, and Cherizard told them that she was not there, police said.

One of the relatives returned and got into a confrontation with Cherizard, who fatally shot her, police said.

It is located just south of West Palm Beach.

"Despite his remorse, make no mistake about it -- this man is a monster," Police Chief Jim Elensky said in the release. "To consciously shoot three innocent, unarmed females is nothing less than being a coward. To shoot a truly innocent 6-year-old child is disgusting and beyond comprehension.

"... Our thoughts and prayers are with the family and the first responders who did everything they could at the scene. They also must live with this tragedy."

Anyone with information about Cherizard's whereabouts is asked to call 911. To remain anonymous, call Heartland Crime Stoppers at 1-800-226-8477 (TIPS).