Carla Stefaniak was found stabbed to death after going missing in 2018.

Her murder triggered an international quest for justice.

The family of Carla Stefaniak will now come face-to-face with the man accused of killing the 36-year-old who was on vacation in Costa Rica.

According to a post on the Facebook group Finding Carla, which was been providing updates on the case since she went missing in Nov. 2018, Bismarck Espinoza Martinez’s trial begins today.

Investigators said the 32-year-old Nicaraguan security guard lived a few units down from the AirBnB where Stefaniak was staying. Her body was found buried in dirt a few hundred meters away.

In July 2019, the Tico Times in Costa Rica reported Espinoza Martinez was charged with homicidio simple -- the US-equivalent of second-degree murder -- and faced up to 18 years in prison.

Stefaniak’s family said four months later on Facebook prosecutors had upped the charges to be more similar to the US-equivalent of first-degree murder. 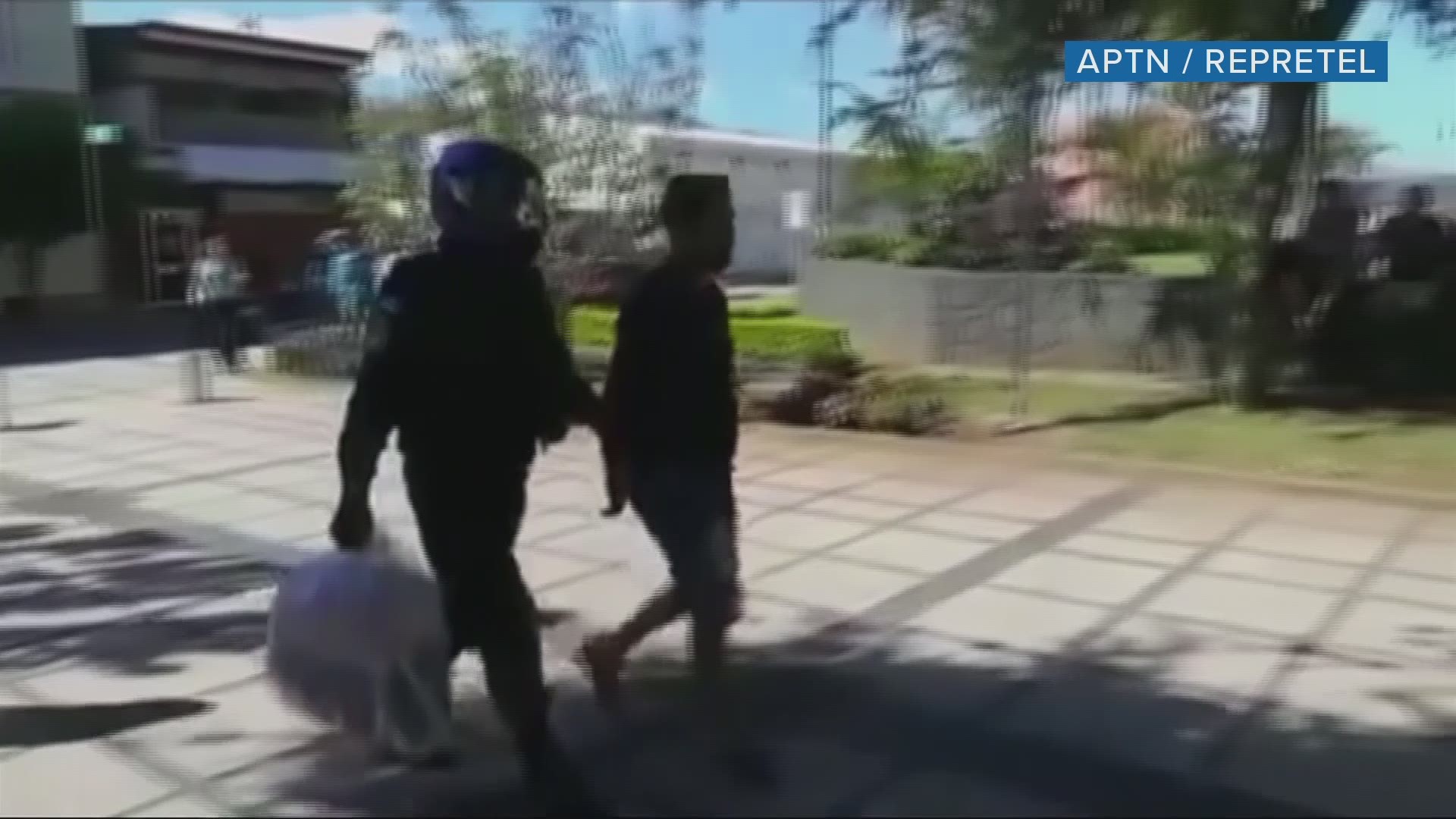 Credit: APTN / REPRETEL
A security guard arrested in connection with the death of South Florida woman Carla Stefaniak was seen on video being taken away by police.

RELATED: Family of Carla Stefaniak is suing Airbnb and Costa Rican resort where she died