Round Rock police said the suspect has been taken into custody soon after the incident and the officers did not have serious injuries. 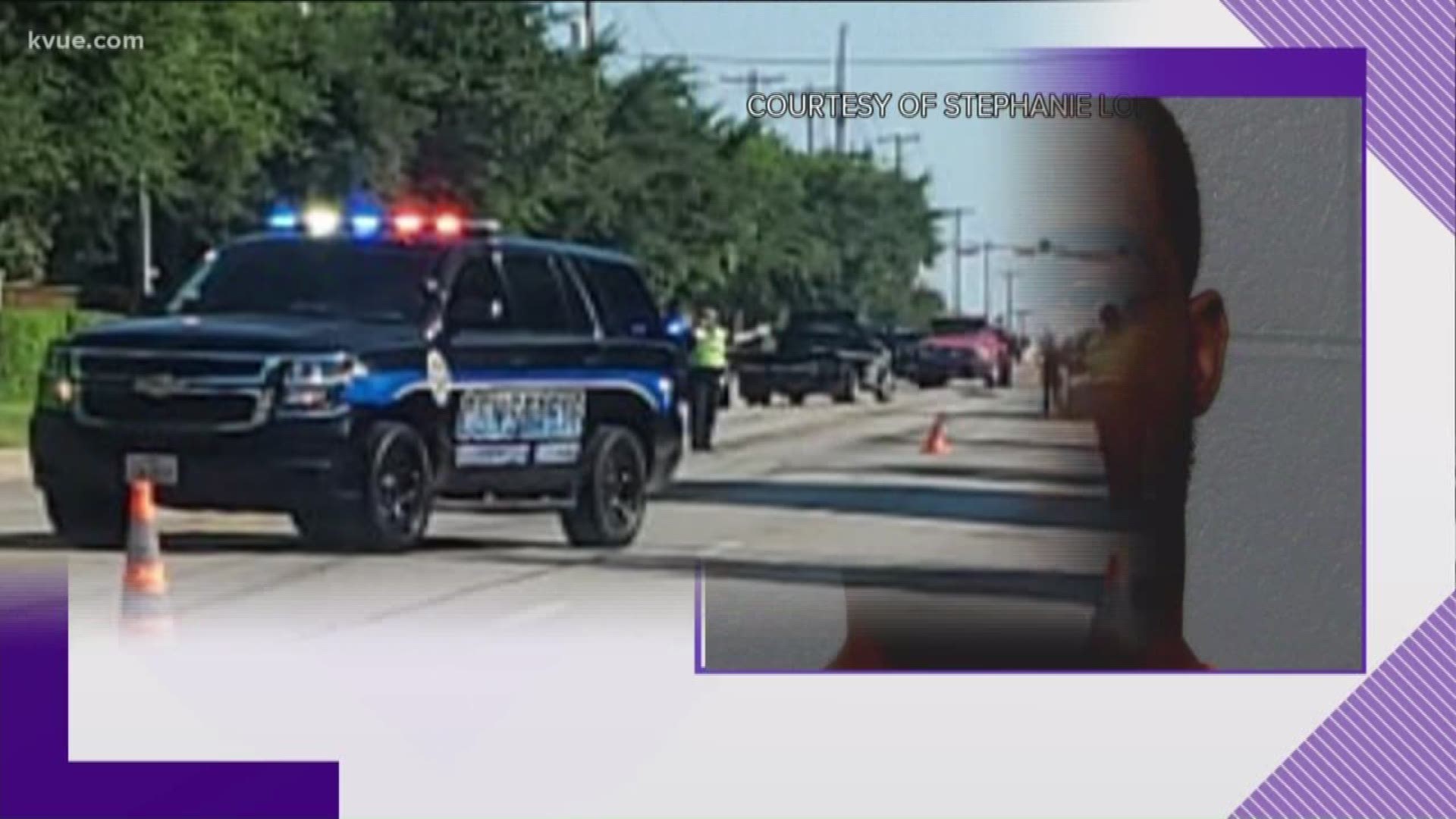 ROUND ROCK, Texas — Two Round Rock police officers were injured while conducting a high-risk traffic stop at 4:17 p.m. on Thursday near Tiger Trail and Sunrise Road.

The man allegedly responsible for the high-risk traffic stop is now in custody.

Police said 30-year-old Jonathan Deandre Neal of Round Rock struck another vehicle near the intersection of Sunrise Road and Spring Breeze Drive before fleeing on foot.

Police said the two officers were injured while bringing Neal into custody. They were both transported to the hospital, but were not seriously injured.

Neal was taken into custody by nearby officers after a taser was deployed, according to police.

'I will be back.' San Marcos officer struck by alleged drunk driver recovering after losing leg

Police said Neal was booked into the Williamson County Jail on charges of two counts of assault on a public servant and one count of evading arrest or detention with a vehicle.

A portion of Sunrise Road between Bowman Road and Country Aire Drive was closed while officers responded to the collision and incident.