Investigators say Jasina Campbell was tubing on the Alafia River when she was struck by a Waverunner. 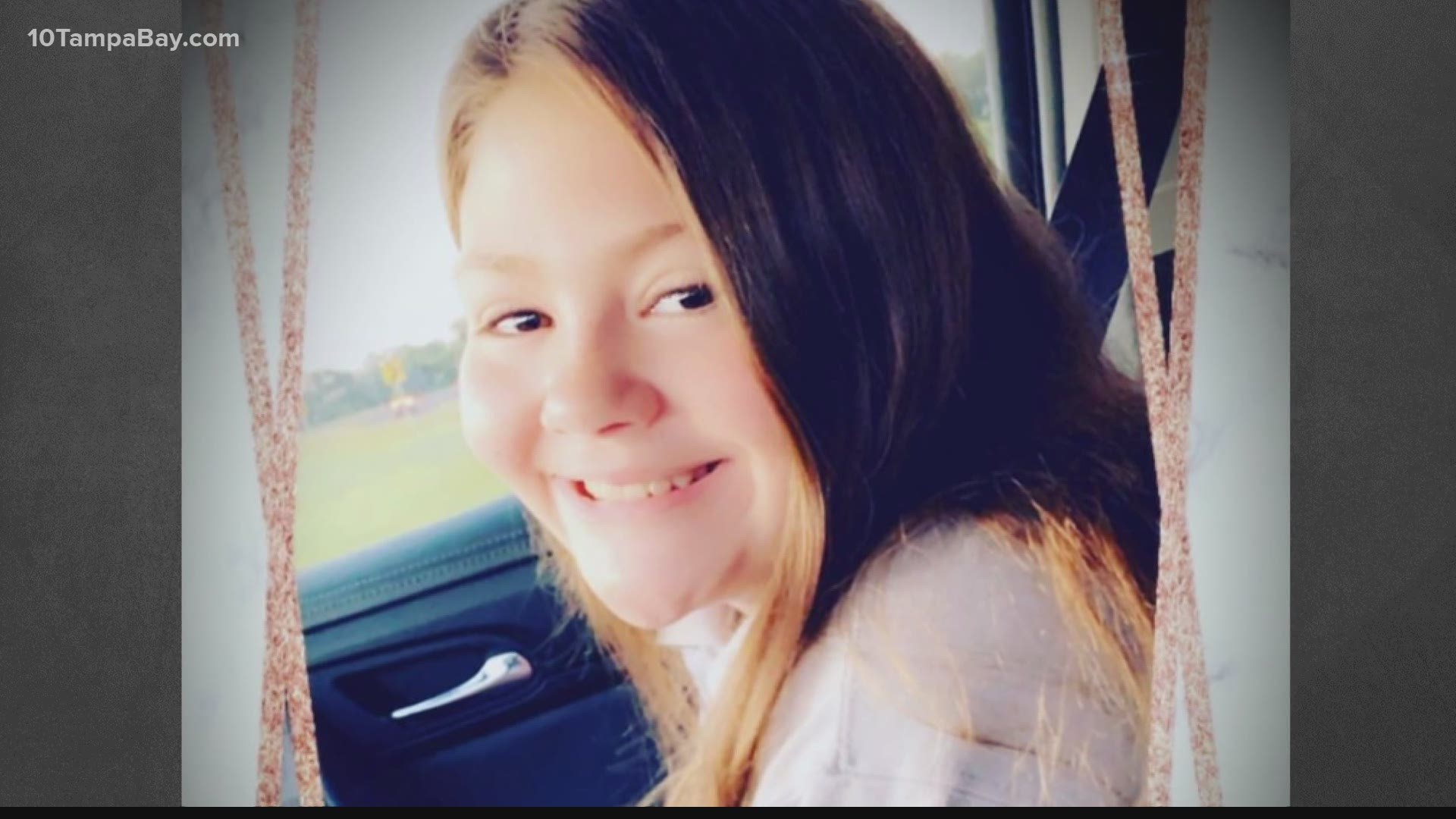 HILLSBOROUGH COUNTY, Fla. — After a months-long investigation, prosecutors on Monday announced charges against a man accused of killing a 12-year-old girl in a boating crash while authorities say he was under-the-influence of alcohol.

According to investigators, he was riding a Waverunner that crashed into the tube carrying 12-year-old Jasina Campbell on the Alafia River.

Earlier this month, the FWC Division of Law Enforcement announced it had completed its investigation into the May 17 tragedy that claimed the life of Campbell.

Warren said Miltner had a BAC of .07 four hours after the crash.

Warren said the reason the investigation took as long as it did was that they wanted to make sure everything in the case was right before filing charges.

“This is every parents’ worst nightmare. It’s our job to protect the community, and we intend to make sure this person can’t do this again,” said Hillsborough State Attorney Andrew Warren. “Everyone who’s planning to spend time on the water around the holidays needs to hear this: Boating while intoxicated and recklessly putting lives in danger won’t be tolerated in our community.”

Campbell wasn’t alone in the tube when the crash happened, investigators said. Her 13-year-old friend was sent to the hospital after the crash.

FWC said in 2019, 32-percent of boating deaths in the state were alcohol or drug-related.

Campbell’s grandmother spoke about the arrest. She said the family had been looking for the day justice would happen to the person responsible for killing Campbell.

“He chose to make bad choices and there need to be consequences,” Campbell's grandmother said.

“I could talk about her all day,” she said.

If he’s found guilty of either charge, Miltner could face up to 15 years in prison.