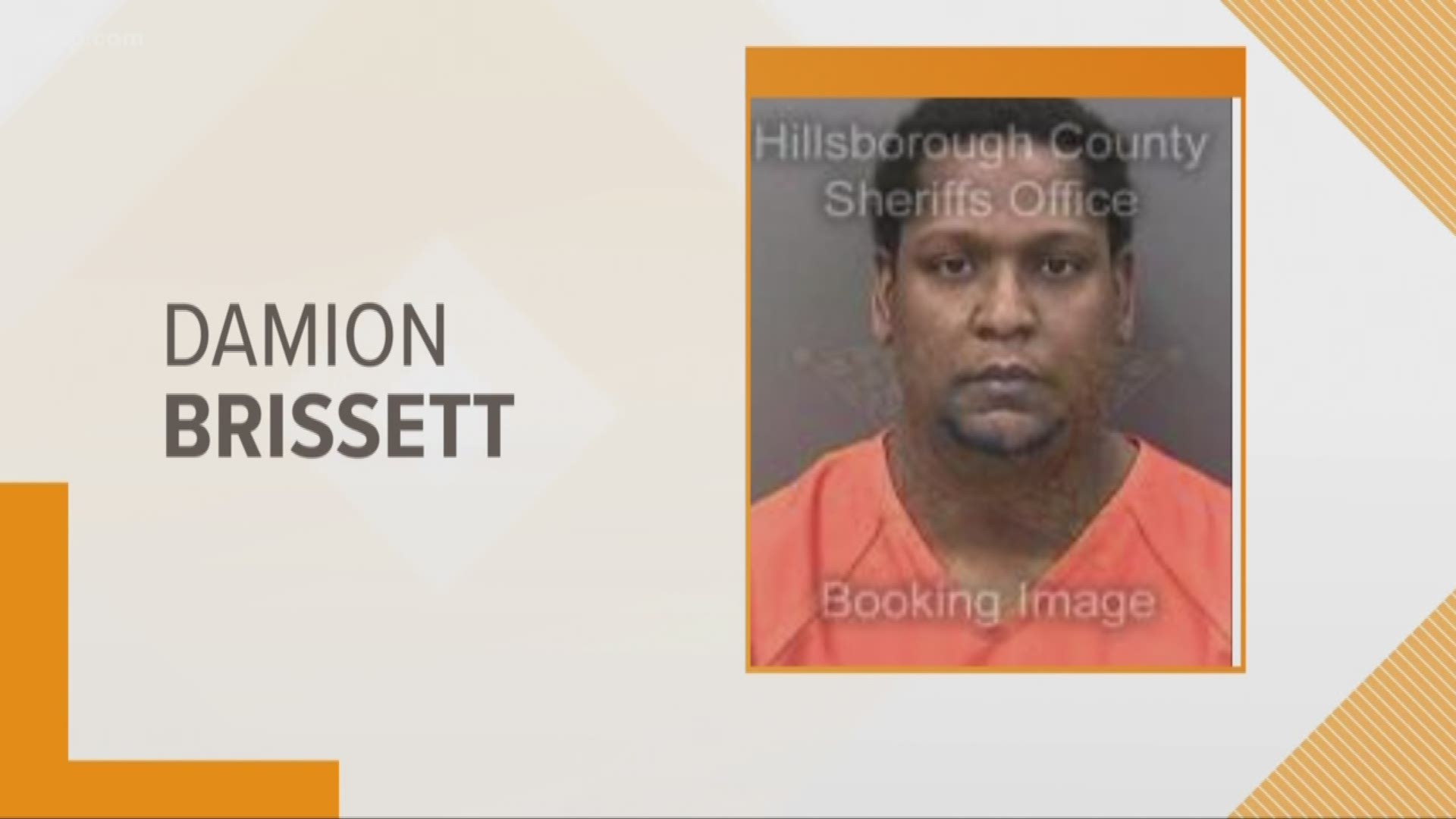 He is accused of shooting Scott Ryan Bartolotti, 38, on Jan. 15 at Collier Parkway and State Road 54 in Land O’Lakes.

Brissett claims Bartolotti rear-ended him at the intersection.

“I just got rear-ended and I came out,” Brissett told 911 dispatchers. “As I’m looking at the back of the vehicle, the driver that rear-ended me tried to run me over with his car.”

Brissett remained on the line until a deputy arrived to retrieve the gun.

However, an investigation found Bartolotti’s car was moving away from Brissett at the time of the shooting.

A criminal complaint from the state of Florida states “Brissett’s deadly force was not ‘necessary to prevent imminent death or great bodily harm to himself.’”

Deputies spoke with three witnesses at the scene.

A medical examiner ruled Bartolotti had a gunshot wound to his left shoulder and ruled his death a homicide.

First responders took Bartolotti to St. Joseph’s Hospital where he died of his injuries.