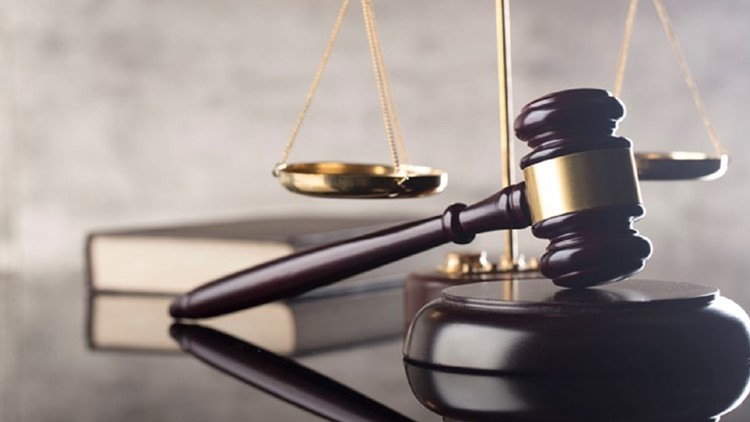 TAMPA, Fla. — After serving at least four years in federal prison, a man who called St. Pete Beach home could be kicked out of the United States for good.

Luilly Rafael Almonte Hiciano, 48, was sentenced Monday to prison after pleading guilty to aggravated identity theft and lying to the U.S. government in February, according to the Department of Justice.

Hiciano tried to move to the U.S. in 1999 but was denied a visa, the Justice Department said, citing court documents. Despite that, he moved to America and stole a citizen's identity and kept it for about 18 years before his 2018 arrest.

As part of his plea agreement, Hiciano could be removed from the U.S. after serving time and be denied future immigration benefits.

“Illegal aliens who commit identity theft and fraudulently acquire U.S. passports are a threat to our nation’s security,” said Homeland Security Investigations Tampa Special Agent in Charge James C. Spero in the release. “The U.S. passport is one of the most valuable travel documents in the world and HSI places a high priority on investigating document and benefit fraud.”