Man responsible for dog attack on the run from police

Police have been searching for Daniel Antonio Perez since last April. 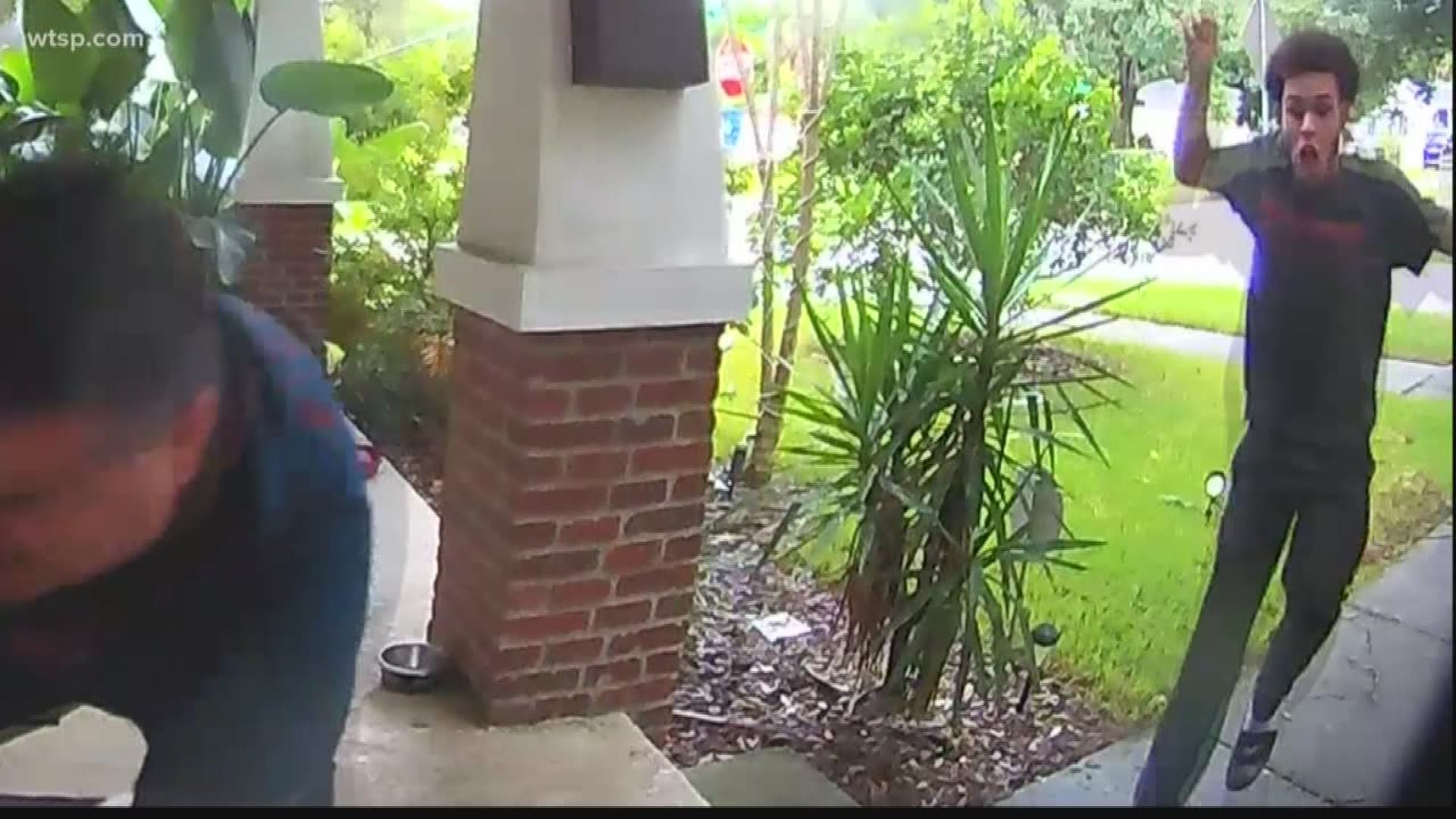 TAMPA, Fla. — Hillsborough County Animal Control knows who it's searching for almost 10 days after an unleashed dog attacked a man and his dog in Tampa Heights.

Daniel Antonio Perez has had a warrant for his arrest out since last April.

"I think for him it's time for him to just, you know, turn himself in ... at this point it's just not worth the longer consequences he's putting on himself," said David Ulibarri.

He and his dog Gizmo were both hurt in the attack. Almost $300 in medical bills later, Ulibarri's scratch from the attack is getting worse.

"It's just been an inconvenience for me because, you know, having to go to the doctor to get a tetanus shot, and then waiting to find out if they locate him and if the dog had rabies or not," said Ulibarri.

The leader of Animal Control says attacks like this aren't rare, but an owner giving fake information to police is.

"We've investigated about 2,000 this year. Scenarios where people give false information are rare because, generally, it's a civil citation," said Animal Control Director Roger Mills.

Police would have given Perez a citation, but now whoever finds him will arrest him.

Ulibarri, on the other hand, will need a rabies shot and doctors are monitoring his leg.

"I am kind of scared. The animal control investigator told me that it's not painful like it used to be. It's more of an inconvenience, but it is unsettling to know that I have to get it because of someone's irresponsibility," said Ulibarri.