The call for the shooting came in around 11 p.m. 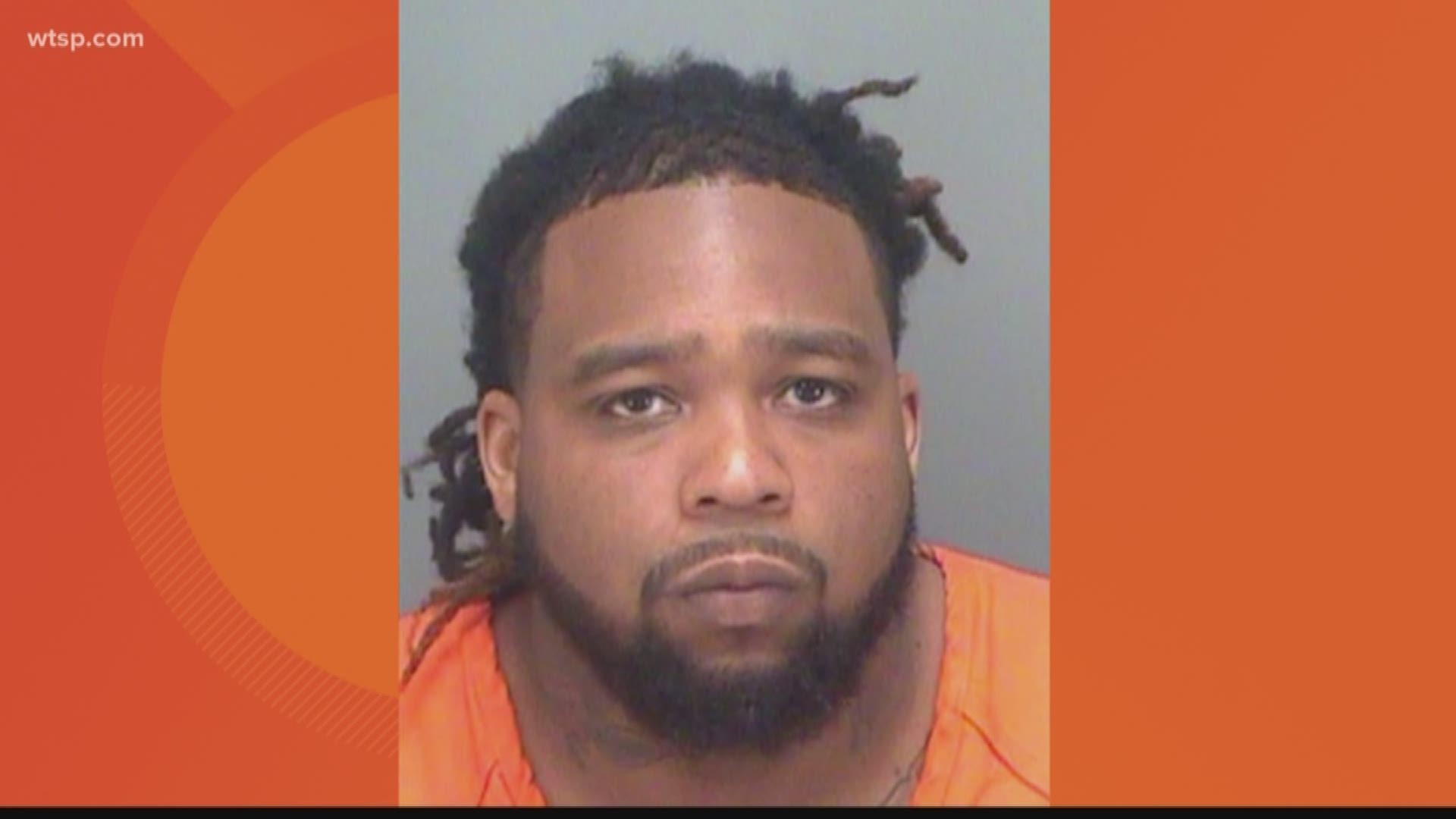 CLEARWATER, Fla. — A man was shot and killed during an argument Saturday evening, Clearwater police say.

Police say the shooting happened due to a parking dispute that happened in front of a man's home.

Deshon Powers, 26, is accused of leaving the argument at some point and getting a gun from his house. Witnesses told police that he came back to the car and the argument continued until Powers shot Derek Omasta, 31, in the upper body.

Omasta died not long after being taken to Morton Plant Hospital.

According to an arrest report, Powers refused to speak to detectives about what happened.

Powers is facing a first-degree murder charge. He was taken to the Pinellas County Jail.