The child was heading to get on the bus at Harmony Road and Mesa Street. 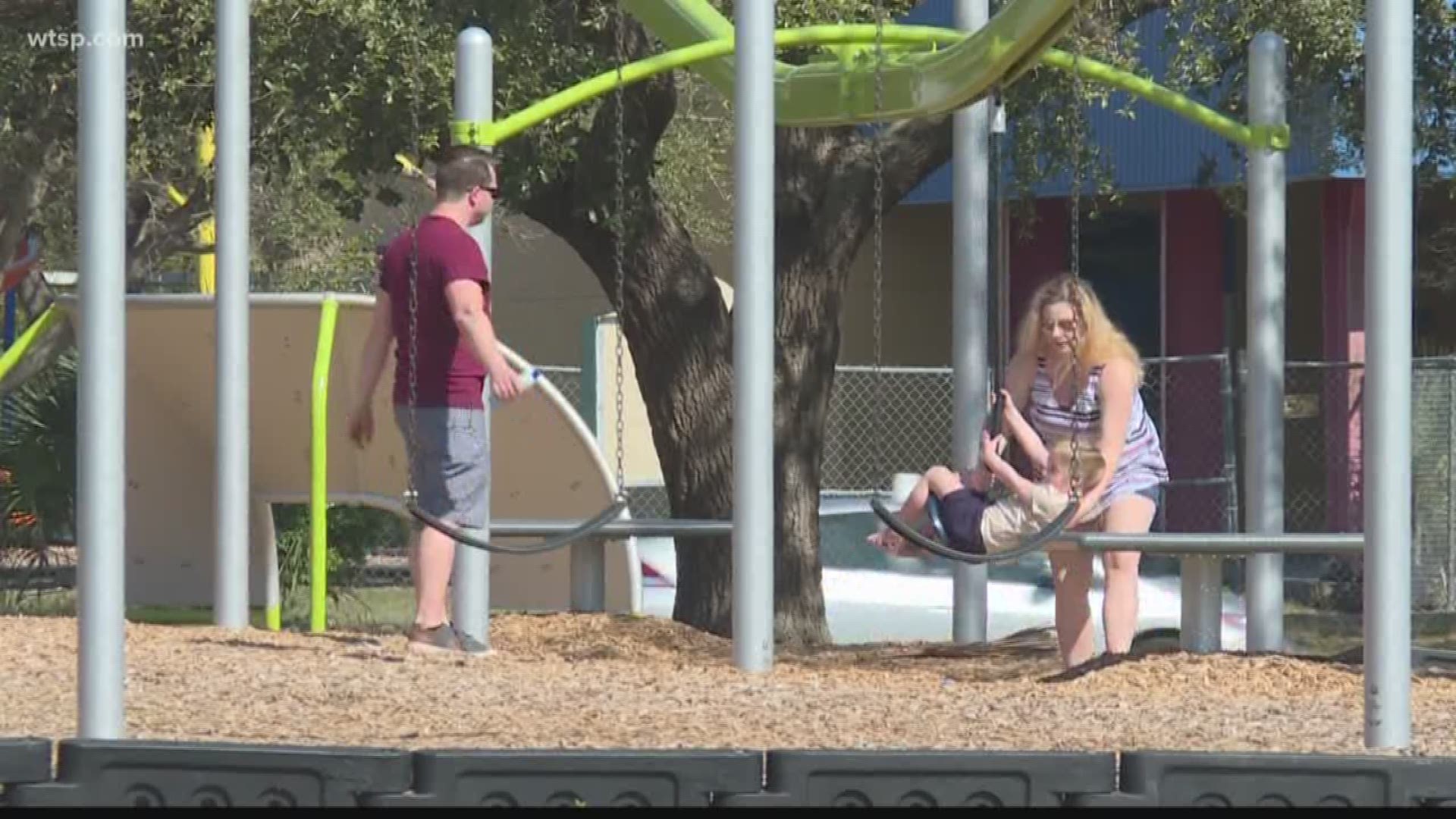 Police on Tuesday released a heavily-redacted incident report, as detectives continue to investigate what they describe as an attempted child abduction in North Port.

Officers were dispatched just before 5 p.m. Monday to the area of Berwick Street and Harmony Road -- on the south side of Highland Ridge Park.

When they arrived, investigators were told someone tried to take an 11-year-old girl who was walking to the school bus stop around 8:30 a.m.

"There was a delay in reporting, but NPPD determined this incident to be serious and a credible report," Spokesperson Josh Taylor wrote in an email.

The girl told police that delay was because she was too upset to tell her morning school bus driver or any friends. Authorities say she had a cell phone in her backpack but did not think to call anyone and report when happened. She did, however,  remember to tell the afternoon bus driver who took her home after school.

According to a police report, the victim left home to walk to her bus stop at Harmony Road and Mesa Street. The bus was scheduled to arrive at 8:40 a.m. All of what happened next was redacted by police.

The attempted abductor is described as a white man in his late 20s or 30s. He is short with a thin build and bald head. He was wearing a black hooded sweatshirt.

Detectives say he was last seen on foot in the area of Highland Ridge Park.

"NPPD is reaching out to the community to attempt to identify this subject and develop possible leads," Taylor explained.

As of Tuesday morning, officers and detectives were saturating the neighborhood looking for any surveillance video that may have captured the incident.

Anyone who has home video surveillance and thinks they might have filmed something that could help should call Detective James Keller at 941-429-7322 or email jkeller@northportpd.com and reference case #2019-02-0209.