An Ionia County man is accused of having sex with a 13-year-old Kent County boy he met on the gay dating app Grindr. 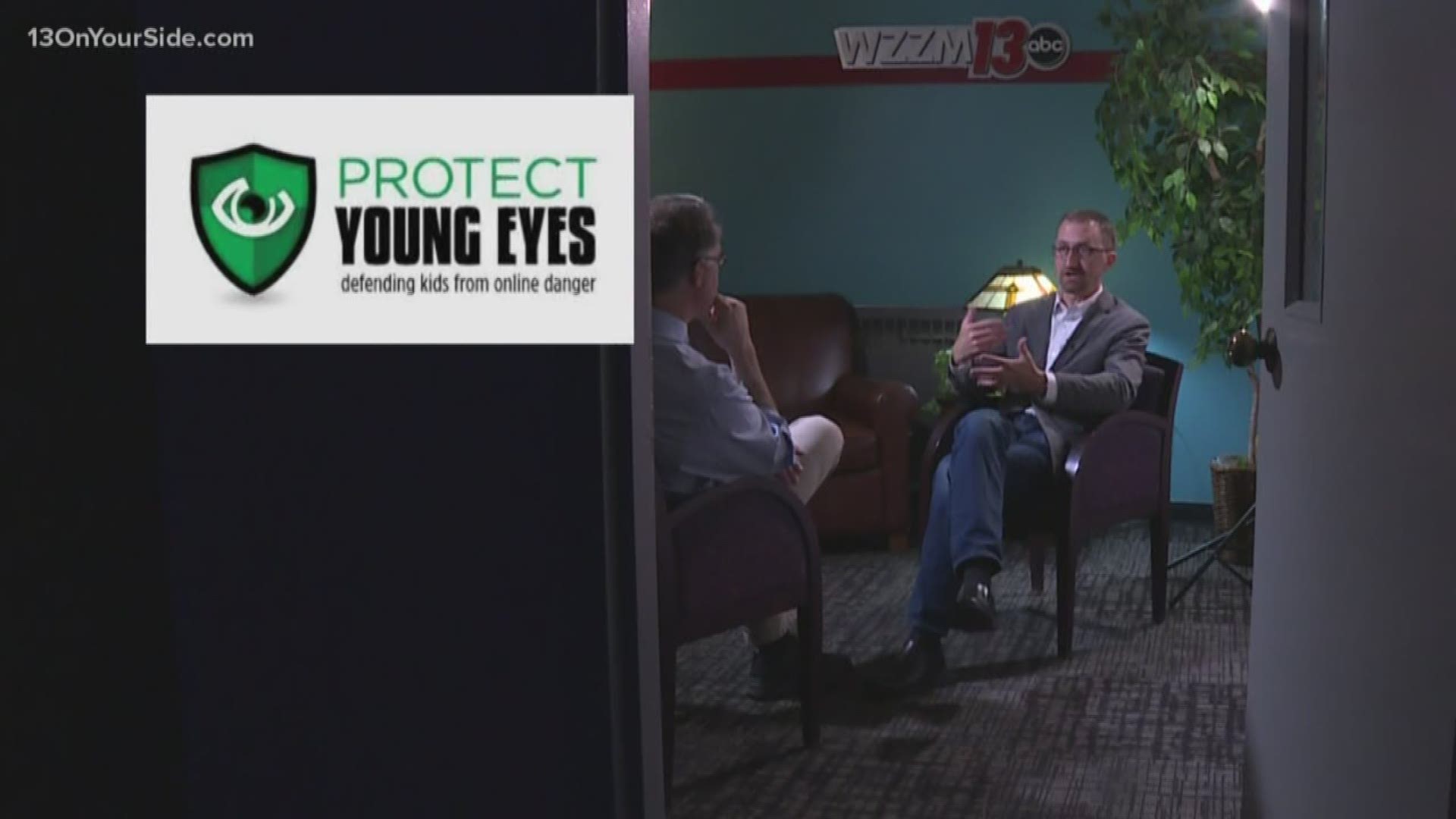 GRAND RAPIDS, Mich. — An Ionia County man is facing four charges after police say he had sex with a 13-year-old boy he met on the gay dating app Grindr.

Joseph Cyle Cambric, 46, met the boy "in the middle of the night'' north of Grand Rapids "and both conducted oral sex on each other,’’ according to court records.

Charges stemming from the late May encounter in Kent County's Alpine Township include third-degree criminal sexual conduct, a 15-year felony.

“Generally speaking, parents should be very fearful of any social media app that’s not monitored,’’ said Kent County Sheriff’s Department Sgt. Joel Roon. “It’s given predators access that they previously had to work for in person.’’

Cambric recently waived a probable cause conference on the felony charges, sending his case to Kent County Circuit Court. Bond was set at $100,000. Cambric is being held in the Kent County Jail.

The sheriff’s department began its investigation on May 24 after being contacted by the boy’s parents. That came after the parents discovered the Grindr application on the boy’s cellphone.

“Investigation revealed (the boy) was having a sexual in nature conversation through Grindr with a subject identified as Joseph Cambric,’’ a sheriff’s detective wrote. “Message content indicated (they) met in the middle of the night.’’

The meeting occurred near the boy’s apartment on Yorkland Drive NW. During a forensic interview at the Children’s Advocacy Center, the boy disclosed he met Cambric online and in person and engaged in sexual conduct, court records show.

Cambric, who lists an address in the Ionia County community of Saranac, admitted to meeting the boy online and discussing sexual conduct, court records indicate.

He said he thought the boy was 18, “but admitted once they met, he looked under 18 and told (Cambric) he was not 18,’’ a detective wrote in a probable cause affidavit.