"Most of the injuries were non-life-threatening, but I know two or three people did leave on a stretcher," Bolden said. "I think everybody made it to this point." 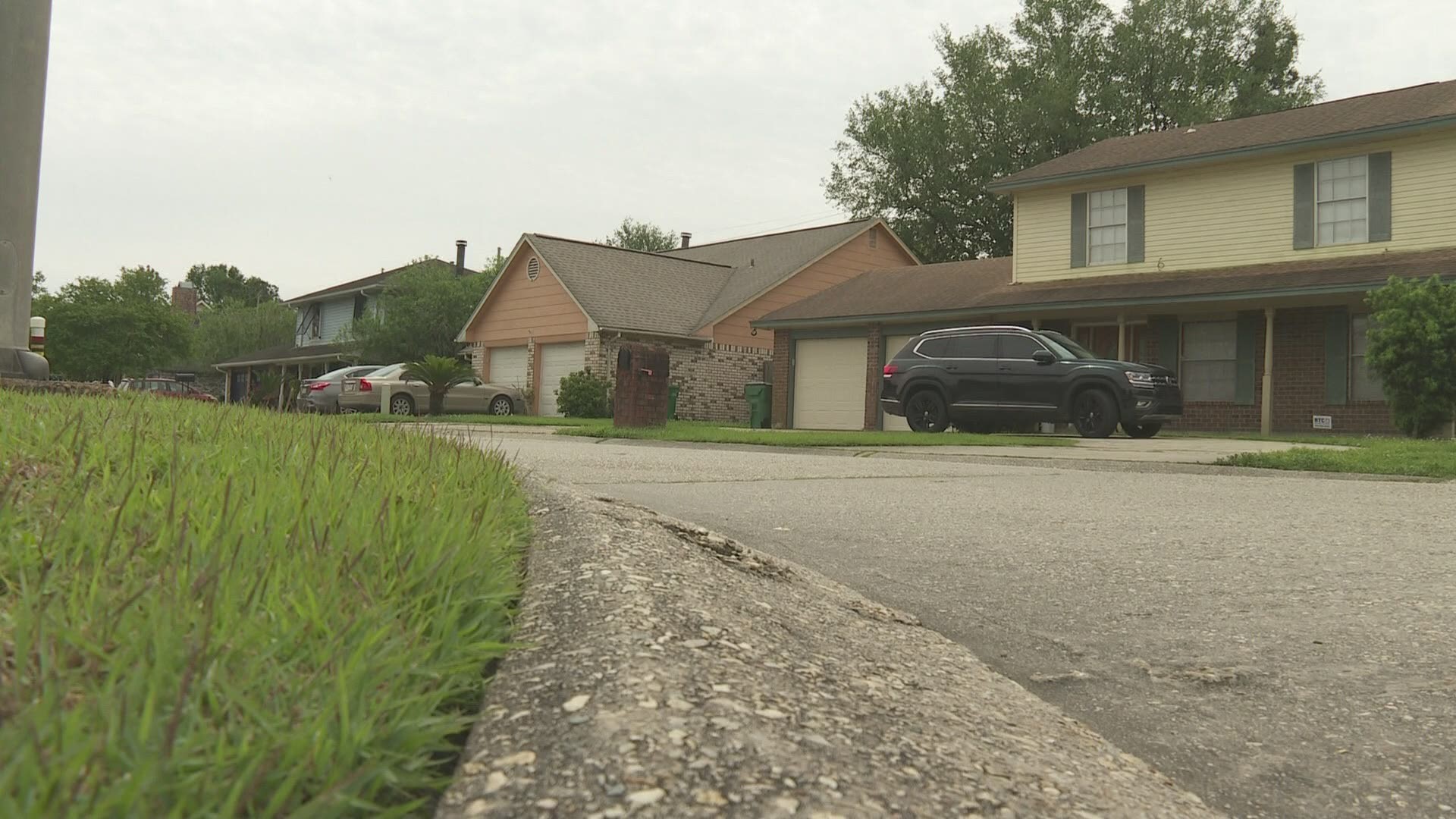 A neighbor who saw paramedics take the victims to the hospital said all the victims were children, celebrating a birthday party in a garage nearby.

Rashad Bolden lives two doors down from where the shooting took place, and he told WWLTV's Paul Dudley he was home when the shooting happened Saturday night.

"Everybody I saw taken to the ambulance — they were all kids," Bolden said. "I looked out my window and saw a whole bunch of people scurrying, so I came outside."

Bolden said he believes the shooter was also a child.

"For someone to just shoot into the garage full of kids, that’s kind of heartless," Bolden said. "You want to call it heartless, but you know they are not old enough to know what heartless is."

Arriving at the scene around 8:30 p.m., sheriff's deputies said they learned an argument led to gunfire that left several victims wounded, a statement from the St. John the Baptist Parish Sheriff's Office said.

"Most of the injuries were non-life-threatening, but I know two or three people did leave on a stretcher," Bolden said. "I think everybody made it to this point. Thank God for that."

The shooting happened in the 600 block of Golfview Drive, near where the road crosses Laffitte Street.

"As of this morning, the SJSO is not aware of any fatalities related to the incident," the statement said. "No one has been arrested at this time. More information will be announced as it becomes available. "

Anyone willing to share information that can help police in the investigation can call CrimeStoppers toll-free at 1.877.903.7867