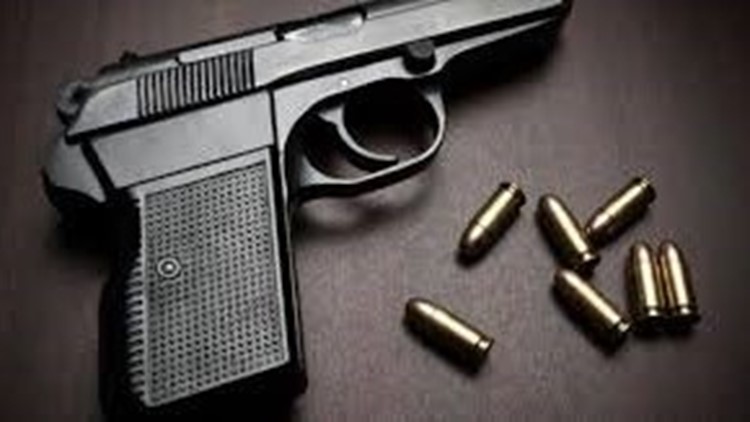 The Brooksville resident told deputies the burglary happened between 7 a.m. and 6:65 p.m. and noticed at least one of the firearms had been fired after a round was discovered in one of the rooms.

A witness saw the four teens, three 14-year-olds and one 15-year-old, walking back and forth on Sun Road and noticed one of the teens holding a gun case.

The witness identified two of the teens to detectives. Detectives interviewed the two identified teens in front of their parents. Detectives say the teens confessed to committing the burglary and named the other two teens involved.

The other two teens also confessed to detectives to committing the burglary, deputies say.

One of the teens admitted to detectives that he "accidentally" discharged a pistol, shooting himself in the leg during the burglary.

Detectives were able to recover most of the stolen property, including the two firearms. All four of the West Hernando Middle School students were arrested and each faces grand theft firearm charges.