Miya Marcano's wrists, feet and mouth were duct-taped when she was found dead, sheriff says

Marcano's family has released a video of an encounter with the maintenance worker, Armando Caballero, who was a person of interest in the case. 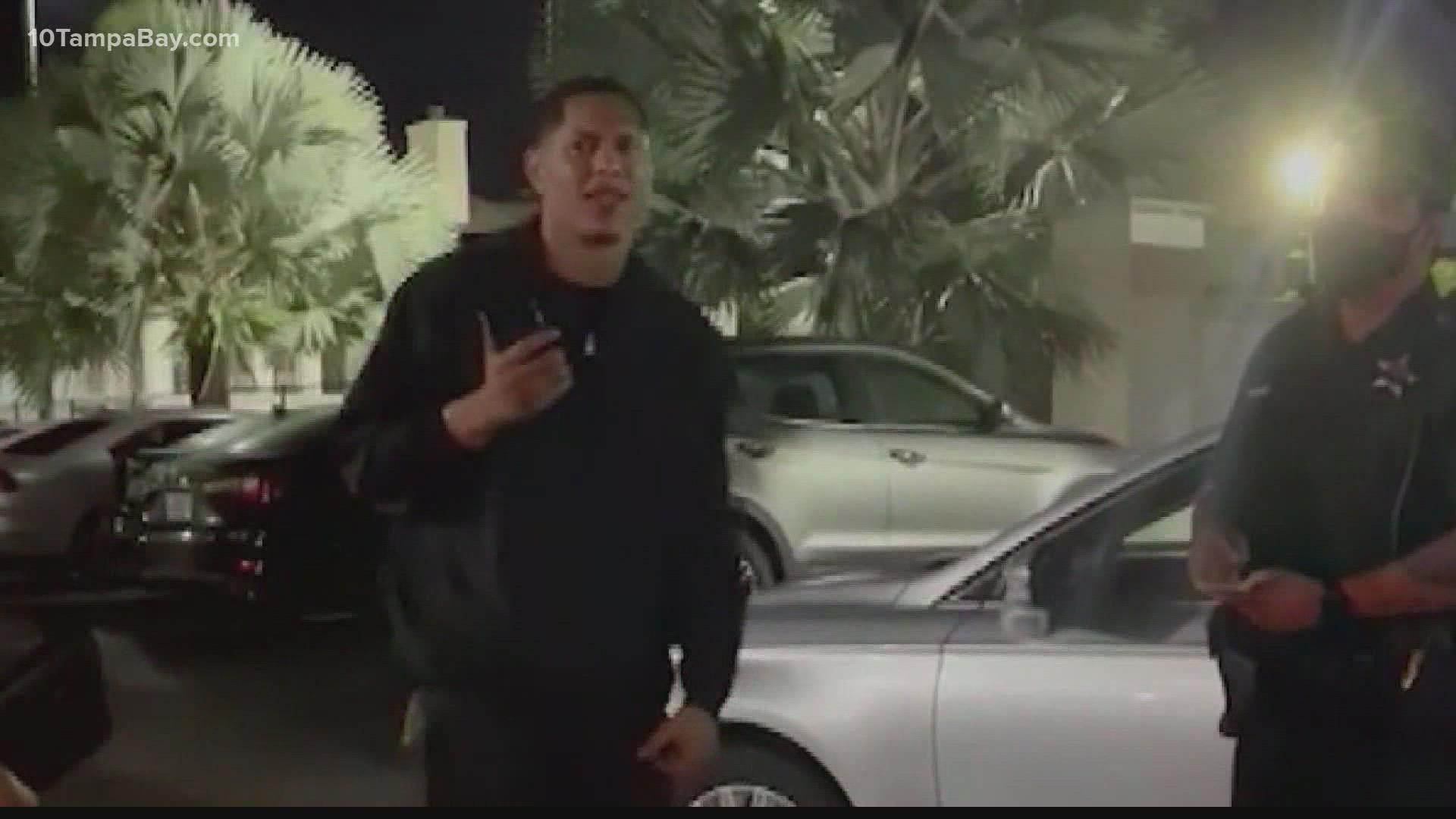 ORLANDO, Fla — As investigators continue to search for answers in the case of Miya Marcano, new details on how the 19-year-old Florida college student was found that heartbreaking Saturday morning surfaced during a Wednesday news conference.

Orange County Sheriff John Mina said the 19-year-old was discovered in a wooded area near the Tymbar Skan apartments bound with duct tape around her wrists, feet and mouth.

Marcano was wearing jeans, a bra and no shirt, the sheriff added. Her shirt that was missing was later discovered in her purse when deputies were able to track down her belongings, which were also in the area.

Based on the investigation's findings so far, Mina said there were no signs that Marcano suffered from any sexual abuse before her death.

Wednesday's news conference was called following the emergence of cell phone video the Marcano family released. It captures an encounter with Armanda Caballero, the maintenance worker at the apartment complex where Marcano lived and worked. It shows the sole person of interest in the missing case.

The family also released a statement through their lawyer criticizing the Orange County Sheriff's Office's handling of the 19-year-old's disappearance, which details the events the led up to the confrontation.

"Our deputies are not permitted to arrest or detain someone based on a hunch or based on what someone else is saying," Mina responded Wednesday. "Instead, they must establish facts to justify such a detention."

Mina said sadly, detaining Caballero at 4:30 a.m. would not have changed the fact that investigators say he left her body at the apartments between 8-9 p.m. the night before.

He further explained that what took place at the apartments was a full eight hours before the sheriff's office was called to check on the well-being of Marcano.

After Marcano was reported missing, Caballero was named a person of interest in her disappearance. The following Monday, he was found dead by suicide in his own apartment.