Licensed Psychologist Dr. Wendy Rice says if your kid is old enough to share inappropriate content, you need to talk to them about the consequences especially when it comes to age. 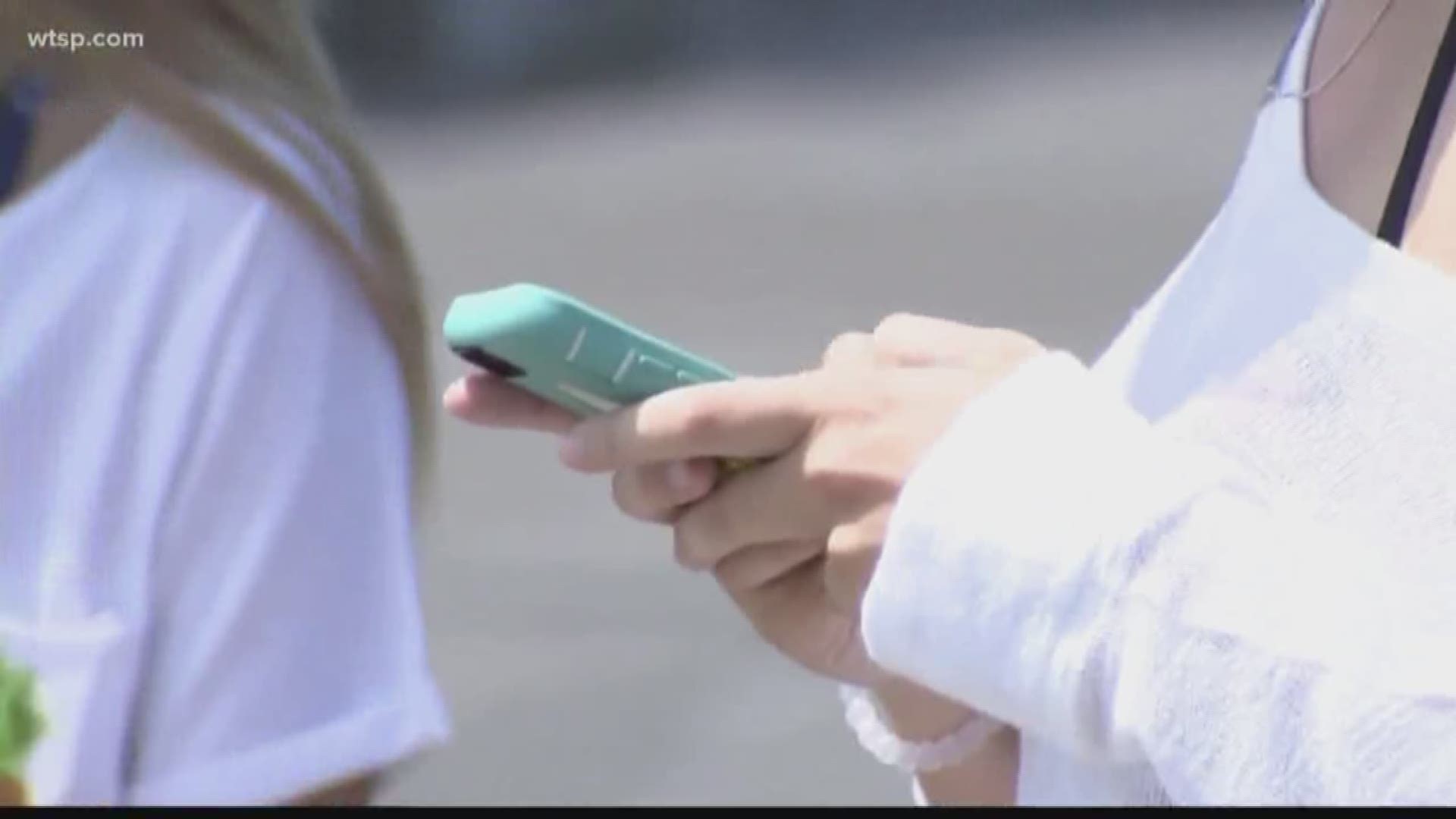 Pasco County deputies arrested Dimitri Woolley, 18, for transmitting pornography by an electronic device after they say he broadcast two live videos and posted them of a 17-year-old victim performing oral sex.

Pasco deputies say the videos were then shown to the victim’s mother who contacted the Sheriff’s office.

Licensed Psychologist Dr. Wendy Rice says if your kid is old enough to share inappropriate content, you need to talk to them about the consequences especially when it comes to age.

“There’s legal concerns, because if things get shared it can be considered child pornography and can lead to bigger implications that kids don’t know about,” Dr. Wendy Rice said.

Dr. Rice says you also need to put it into perspective that more than one person might see it.

“You need to have the tough conversations with your kids and ask them ‘what do you think about people sending naked pictures?' What do your friends think about it? What would happen if grandma opened something and saw your privates?’” Dr. Rice said.

She also recommended keeping an open mind when probing your kids about the topic.

“What you want to do is get your kids talking and not to be judgmental. You need to listen to them and then you can share your view of right and wrong. But the best lessons come when your kids happen upon themselves,” Dr. Rice said.

But another crucial part, she says, is helping those kids who have allegedly posted inappropriate content move forward and heal.

“They may be overwhelmed by that dreadful feeling and not know what to do. Get them busy doing something else to take their mind off it because fixating on that mistake isn’t helpful. Maybe they can write a blog about what they learned or do a kind act for someone else who made the same mistake,” Dr. Rice said.

And remember, kids may not understand that posting inappropriate content can have significant consequences like potential charges or a sex offender record, depending on the circumstance.

What others are clicking on: