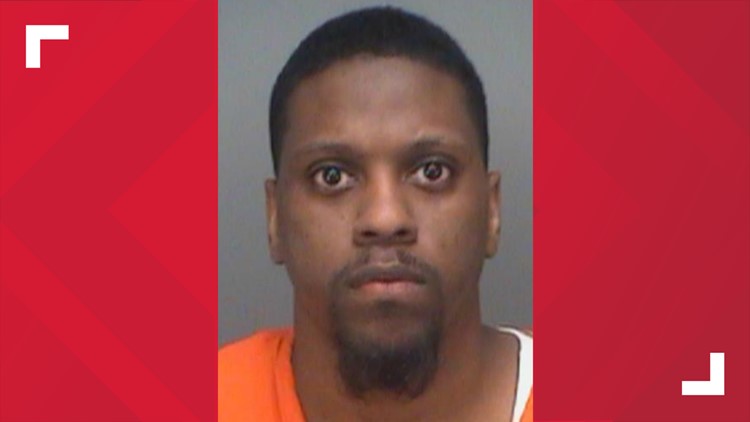 Kane, 32, admitted to sexually battering two different women in 2016 and two other women in March 2019 and September 2019, according to police.

"(Detectives) continue to piece together his work history in Clearwater over the last several years and make contact with those facilities and the residents or former residents there," police said on Facebook.

Police said anyone with a family member at the following locations can speak to detectives at 727-562-4242: