Mother finds son dead in his home, sheriff confirms he was murdered

No arrests have been made, but Guider said this appeared to be an isolated incident and they don't believe there is any threat to the community. 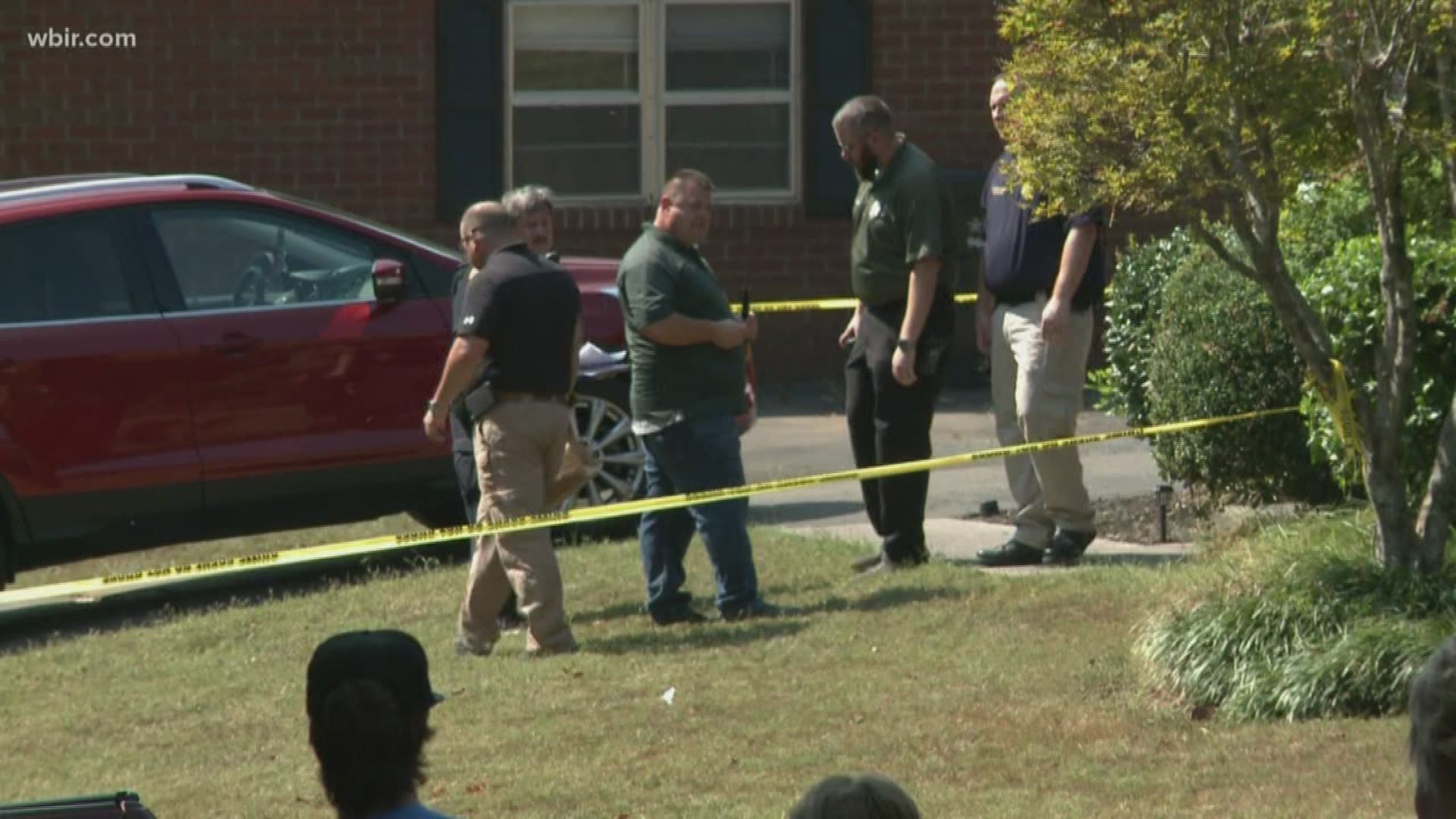 Deputies responded to Shaw Ferry Road North after the woman called for help.

“At approximately 7:43 am this morning, our patrol division was dispatched by Loudon County E-911 Dispatchers to the report of a male who was found unconscious and unresponsive,” said Sheriff Tim Guider. “Once patrol deputies arrived on scene, it was quickly determined that foul play was involved and that the male was a victim of a homicide”.

The sheriff identified the victim as Jacob Dean Bishop, 35, of Lenoir City.

He was a member of the Tennessee National Guard and had recently deployed to Poland. The unit he deployed with had completed their tour and returned home a few months ago, according to Loudon County Public Information Officer Cpl. Matthew Fagiana.

No arrests have been made, but Guider said this appeared to be an isolated incident and they don't believe there is any threat to the community.

“At this time, we are able to confirm that this is an active murder investigation. Our Criminal Investigations Division Detectives are working diligently to gather the evidence and facts from the scene,” said Sheriff Guider.