Mexican officials did not clarify how many people were arrested or what their involvement was in the deadly ambush. 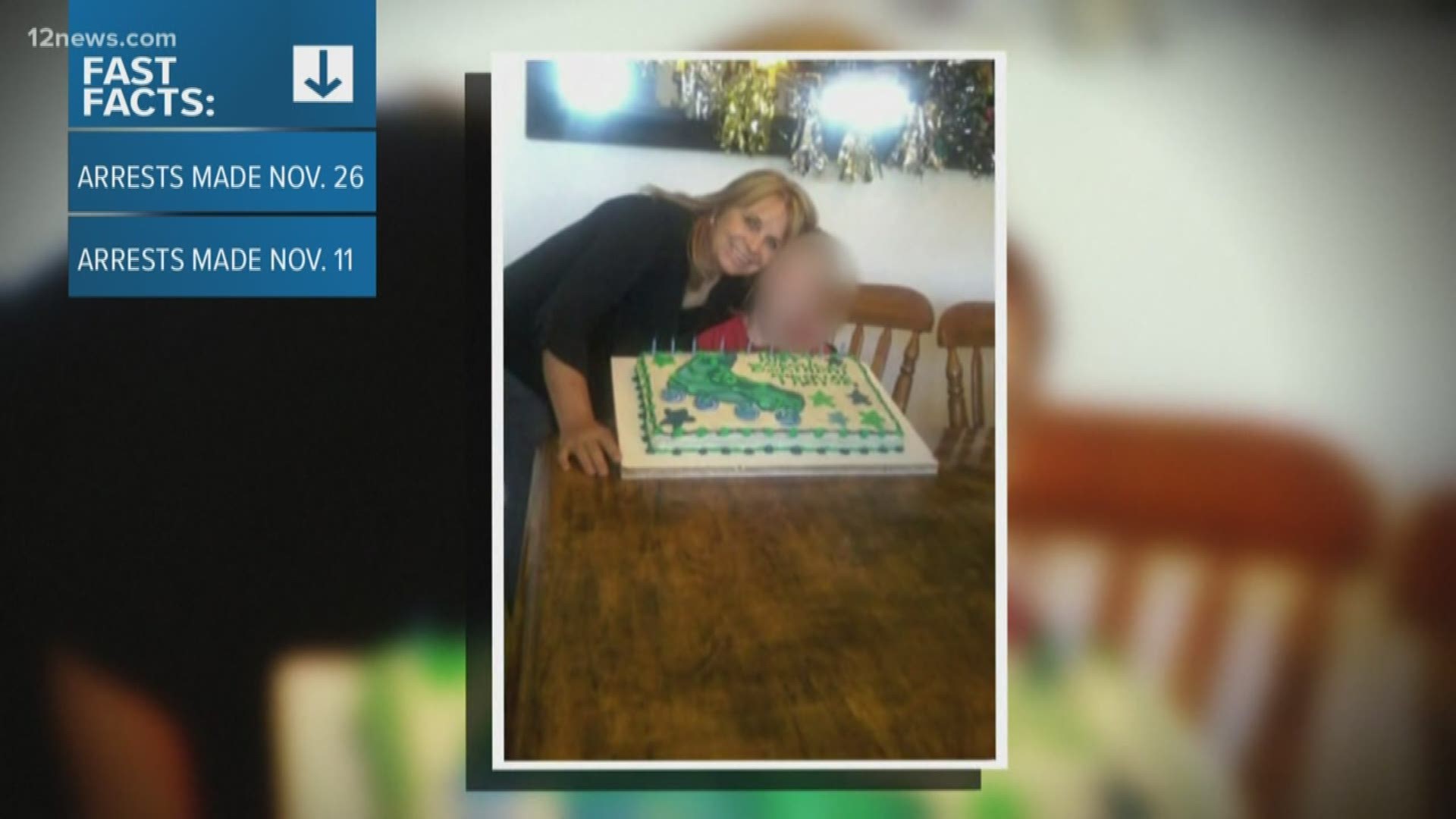 Several people were arrested last week in connection to an alleged cartel attack on an American family in Sonora that killed nine people.

The Mexico’s Attorney General’s Office said in a press release from Sunday that it arrested several people for their involvement in the massacre of an American family living in Mexico.

The arrest was made on Nov. 26, the Mexican government said.

It did not clarify how many people were arrested or what their involvement was in the deadly ambush.

This is not the first time people have been arrested in connection to the attack.

Mexican authorities said on Nov. 11 that some people were arrested in connection to the Nov. 4 murders in Sonora.

Similarly, Mexican authorities also did not clarify how many people were arrested nor gave details on the arrests.

Three women and six children were killed in the ambush attack, allegedly by cartel gunmen. Five other children were injured but survived; a girl was reported missing and found safely later.

One vehicle was burned down and the remains, mostly bones, of victims were found in the vehicle. 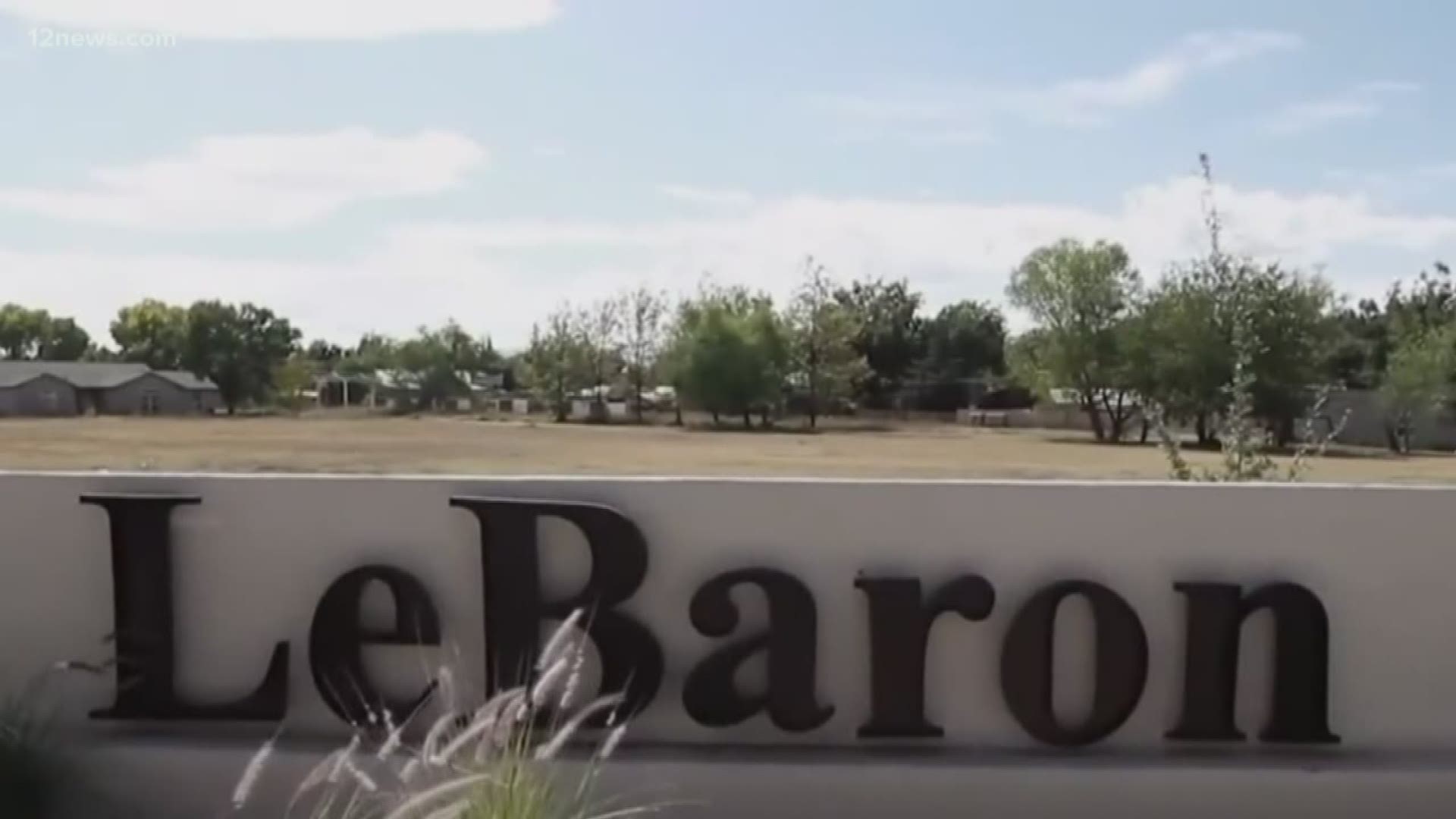 All of the victims were related to the LeBaron family, a Mormon family, but were separated from Saints of the Last Days community.

The LeBarons live in Mexico and have dual citizenship.

The Mexico’s Attorney General’s Office has been working with the FBI in its investigation of the shooting deaths.

• In labor fleeing Mexico: Family of those massacred in Mexico celebrate the birth of new child

• 'They killed our community': Family speaks out after 9 members massacred in Mexico

• Last victim of Mexico border killings buried as others leave

• LeBaron community was founded as a sanctuary for polygamy, but its past is riddled with violence

• 'He tried to get out but couldn't': Voice messages from family members detail harrowing Mexico attack

• 'They did not deserve this': Queen Creek woman mourns family members killed in northern Mexico ambush