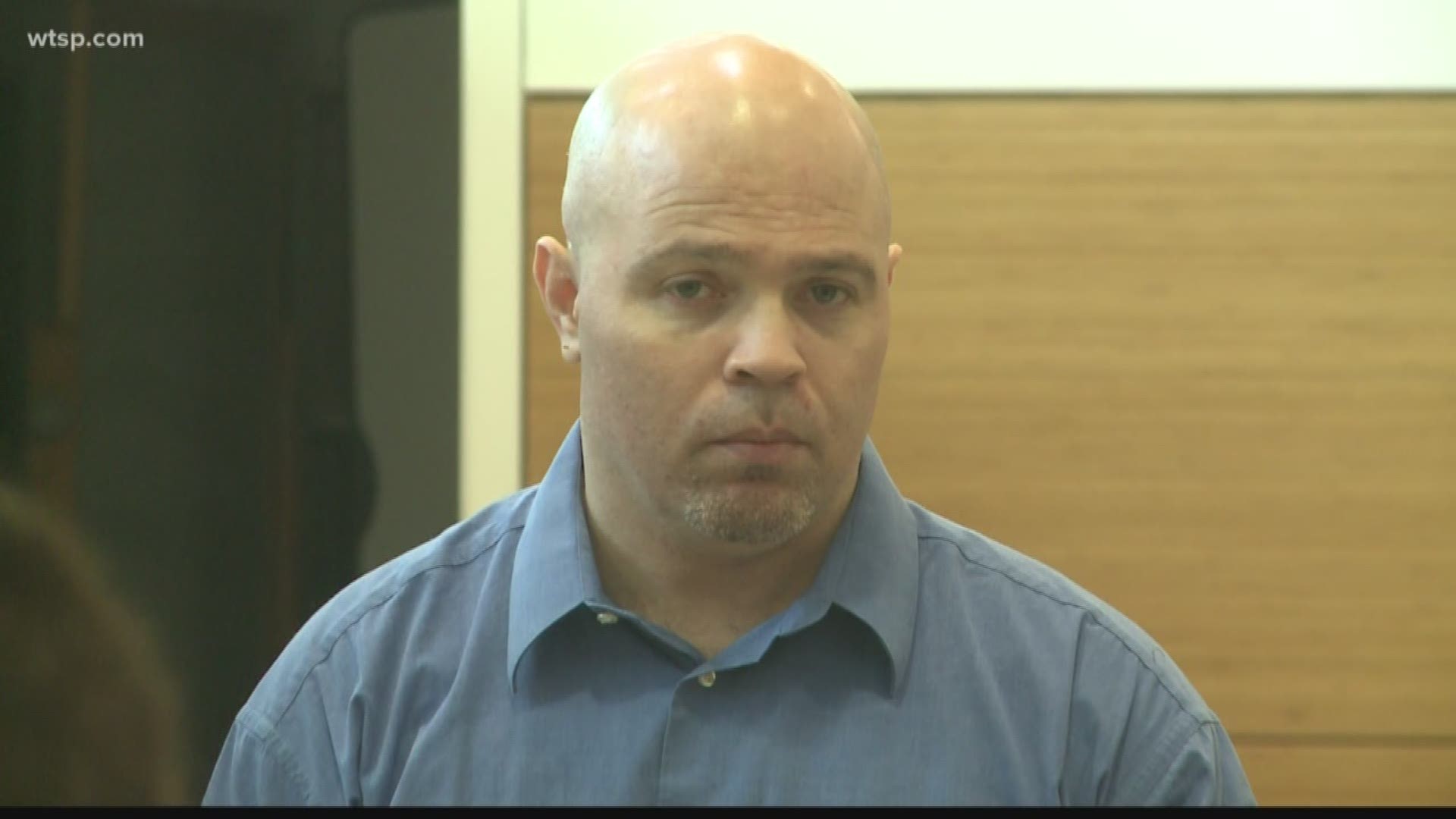 SARASOTA, Fla. — Time is running out for Delmer Smith III. He's been on death row for more than five years for the heinous murder of Kathleen Briles in her Terra Ceia home in 2009.

Marjorie Almeter lost her sister Georgann Smith the same year Briles was killed, but Almeter didn't get the satisfaction of a conviction at the same time.

“We just thought, well it's been all these years,” Almeter said. “We're never going to see a conviction.”

Almeter didn't know it at the time, but the man who murdered her sister was also responsible for a string of violent home invasions in Sarasota and Manatee counties that caused fear and panic for the people who lived there.

“He pummeled these women into the ground,” Bill Warner, a private investigator who’s followed the case since 2009, explained. “He beat them with bricks, baseball bats, whatever he could get his hand on. It was over-the-top violent.”

Warner became interested in the case because the attacks happened near his office and home.

“It was going nowhere,” he explained. “Nobody knew who this guy was.”

Then, the big break came. Smith was first convicted for the home invasions, then the murder of Kathleen Briles.

“I was just over the moon,” Almeter said. “I was just so happy to finally have closure.”

Georgann's family waited a decade for that closure. Almeter and Warner wouldn't be surprised if Smith is responsible for even more murders, leaving other families waiting for justice.

“They need to have closure too,” Almeter said. “I mean, for us going 10 years not knowing anything, it was the worst.”

Delmer Smith III is serving several life sentences for the home invasions and murder of Georgann Smith, who has the same last name as but shares no relation to her killer. He's was also sentenced to death for the murder of Kathleen Briles.