On Monday, the state's Supreme Court agreed to throw out the murder indictment for Jay Towns, who's accused of killing an elderly couple in 2015 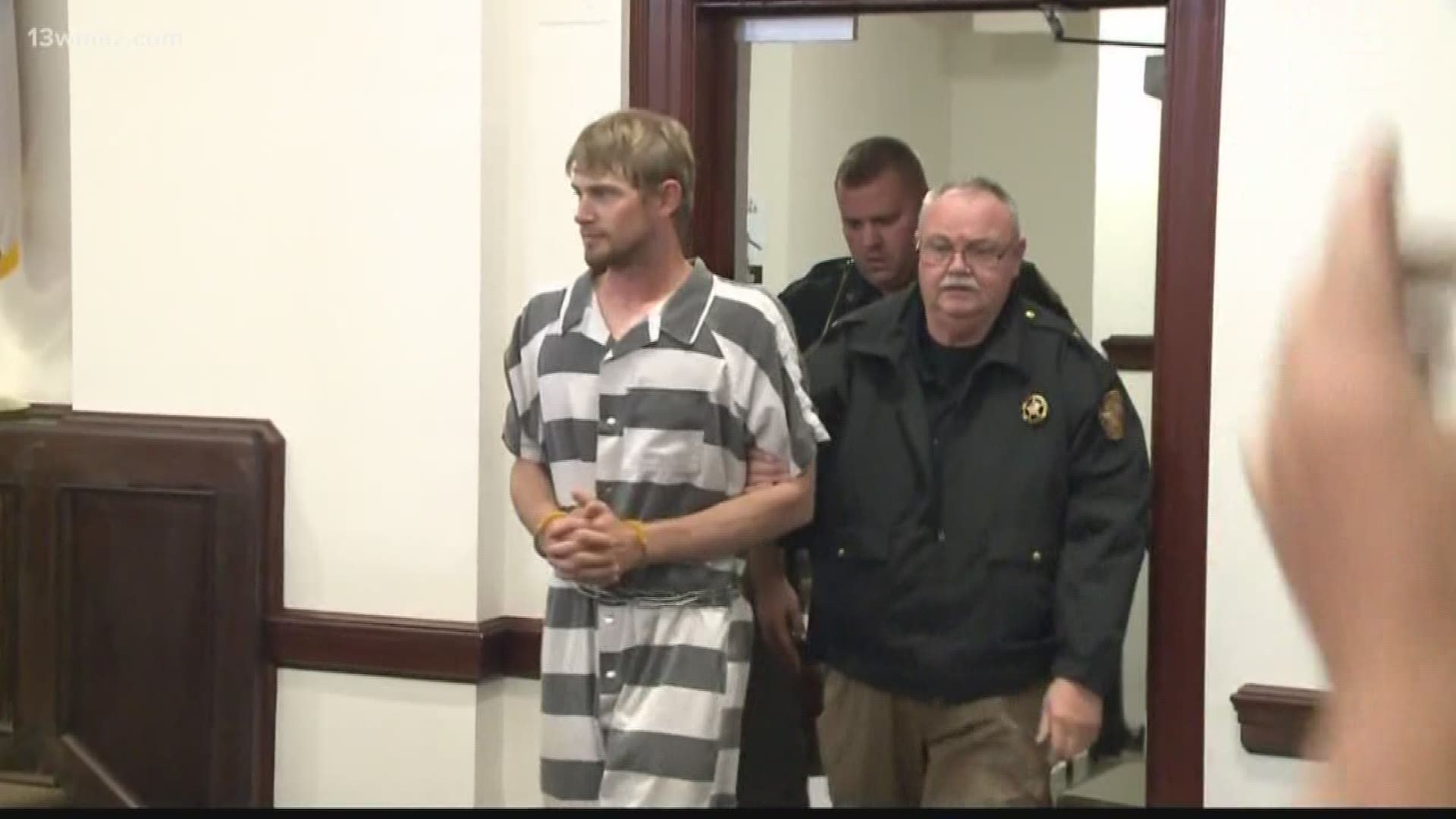 TELFAIR COUNTY, Ga. — Georgia's Supreme Court has decided to throw out a murder indictment for a Telfair County man accused of killing an elderly couple four years ago.

In an opinion released Monday, the the state's highest court agreed.

In 2015, when prosecutors took his case to the grand jury, fewer than 16 people reported to jury duty out of the 50 summoned. So the court clerk called several people she knew who could get there quickly.

The courts said that violated the rule that juries should be chosen randomly.

Towns is accused of luring Marietta couple Bud and June Runion to Telfair County to look at a 1966 Mustang he advertised on Craigslist.