"If I find out who you are, we are definitely going to have issues," said neighbor Marc Shell. 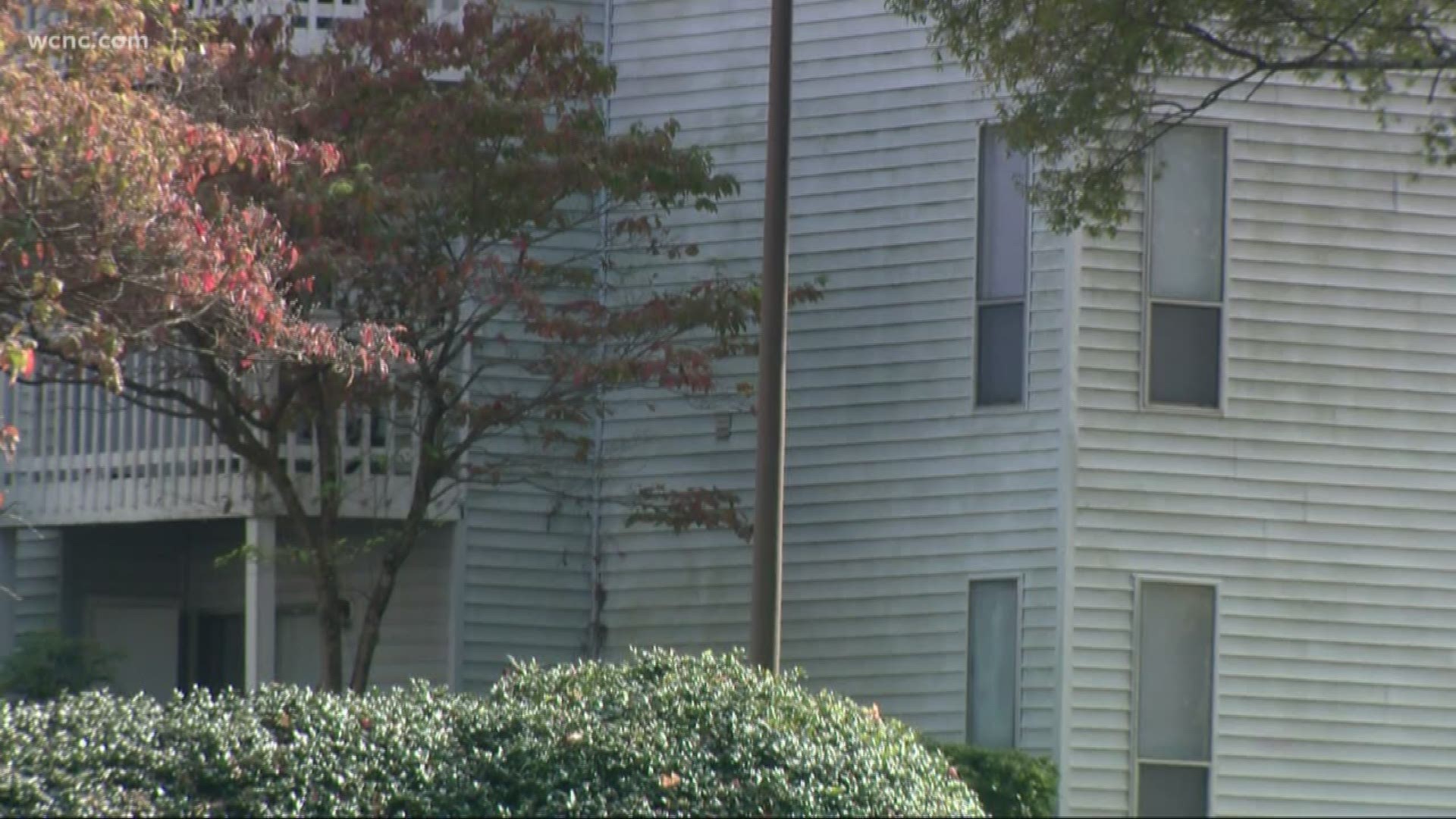 CHARLOTTE, N.C. — A 57-year-old woman became the victim of a home invasion in east Charlotte on Monday, police said.

Charlotte-Mecklenburg Police said it happened just before noon at the Vista Commons Apartments on Commonwealth Avenue.

An armed suspect broke into the apartment and robbed the woman in the middle of the day, according to police. Investigators said the man got away with several items including a cell phone and car keys.

Neighbors are fired up over the incident.

"It makes my blood boil," said Marc Shell. "One thing you don’t do is mess with the elderly."

Shell said he’s often there to lend a helping hand to the woman who targeted.

However, Shell said, unfortunately, he was not there to help during the armed robbery. Police said the victim was forced from room to room by the robber.

"If we were home, we definitely would have intervened," said Shell. "It’s ridiculous, 12 o'clock in the afternoon, nobody should have to feel uncomfortable in their own home."

According to the police report, the gunman got away with the woman's cell phone, car keys, a gold chain, and $30.

Fortunately, the woman was not hurt. Shell said he has a message for whoever committed the crime.

"If I find out who you are, we are definitely going to have issues," said Shell.

No arrests were made.

Election Day in Mecklenburg County: What you need to know

Officer Sheldon died protecting the community he loved: “He always wanted to be the hero”