'She was driving very erratically': Neighbors react after deputies say they were forced to shoot woman

The woman is accused of trying to drive a stolen truck towards deputies. 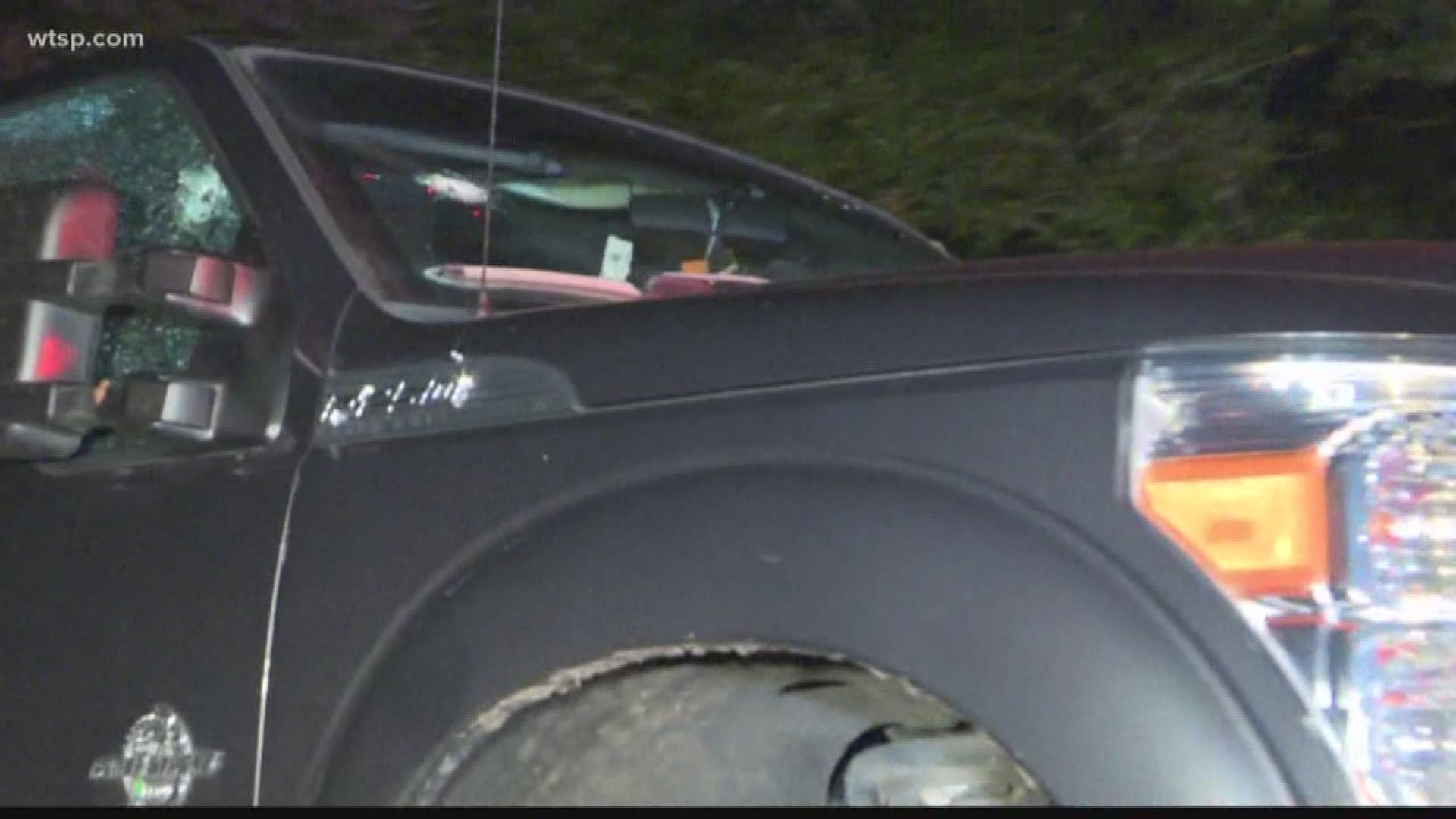 LAKELAND, Fla. — Multiple agencies are investigating after the Polk County Sheriff's office says two of their deputies shot and killed a woman they say tried to drive a stolen truck into them.

A representative with the sheriff’s office tells us this all started when two deputies were out investigating a report of a stolen truck.

Deputies say they spotted the stolen Ford F-250 and called to the driver, who they identified as Sidney Renew, 20, to get out as they walked up.

Witnesses said Renew “floored it” and drove towards the deputies. The sheriff’s office says that scared the deputies, causing them to shoot Renew.

She died on the scene.

Melissa Nichols lives on the street where it happened.

"I'm just really grateful that the deputies are okay and that no one else was injured," Nichols said.

Nichols says someone on her street called the sheriff's office when a woman took the truck from a neighbor and went speeding down the street.

"From the stuff we saw on our security camera, she was driving very erratically both in her personal vehicle and in the truck that she stole," Nichols said.

Deputies found the truck, but they weren't expecting what came next. Investigators say the Renew aimed the huge vehicle right at them and floored the accelerator.

Deputies say they were forced to shoot, to protect themselves.

"It had come past the deputies, past the two trees, and into the ditch," sheriff's office representative Scott Wilder said.

Nichols says the person who owns the truck is still shaken up.

"He has a family too that was home when the truck was stolen," Nichols said.
"It could have been so much worse. Everybody is just grateful."

According to Wilder, the deputies are on paid administrative leaves while independent investigations are performed.

RELATED: Sheriff's office: Woman shot and killed after trying to drive into deputies