UPDATE: Arrest made in murder of young mom shot in front of her children

Police say Tyron Jackasal killed K'Mia Simmons while she was in the car with her kids on March 30 in St. Pete. 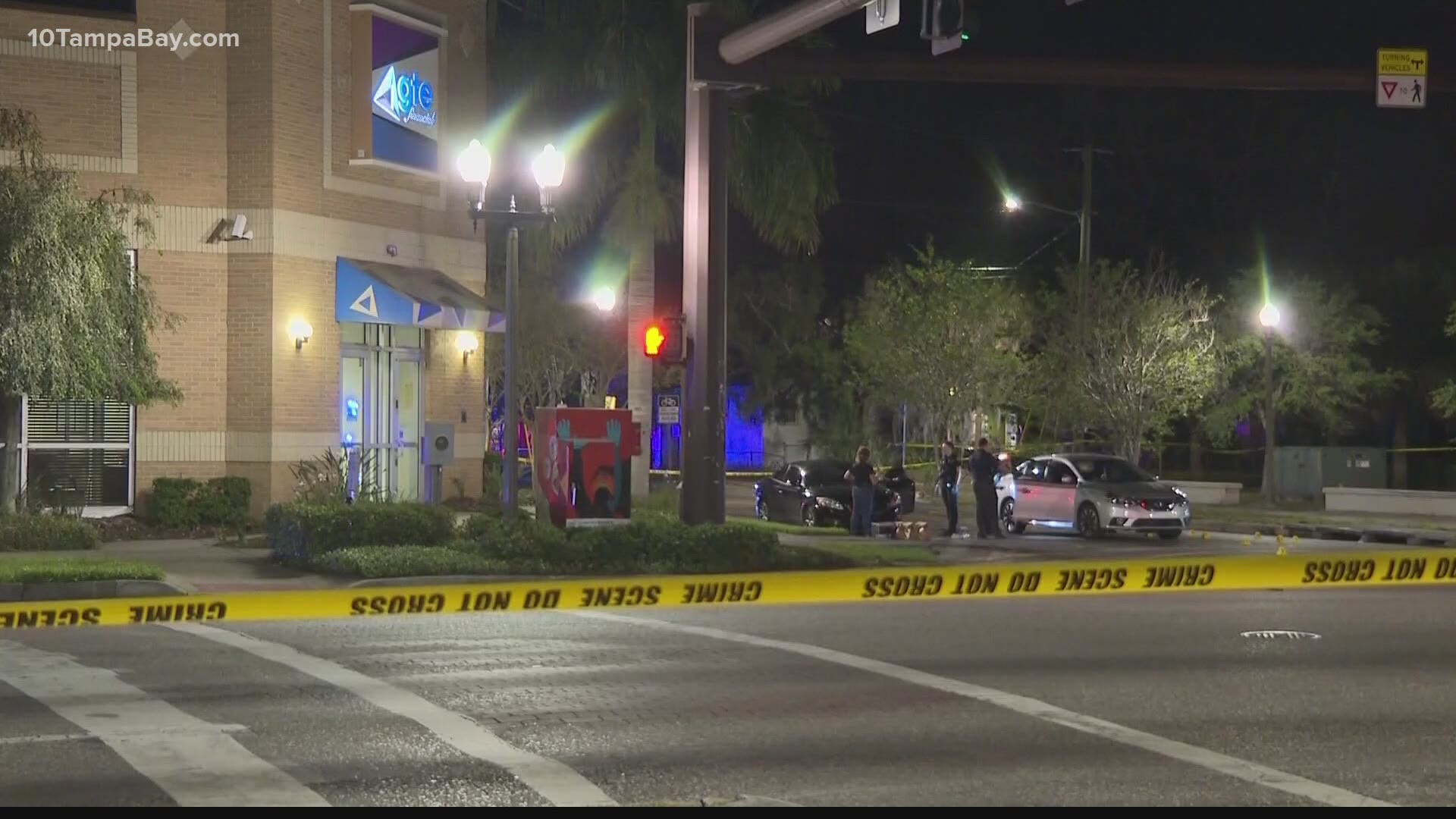 ST. PETERSBURG, Fla. — UPDATE (12:39 p.m. on April 7, 2021): The St. Petersburg Police Department has charged 20-year-old Tyron Jackasal in connection with the shooting death of K'Mia Simmons. Jackasal had already been in jail on a robbery charge, but a second-degree murder charge has now been filed.

Credit: 10 Tampa Bay
Mother of two killed in a shooting in St. Petersburg

The search continues for the gunman who shot and killed a young mom while she was in a car with her children and their father last month in St. Pete.

A community donor is offering a $2,000 reward, in addition to the $5,000 reward offered by Crime Stoppers, for information on who killed K'Mia Simmons.

Simmons' family held a press conference last week asking for the public's help in bringing justice to their daughter.

"I'm begging you all and pleading to please come forward, don't let this go. If you know something, call," Linda Simmons, the mother of K'Mia said. "My daughter was a dedicated mother and didn't deserve this. She used her own body to protect her baby in her arms from the bullets."

Police say the gunfire struck K'Mia, but missed her baby in her arms and her 2-year-old daughter in the back seat.

Anyone with information regarding this case is asked to call the St. Petersburg Police Department at 727-893-7780.