Tyrone Johnson is scheduled to have a detention hearing on Saturday. 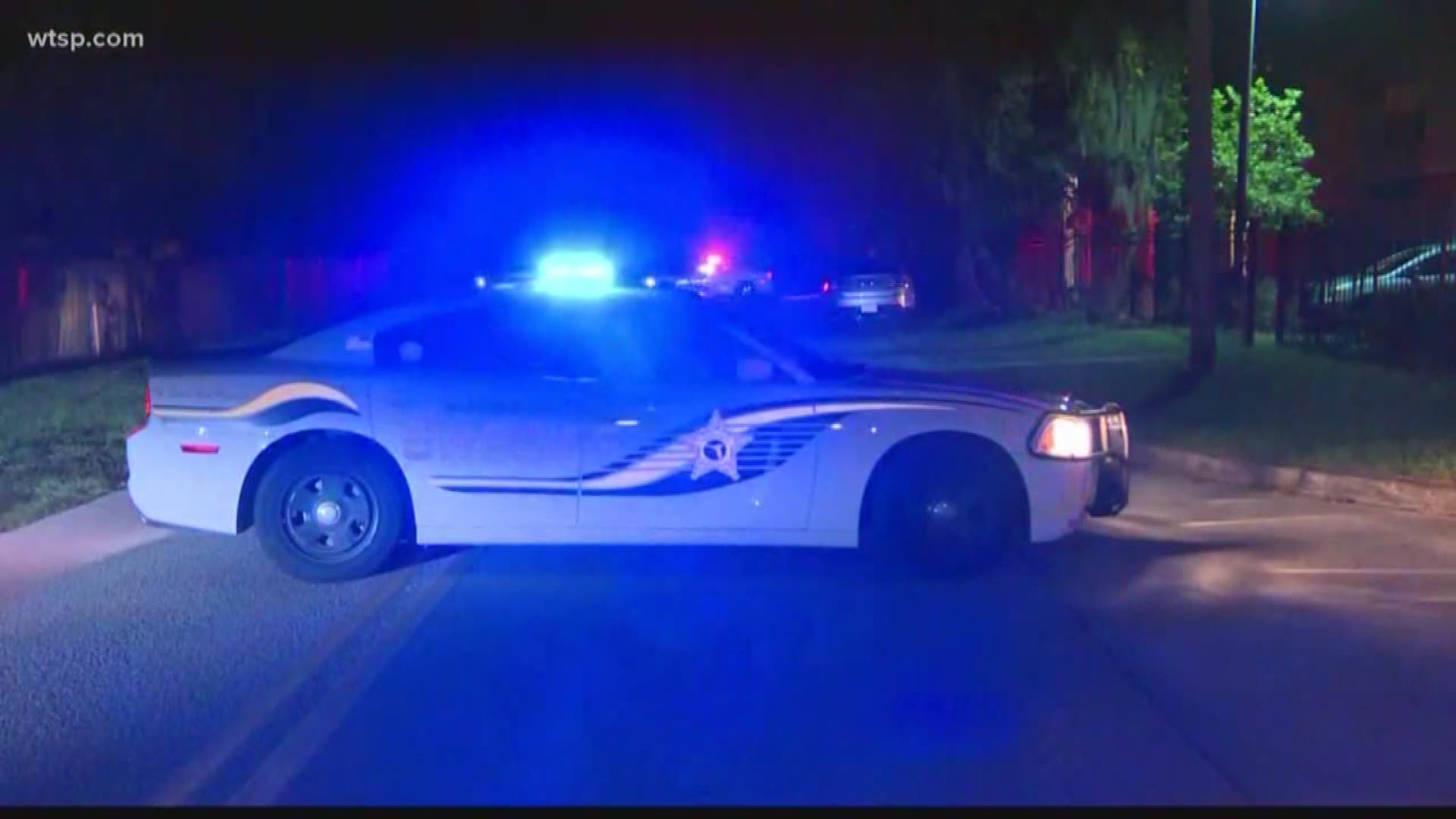 TAMPA, Fla.— No bond was set Tuesday for a Tampa man accused of killing a 34-year-old woman and a 10-year-old boy on Sunday night.

Tyrone Johnson, 42, is charged with first and second-degree murder, aggravated child abuse, and shooting into or within a building.

He is currently being held in the Hillsborough County Jail.

A detention hearing will be held on Saturday, at which point Johnson's attorney will get the opportunity to argue why he should be allowed bond.

The charges against Johnson came after deputies say a domestic dispute at the Mariner’s Cove apartment complex left the woman and child dead.

Investigators say they believe Johnson was living in the apartment with the two victims.