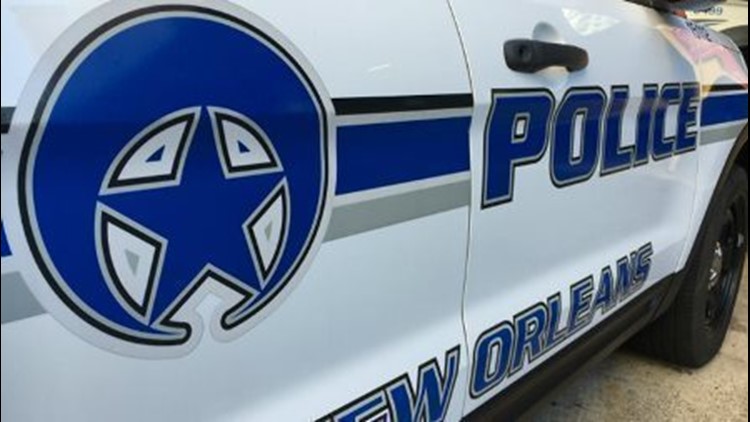 NEW ORLEANS — Two men in a van tried to pull a young girl off the street and into their vehicle Friday evening, New Orleans police officials say.

According to initial NOPD reports, a 7-year-old girl was nearly kidnapped by the intersection of General Ogden and Olive streets in Hollygrove. She was reportedly playing near the corner around 6:20 p.m. Friday when a white van with a ladder on the roof pulled up.

An unidentified man then reportedly got out of the van, grabbed the girl by her arm and started to pull her in. The child screamed and the man let go, giving her enough time to run to safety. The man then got back into the van and sped off, NOPD officials said.

Police were called to the scene and an attempted kidnapping investigation was opened. Officials released a photo of similar van for reference. They said the suspect, described as a black man, may have been traveling with a second person, believed to be a Hispanic man. No details about their appearances were immediately available.