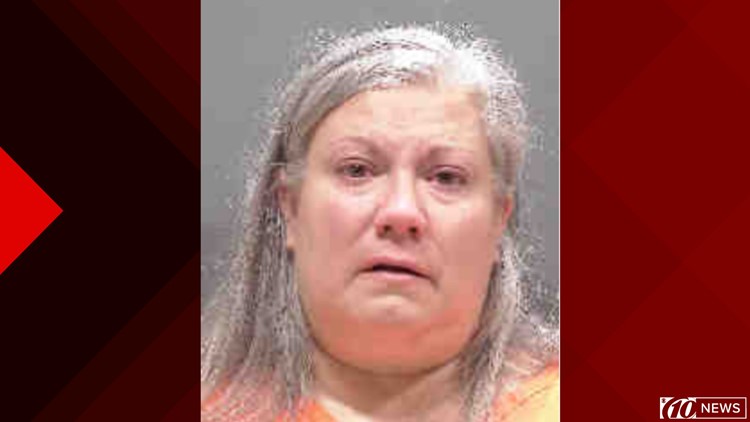 Nurse loses her license after admitting to injecting opioids at work, according to Dept. of Health

SARASOTA, Fla. — A registered nurse had her license revoked after admitting that she was using opioids while working at her job, according to The Florida Department of Health

The Florida Department of Health said in an emergency order to restrict Christine Eckles's license was filed December 30, 2019. Eckles was employed at the Doctors Hospital of Sarasota and was flagged in August 2019 for “possible diversion.”

The order said DHS staffers did a urinary screen on Eckles and the results came back diluted. An empty unlabeled vial of Dilaudid, a controlled substance, was found in her purse by hospital officials. Eckles admitted to having the opioid and injecting the leftovers while she was on the job, according to The Florida Department of Health.

The health department said Eckles self-reported to an intervention program for nurses and was evaluated more in September 2019. The order said Eckles hair was submitted for a drug screen and tested positive for hydrocodone and THC. According to officials, she was diagnosed with a moderate opioid disorder.

Medical experts determined she was unable to practice nursing because of the opioid dependency.

The Sarasota Sheriff’s Office arrested Eckles in September 2019 and she was charged with grand theft of a controlled substance.

"We have strong safeguards in place to ensure our patients receive high quality care. Our safeguards alerted us to a possible issue. We immediately took action, per our policies, and followed the appropriate reporting protocols, which included reporting to the Florida Board of Nursing."