The 32-year-old man is accused of sexually battering four women in his care. 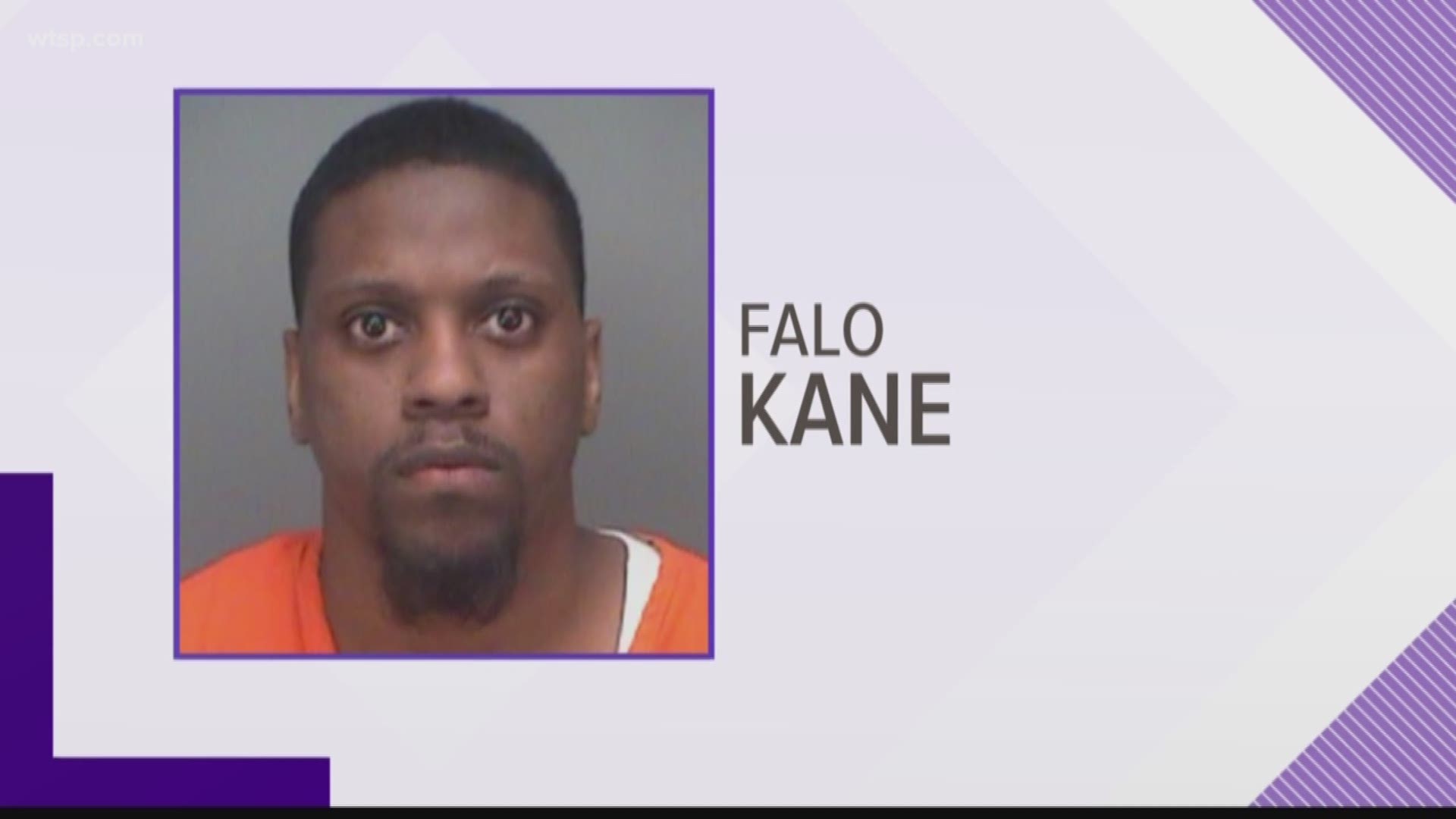 “This man was supposed to be taking care of these elderly and sometimes disabled women,” said Rob Shaw, a spokesman for the Clearwater Police Department.

Investigators say Kane has worked as a CNA at several eldercare facilities in the Pinellas County area and the sexual batteries happened at various health care facilities.

Arrest affidavits show that in May 2016, August 2016, March 2019, and again just a few days ago on September 5th, he improperly touched a total of four elderly women, and in some cases forced them to perform oral sex.

“One of the victims was 80 years old. Two of the women were in wheelchairs,” Shaw said. “One of them and had a stroke. He’s with women who are dependent on others for their care.”

According to arrest reports, Kane told police he "crossed the line with his patients." Police said Kane wrote "a generic apology letter" to all the women.

“They rely on the dude to be able to take care of that, to do the things that they’re supposed to be properly doing,” said Zack Schmidt, who was visiting a friend across the street from one of the eldercare facilities.

“What do you mean?” said Vonda Gordon, a neighbor shocked by the allegations. “I don’t understand how you can do that.”

One of the facilities where Kane worked, Clearwater Center, released a statement, saying:

“Clearwater Center is aware of the allegations made against a former employee. As this is an ongoing investigation, we are unable to further comment currently. As always, we are committed to the safety and well-being of our residents and families. Clearwater Center, a not for profit facility, has been serving the community for 40 years.”

Administrators at Clearwater Center say that they are now reaching out to the residents and their family members as well, asking them if they had any improper contact with Kane to notify them and the police.

"Falo Kane was employed by Mease Countryside Hospital for two weeks in May 2018.  During that time, we received a patient complaint about him that resulted in immediate suspension pending further investigation.  He did not return to meet with us as we requested, so his employment was terminated and he is not eligible for re-hire."

Clearwater investigators say they are also checking with other facilities and private families Kane may have worked for in the past.