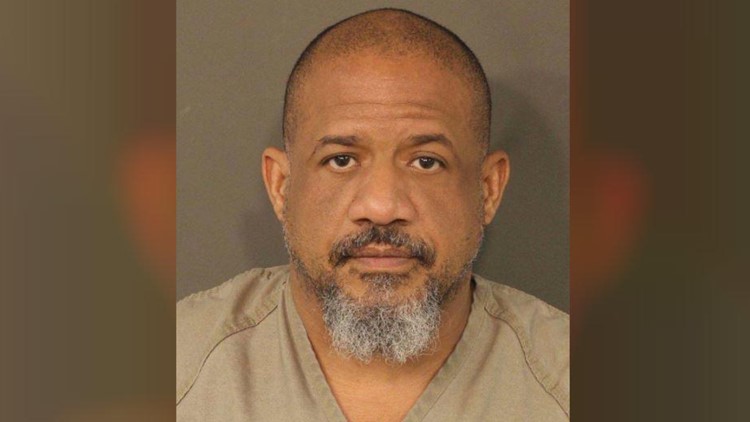 GROVE CITY, Ohio — A man from New York City was indicted in Franklin County and is accused of trafficking in enough fentanyl to kill 1.5 million people, according to Grove City police.

According to the police report, 47-year-old Edward Figueroa-Benitez was found unconscious in a hotel room on November 25.

He was revived with Narcan and taken to the hospital.

Police said he later admitted to using heroin in his hotel room.

Detectives said they discovered three kilograms of fentanyl inside the hotel room where Benitez was staying, along with more than $6,000 in cash.

Experts say two milligrams of fentanyl is enough for a lethal dose.

The amount of fentanyl seized is worth $1.2 million, according to police.

Benitez was arraigned on Dec. 11 and plead not guilty to drug trafficking charges.

He is held on a $1 million bond and remains in jail.