Kelsey M. Long and Jonathan M. McKinnon, both 19, are charged with child abuse after their son arrived at a Grand Rapids hospital with broken bones in both legs. 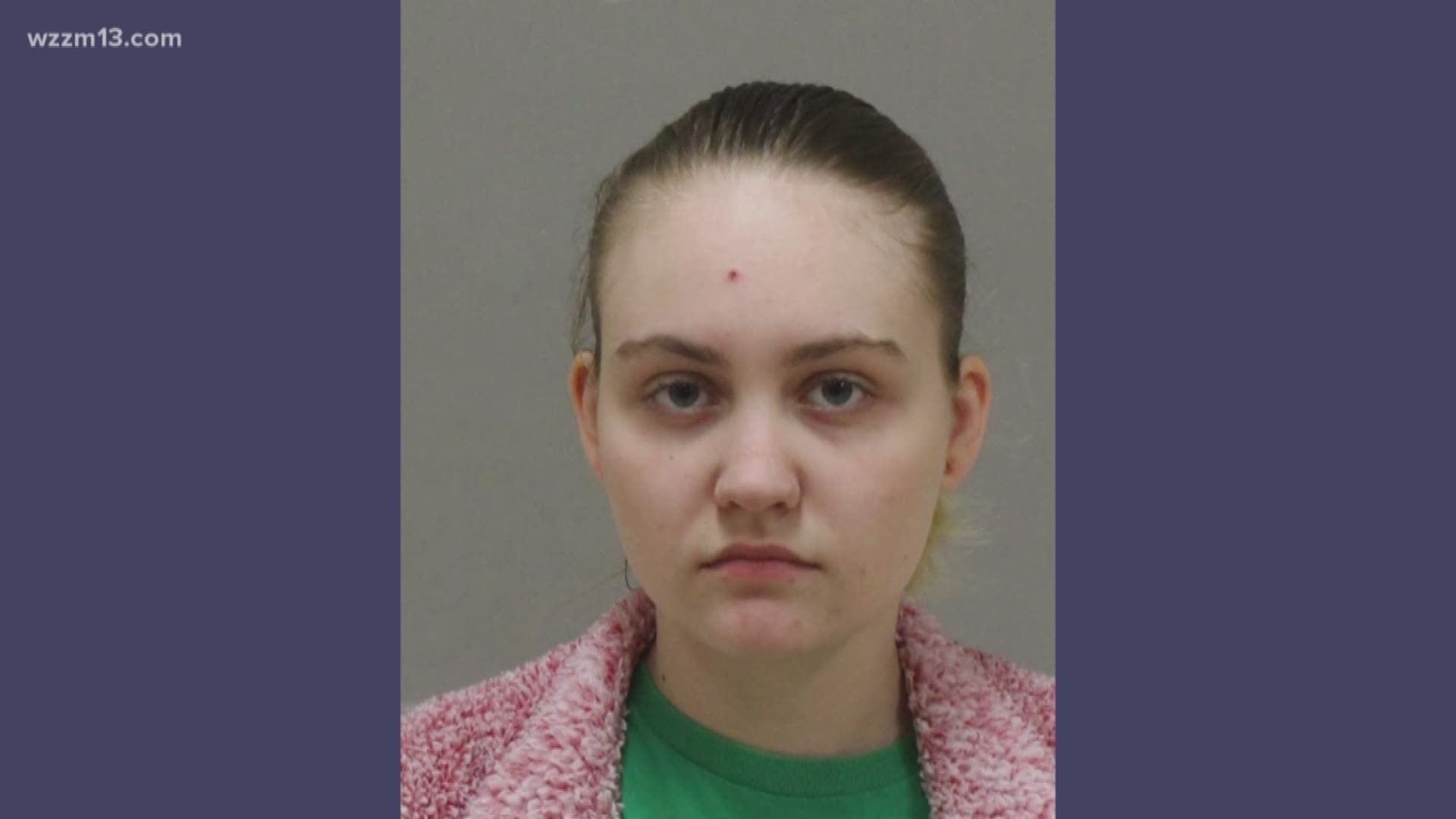 CEDAR SPRINGS, Mich. — A Cedar Springs couple have been charged with child abuse after their four-month-old son showed up at a hospital with two broken legs and multiple bruises.

A petition to terminate their parental rights indicates the child, who was born in September, also had a healing fracture to his right arm.

Jonathan Michael McKinnon, 19, is charged with first-degree child abuse, a potential life offense. He is identified in court records as the boy’s father.

Kelsey Marie Long, 19, identified as the mother, is charged with fourth-degree child abuse, a one-year misdemeanor, and resisting/obstructing police, a two-year felony.

Both waived a hearing earlier this week in 63rd District Court, sending their cases to Kent County Circuit Court. McKinnon and Long are out on bond.

Investigators say the infant was injured on or about Jan. 17 at the couple’s home in Cedar Springs Mobile Estates.

The Kent County Sheriff’s Department got involved after being called to Helen DeVos Children’s Hospital in Grand Rapids for a child abuse investigation.

McKinnon was interviewed and initially denied getting angry with the boy and causing injury. He eventually told detectives he may have picked the boy up by his legs too hard and tightened his grip. “He said that he was irritated at the time when this occurred,’’ court records show.

Detectives viewed text messages between McKinnon and Long.  When McKinnon suggested taking their son to the hospital, Long replied: ‘No. He has too many bruises,’’’ court records show.

Investigators say Long observed bruises on her son and did not want to seek medical treatment.  She also tried to interfere with the police investigation when detectives tried to get her phone at the hospital, court records show.

“She disobeyed commands and ran into the bathroom while trying to enter her passcode to interfere with the investigation,’’ a detective wrote in a probable cause affidavit.

A petition filed in the Family Division of Kent County Circuit Court said it is contrary to the welfare of the child to remain in the home with his parents due to broken bones in both legs, a healing fracture to his right arm and “several bruises covering his body.’’

“The explanation of injuries from both McKinnon and Long were unconvincing and due to the severity of the injuries suggest that the child’s safety is a concern,’’ according to the Family Court petition.

A parental rights termination hearing has been scheduled for next month.

► Make it easy to keep up to date with more stories like this.