"It's sickening and disheartening, I mean when I first heard that it just blew my mind." 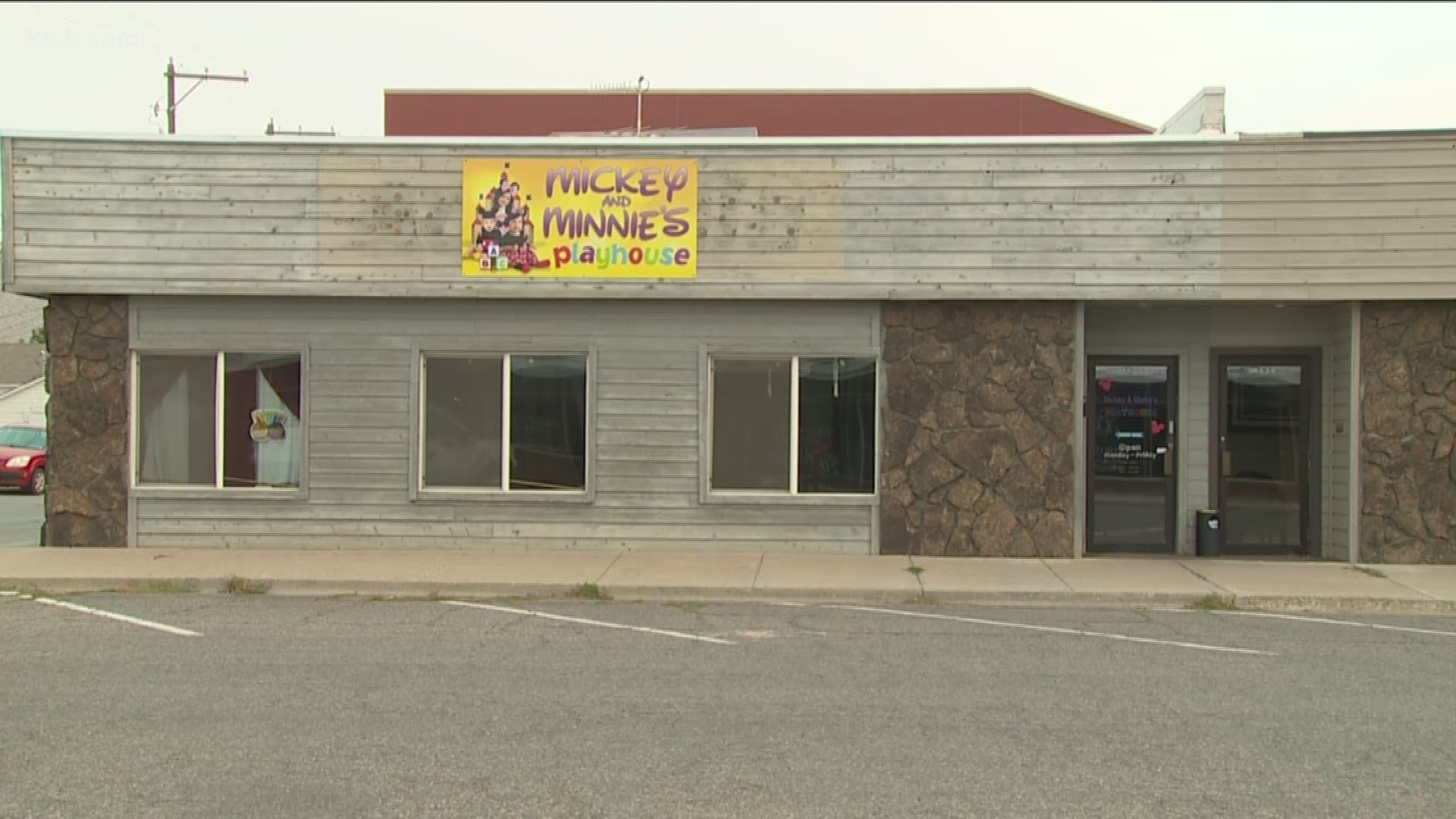 MOUNTAIN HOME, Idaho — A Mountain Home daycare remains shut down after police say an employee there is charged for molesting a four-year-old child. Now, parents whose children attended that daycare are speaking out, some of who expressed feelings of shock, anger, and confusion.

Some parents that KTVB reached out to declined to be interviewed or be identified, but say Eric Junge was the son of the daycare owner. Some of those parents also say they're surprised by the news because the owner of the daycare always went by the book when it came to running their business.

"It's sickening and disheartening, I mean when I first heard that it just blew my mind," Brian Bryd, a single father, said after finding out what happened at the Micky and Minnie's Playhouse.

Byrd's daughter, who's now 12 years old, attended the daycare for three years. He and his daughter moved out of Mountain Home last year.

"My heart sunk, it sunk, the first thing I did was go right to my kid and ask her questions and it really broke my heart and made me mad at the same time because as a father I believe I shouldn't have to have a talk like that with my daughter," Byrd explained. "That's a conversation that shouldn't have to happen between any parent and child."

In an interview with police, the child told Junge not to touch her ever again. Detectives say Junge told the child that if she told anyone about what happened, she would go to jail.

When questioned by police, Junge admitted to "absentmindedly" touching the girl inappropriately as she sat on his lap at the daycare, according to court documents.

"What I would like to see be done is that daycare to be shut down and the people who knew about his past and failed to report it to the state," Byrd said. "They should be liable for that, regardless of how good of a person they are or regardless of family, justice really needs to be served on all angles of this."