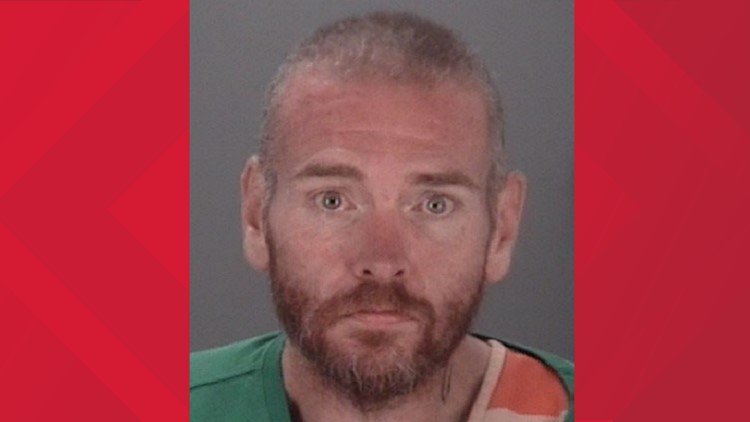 The Pasco County Sheriff's Office said William Mendenhall, 43, and a pregnant woman got into an argument over a bicycle.

During the argument, deputies say Mendenhall pulled out a sword and began slashing a tent that was set up in the yard.

When the pregnant woman approached Mendenhall, deputies say he pushed her and chased her into a house with the sword, threatening to hurt her.

Mendenhall is charged with aggravated assault and aggravated battery on a pregnant woman.