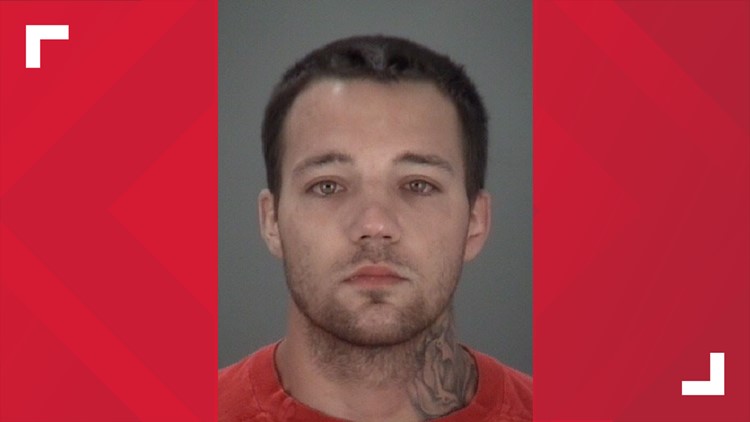 Deputies say the guitar case contained a laminated letter addressed to Dale Massad. The binoculars also reportedly had "Dr Massad" written on them in black marker.

According to the sheriff's office, the items were reported stolen from Massad, who said Stone never had permission to own or pawn the items.

Stone was charged with false verification of ownership $300 or more.

Massad is the former mayor of Port Richey. He was arrested in February after authorities say he shot at deputies who were trying to arrest him for practicing medicine without a license.