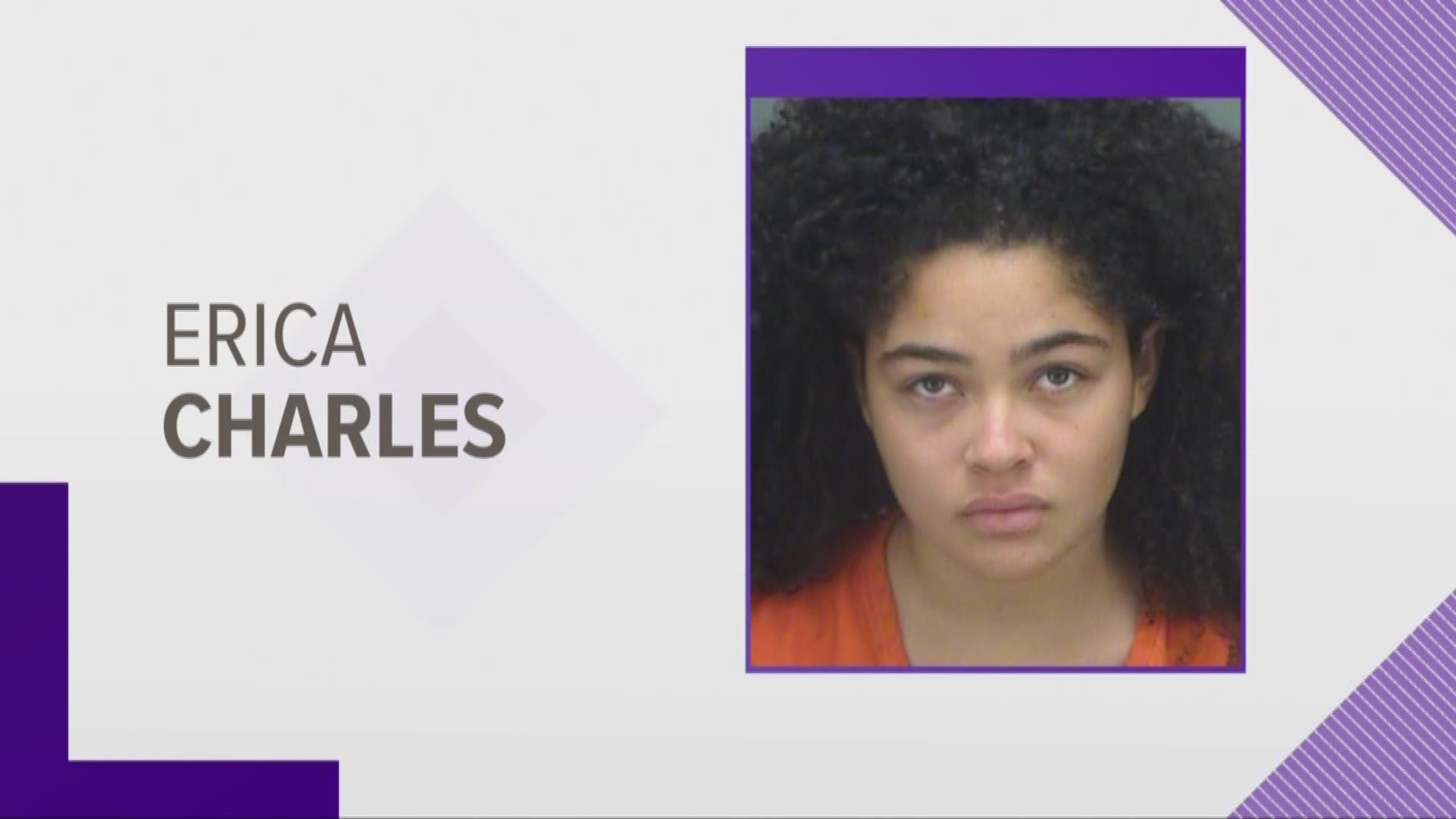 SEMINOLE, Fla. — A 19-year-old Pinellas County woman was arrested Monday after deputies claim she sexually abused a 6-year-old girl she was babysitting.

Detectives say they got a report alleging sexual abuse on Oct. 4. Deputies say they found Erica Charles had been babysitting the girl at the child's home between August and September 2019.

While at the home, detectives say Charles showed the girl pornographic videos on her cell phone and told the girl to perform a sex act.

According to law enforcement, Charles admitted to the allegations and was arrested Monday afternoon. She's been charged with three counts of sexual battery on a child less than 12, one count of lewd and lascivious molestation and one count of prohibition of certain acts in connection with obscenity.

Detectives say Charles may have had inappropriate contact with other children. Anyone with information is asked to call Detective Pione or Detective Geoghegan with the Crimes Against Children Unit at 727-582-6200.