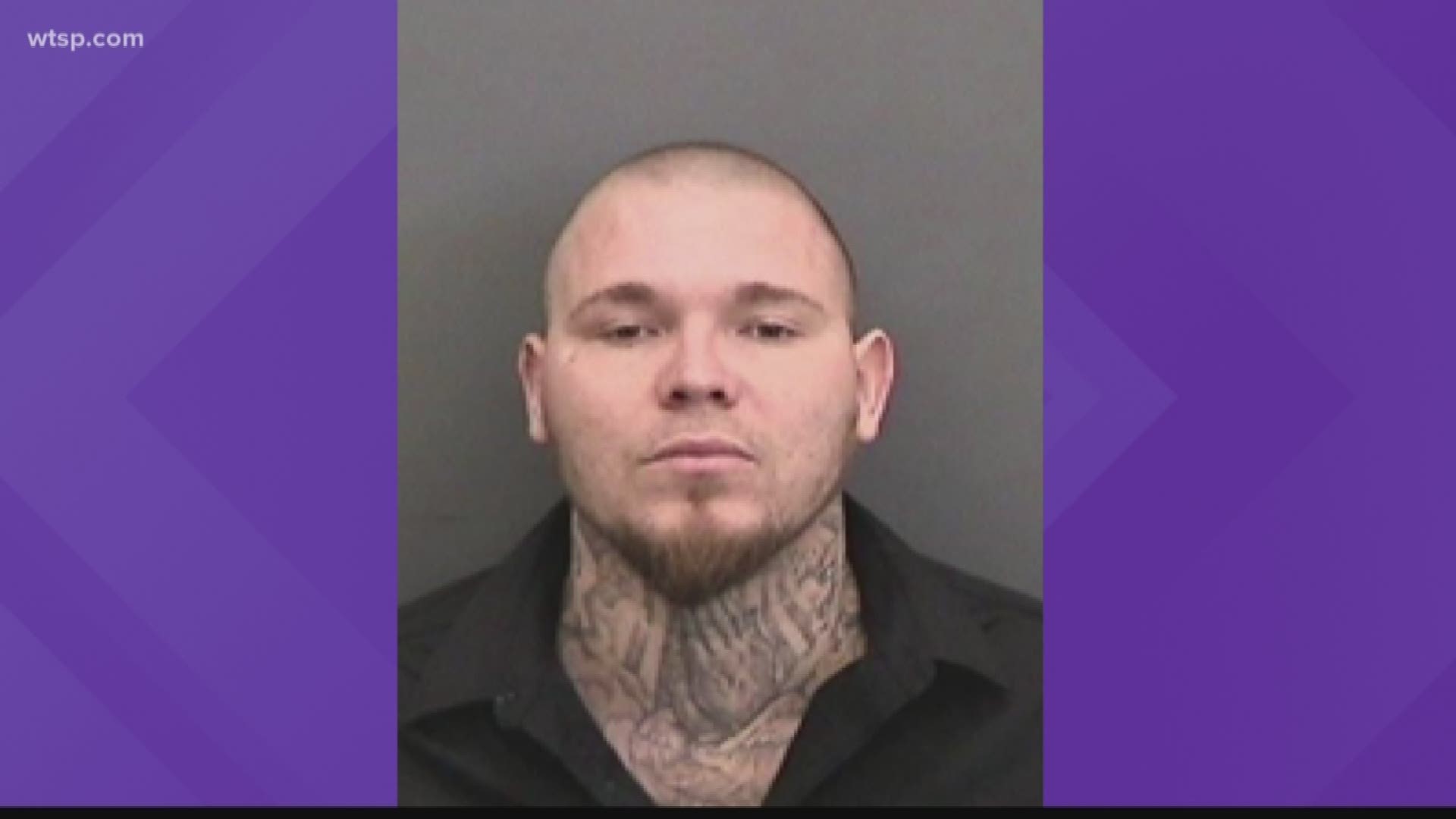 Johnson, 28, is charged with human trafficking, possession of cocaine, possession of a firearm by a convicted felon and use of a weapon during a criminal offense.

Williams, 32, is charged with human trafficking, two counts of possession of a controlled substance and violation of probation.

On Tuesday, Sarasota police detectives developed probable cause for the arrest of Johnson. During an operation, detectives arranged for Johnson to bring a woman to an undisclosed location for prostitution, according to the police department.

When Johnson arrived, he was accompanied by the woman and Williams.

Police said Johnson and Williams provided drugs in exchange for money to have the woman consume the drugs while performing sex acts.

Inside the car Johnson and Williams arrived in, officers found multiple pills hidden in a flashlight. Police said they found clonazepam, which is a sedative that can treat seizures, panic disorder and anxiety. Officers also found a glue container with 11 pieces of crack cocaine on Johnson. They also found a handgun in the back-hatch area of the car.

Both men are in the Sarasota County Jail awaiting their first appearance in court. Both are scheduled to appear at 1 p.m. Wednesday.