Police said Damon "showed signs of intoxication" when he got out of his car. 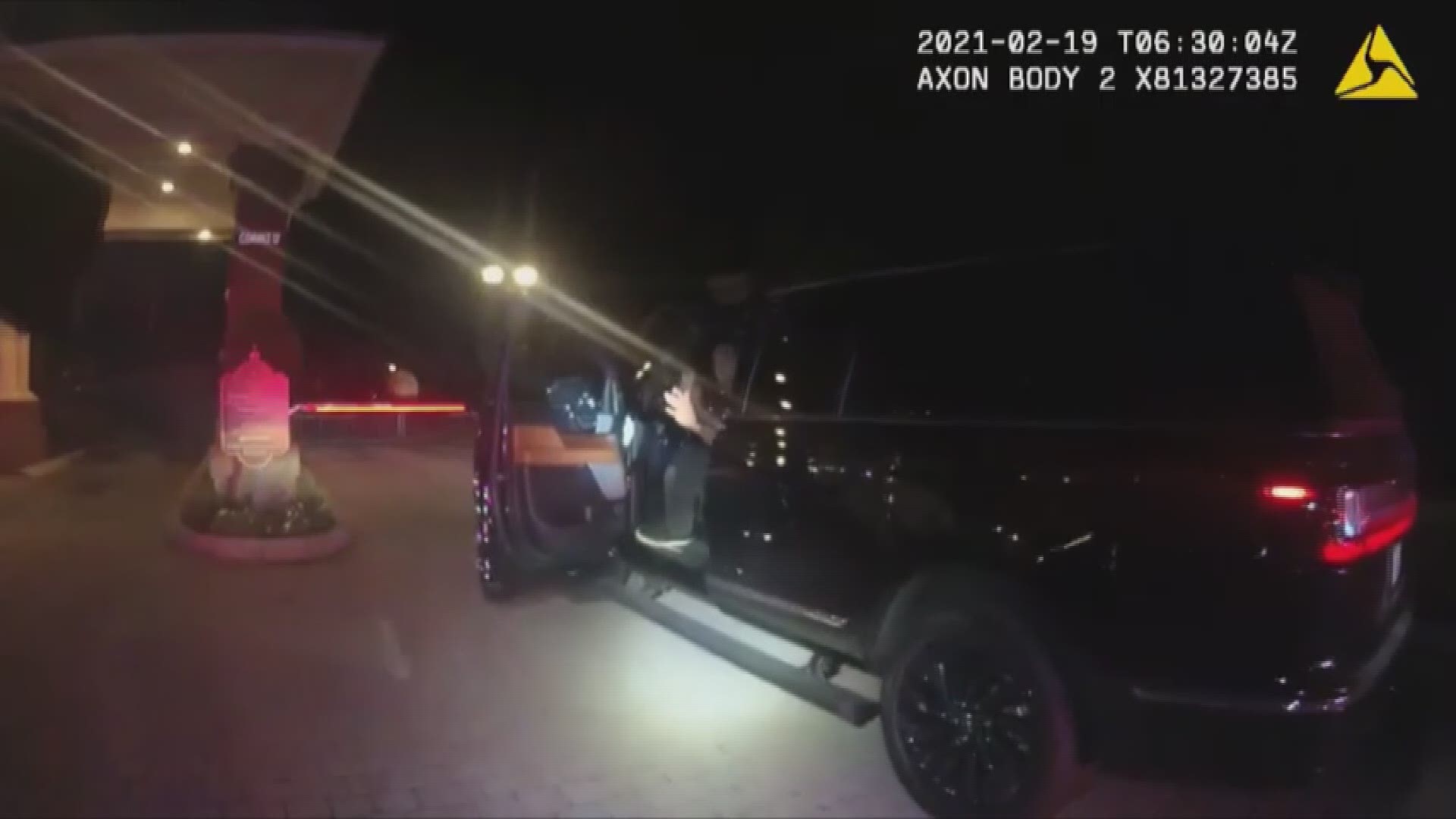 In a video posted on YouTube by the Windermere Police Department, Damon can be seen stumbling out of his vehicle against the orders of an officer and being very disoriented and confused as to why police stopped him.

Damon, 47, was pulled over when officers said they noticed his car kept crossing onto the road's yellow lines, and even onto the median at one point.

Police said Damon "showed signs of intoxication" when he got out of his car, being unsteady on his feet and slurring his words, an arrest report said.

The video shows Damon being asked to do a few sobriety tests, which he was unable to perform. Officers then place him in custody.

WKMG-TV spoke to Damon after he bonded out of jail.

“Jail sucks, handcuffs are worse,” Damon told the outlet. “I’m always accountable for my actions and we’ll see what happens soon. But, I will be honest with you and always be accountable and like I said I would never put myself, my loved ones or anybody in harm’s way getting behind the wheel of a vehicle. So, I apologize and hopefully, I can answer more questions later on.”

Damon played in the MLB from 1995 to 2012. He has played for the Kansas City Royals, Oakland Athletics, Boston Red Sox, New York Yankees, Detroit Tigers, Tampa Bay Rays and the Cleveland Indians.