Larry Lawson is accused of bringing the boy to Clearwater without his mother's OK. 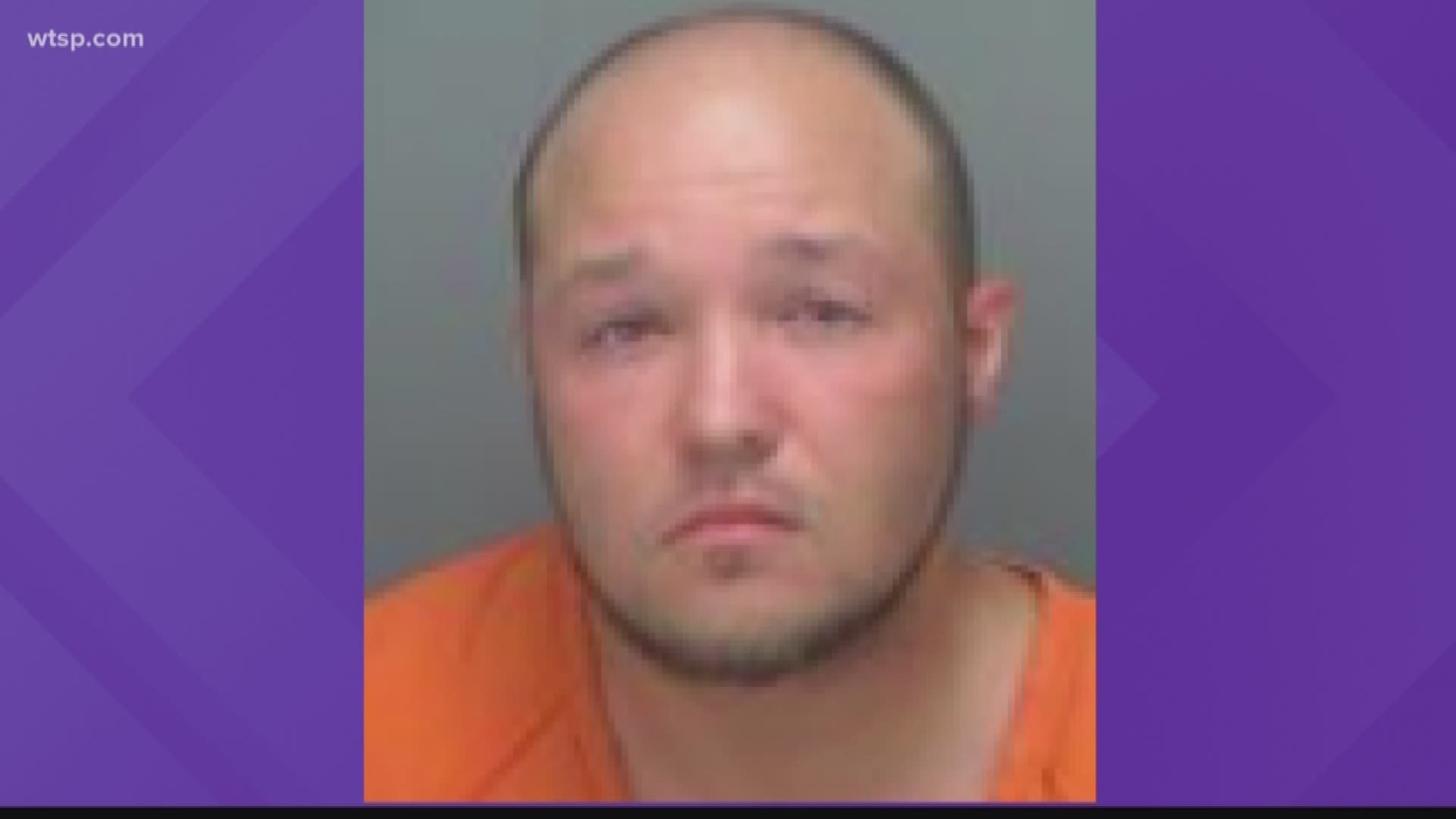 CLEARWATER, Fla. — The now-fired CEO of an organization that helps children was arrested after bringing a teenage boy to a Clearwater hotel room for sexual acts, according to police.

According to arrest affidavits, Lawson met the teen through social media, and the two have allegedly been conducting a relationship for about two years. Lawson allegedly picked up the boy from his home a week ago without his mother's permission, according to law enforcement.

Investigators say the boy removed an ankle monitor so he couldn't be tracked.

The alleged victim's mother contacted local police after seeing a Snapchat video of the boy in Clearwater, authorities said.

Police contacted the two. They claim Lawson initially told them the boy was his cousin. Then, police said he called the boy a "friend" and travel companion and said the boy's mother knew they were traveling together.

Police also said he told them he thought the boy was 18; but when they checked Lawson's cellphone, officers said they saw a message to the boy's mother in which Lawson claimed to be 18 and that he believed the boy to be 17.

According to an affidavit, the boy had a small amount of marijuana that he said Lawson gave him. An affidavit claimed the boy acknowledged the two had romantically kissed but denied their relationship was sexual in nature because he did not want to make the situation worse.

Lawson was charged with unlawful sexual activity with a minor, contributing to the delinquency of a minor, sheltering an unmarried minor and interference with custody. He was released after posting $25,300 bail.

Lawson had been the CEO of Children's Solutions LLC. A spokeswoman with the private organization said he was fired Friday after it learned of the arrest.

The group issued this statement:

“The owner’s position is in the process of being transferred over. We are looking to revamp the organization with a new face to the agency. We have no comment on the specific individual.”