According to the police, the robbery ended abruptly because the man said the money probably wouldn’t be enough for his daughter’s kidney transplant operation. 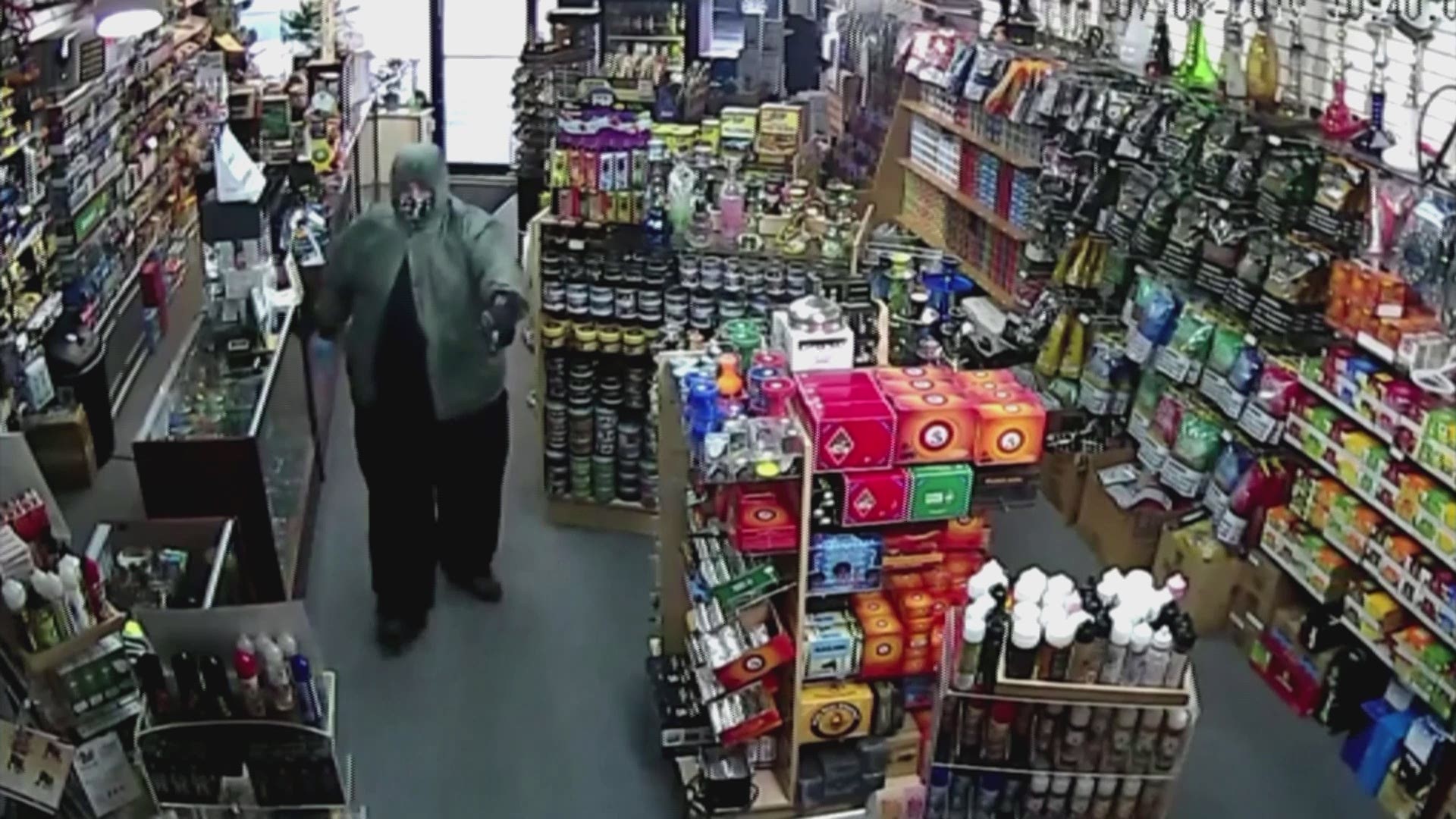 PHILADELPHIA — Philadelphia police are searching for a man accused of attempting to rob a store because he said he needed money for his daughter’s kidney transplant operation.

CBS Philadelphia reported it happened at 1 Stop Smoke Shop at Verree and Red Lions Road in the Somerton section of the city.

Video shows the man approaching a woman behind the counter with a handgun drawn and waving it in the air. The store owner said the would-be thief eventually had at least a couple hundred dollars in his hand, CBS Philadelphia reported.

But, the suspect reportedly then became friendly and said he wouldn't go through with the robbery because it probably wouldn't help his daughter’s kidney transplant operation.

“I don’t know what he’s referring to, don’t know if he has a daughter who has some sort of medical need, but he still is in violation of the law for committing a robbery even though he didn’t walk away with anything,” Philadelphia Police Capt. Sekou Kinebrew told CBS Philadelphia.

Authorities say nobody was hurt. But, they're still trying to track down the suspect.